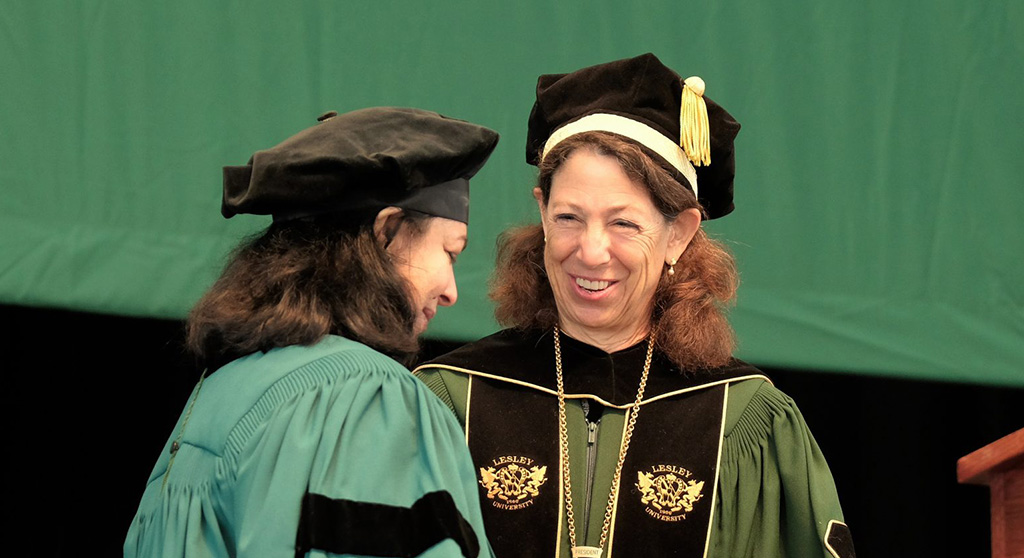 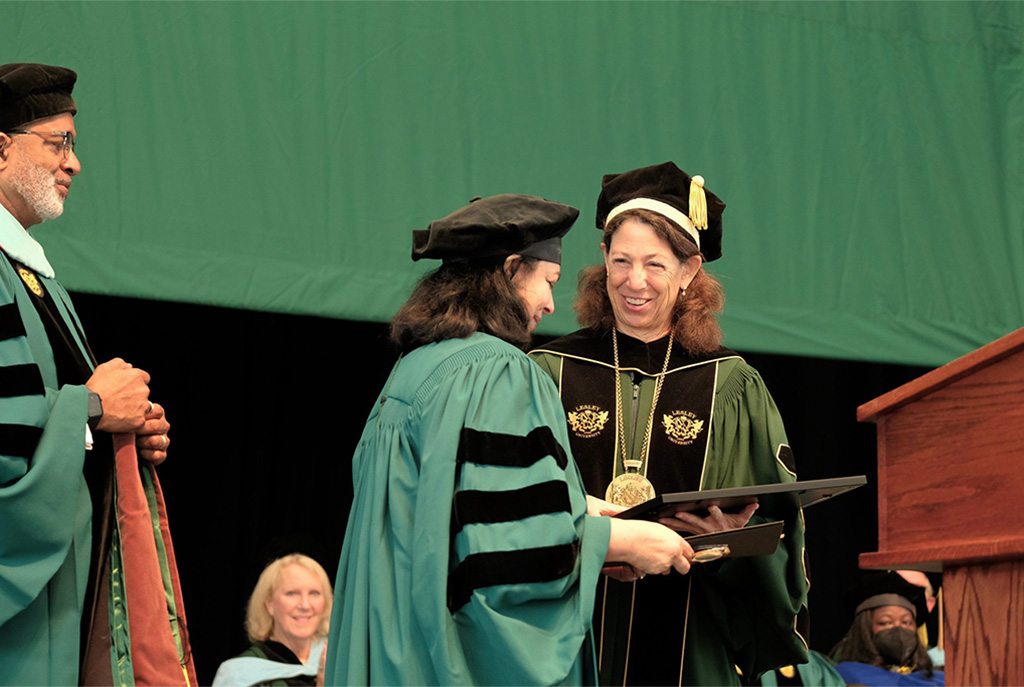 The Cambridge Community Foundation’s board of directors has brought on Janet Steinmayer, president of Lesley University, and moved Lori Lander to be vice chair effective retroactively to July 1. The announcement was made Thursday.

“I look forward to working with [Steinmayer] to deepen our partnership with Lesley and to think creatively about fostering solutions to the real-life issues our city faces,” said Geeta Pradhan, president of the Cambridge Community Foundation.

Steinmayer arrived to lead Lesley in April 2019. Under her leadership, it “has expanded its role as a major player in the life of the city,” Pradhan said, pointing to partnerships with schools, community colleges and nonprofit organizations. This year, Lesley and Cambridge Public Schools launched a pilot Early College Program for Cambridge Rindge and Latin students looking for college credits; a program launched last year offers school district employees reduced tuition; and a partnership with Riverside Community Care is in the works to bring an outpatient mental health center to Lesley’s Doble Campus this summer.

In the Thursday press release, Steinmayer said she was honored to serve on the CCF board to find more ways to strengthen Lesley’s partnership connections with the community.

The appointments keep the board at 24 people serving up to two five-year terms, replacing vice chair Rosemarie Johnson and treasurer Liz Keating. The foundation has also brought on Christina Turner as director of programs and grant making and Wen Lo as finance officer.