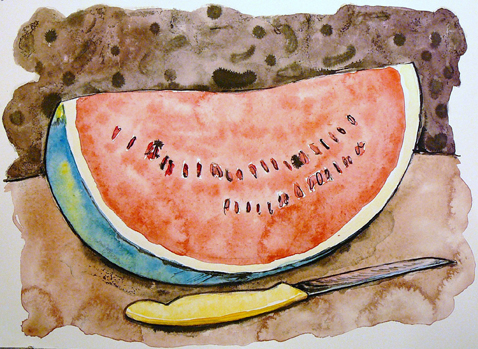 Don’t flee this market. While the Nave art gallery holds its semi-annual Flea Market to raise money for itself and its programming, upstairs is a mitten-making workshop that benefits the Somerville Homeless Coalition. So you can get pretty much anything at this flea market, including a feeling of well-being. Entry is free. The event is from 10 a.m. to 2 p.m. at the Nave Gallery, 155 Powder House Blvd., Somerville.

Get Frank (Black) at the Sinclair. Black Francis – aka Frank Black, aka Charles Michael Kittridge Thompson IV, aka That Guy From The Pixies – brings his pioneering loudQUIETloud, now with more rootsiness, to the stage of the city’s newest nightclub (now with patio dining) for an 18-plus show with opener Dennis Crommett at 8 p.m. Saturday. The Sinclair is at 52 Church St., Harvard Square. (There’s a bonus sixth event below for our “five things” because this show is technically sold out.)

Get live Walsh Brothers comedy, not just that Internet stuff. The hilarious Charlestown brothers make it off Vine and Comedy Central and out of L.A. for a $15 show 10 p.m. Saturday at the Davis Square Theatre, 255 Elm St., Somerville.

Experience the (free) perks of being amid a bunch of universities, both at 3 p.m. Sunday:

Watch “The Perks of Being a Wallflower” at MIT. Last year’s well-reviewed high school dramedy from the novel by Steven Chbosky (who also wrote the screenplay and directed) shows for free at the Massachusetts Institute of Technology’s Building 26-100, also known as the Compton Laboratories, at 60 Vassar St.

Start your art collection at the Nave. You already picked up your knickknacks at the Nave on Saturday. Now come back for Salon 21, a juried event with the work of more than 50 artists working in a range of media, from photography to sculpture – with every item $500 or less (such as the piece above, “Viva la Vida (Homage to Frida)” by Karl Stephan) for those thinking about starting or adding to an art collection (or about Mothers Day). The opening reception is 3 to 5 p.m. Sunday at the Nave Gallery, 155 Powder House Blvd., Somerville.