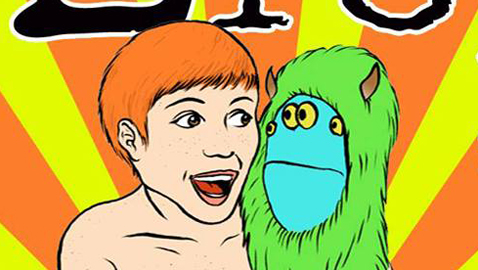 Any arousal you experience during a show may be coincidental, though. The events, which began in Seattle and became a podcast June 8 from their home base in Los Angeles’ Nerdist Theater, are a comedy affair, and the Monday event has an all-star roster of comedians: Dan Boulger, Chris Braiotta, Lillian DeVane, Langston Kerman, Mehran Khaghani, Ethan Marsh, Andrew Mayer! Katie McCarthy, Gary Petersen, Kenneth W. Reid and, visiting from Los Angeles, Zach Sherwin.

Stupid it may be, but critics love it. Last year Meagan Kate of Laughspin saw it at Portland, Ore.’s Bridgetown Comedy Festival and decreed it “might be one of my favorite comedy shows I’ve ever taken in. Period.” This year, the same site’s Shane Torres called it simply “the highlight of the night.”