For comedian tweeters, life isn’t all about Sochi. There are hipsters and booze too. 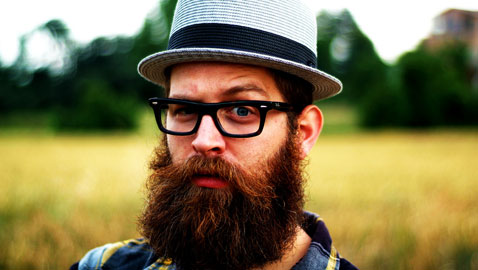 For comedian tweeters, life isn’t all about Sochi. There are hipsters and booze too.

It’s the Olympics, and excitement is in the air! Well, at least for one comedian:

Greg Dorris is a Brooklynite appearing in the 8 p.m. Feb. 16 show at The Comedy Studio, 1238 Massachusetts Ave., Harvard Square.

For others, life goes on as usual, Olympics or no. Jenny Zigrino, a standup comic and vintage clothing hoarder who travels a lot, has plenty to think about even without the quadrennial winter games:

I can't tell the difference between rednecks and hipsters. Both have beards, wear dumb hats, and completely ignore my sexual advances.

Cambridge comedian Scott McLaughlin – in addition to appearing in the 8 p.m. Feb. 27 show at The Comedy Studio, 1238 Massachusetts Ave., Harvard Square – is still on the Internet:

I keep staring at this New Yorker cartoon like a Magic Eye trying to get the joke to come into focus.

Holy shit, the other day I saw a movie and Amy Adams wasn't in it.

And Cambridge’s Matt D. is still drinking to excess:

I am a pretty boring drunk. Like my most exciting story is one time I got really trashed and ate a loaf of cinnamon raisin bread.