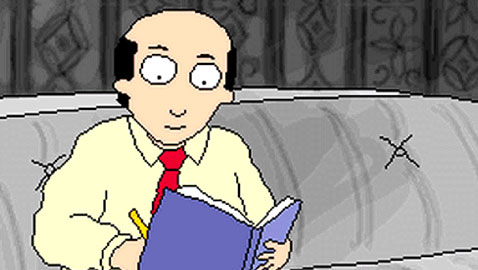 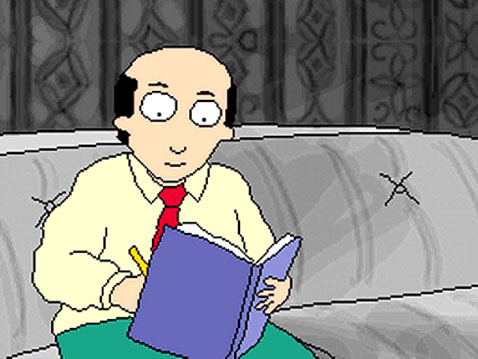 Veteran comedian Jonathan Katz begins a residency at Central Square’s ImprovBoston this month, with each “Hey We’re Back with Jonathan Katz” featuring standup, live music, animated clips and high-profile guests from the worlds of comedy and music. The 8 p.m. June 29 premiere will include comedian B.J. Novak via satellite, local comic Ken Reid and musical guest Parks, an indie favorite. Other shows will follow monthly.

Perhaps best known for his work on Comedy Central’s “Dr. Katz, Professional Therapist,” Katz is an actor, writer and producer whose career in comedy began in 1980 as the front man and composer for the short-lived band Katz and Jammers, when he noticed that when he sang, people talked – but when he talked, the audience listened and occasionally laughed. In 1984, his bio says, the producer of “The Late Show with David Letterman” asked Katz if he would be willing to put his guitar aside and appear on the show. He’s been on nine times with Letterman, twice with Johnny Carson and seven times with Conan O’Brien and has headlined clubs all over the country.

Katz still works as a standup, but more often lends his voice to animated projects such as his own “Explosion Bus” project with Tom Snyder. This year, he plans to publish a book, “The Home For Unfortunate Animals,” written with his friend, collaborator since college and former Cantabrigian playwright David Mamet.

Cambridge clearly has a special place in Katz’ heart.

“Cambridge might be the only city in America where you can walk into a children’s bookstore and find a self-help section. Last week I bought a book for 5-year-olds named ‘Learning to Tie My Inner Shoe,’” Katz said.

“Hey We’re Back with Jonathan Katz” starts at p.m. June 29 at ImprovBoston, 40 Prospect St., Central Square. Tickets are $20, or $50 for a VIP experience that includes reserved seats for the show and a reception afterward with Katz and ImprovBoston artistic director Mike Descoteaux (as well as drinks and light snacks).