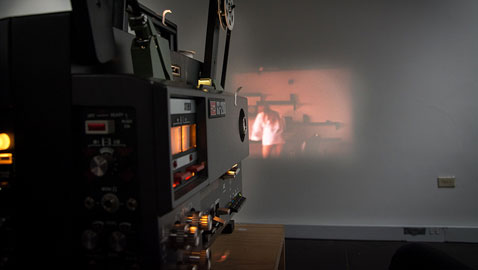 Come discover the unseen delights of the mundane! Watch grandma make tuna casserole. See a pet cat sleep on a rug. Relive yourself throwing up after riding the teacups at Disney World at age 4. Home Movie Day is a celebration of amateur films and filmmaking held annually worldwide so people can see other people’s home movies and share their own – as well as a chance to discover why and how to care for the increasingly old-fashioned medium. Information is here.

You don’t have to bring a pumpkin to carve, but it’s not a bad thing to do while enjoying the recent good weather and the tunes of Salem Wolves, a Salem garage rock trio playing at 3 p.m.; Milk, a four-member Allston rock band, at 4 p.m.; and Wolf Blitzer, a four-member pop band, at 5 p.m. Information is here.

Master piano player David Maxwell (no less than Bonnie Raitt has blurbed that “Dave has always been one of the most amazing piano players I’ve ever heard”) curates this night of Boogie Woogie and Blues and welcomes fellow musicians Scott Staton and Chase Garrett – each playing their own set, then pairing off for duets. Information is here. 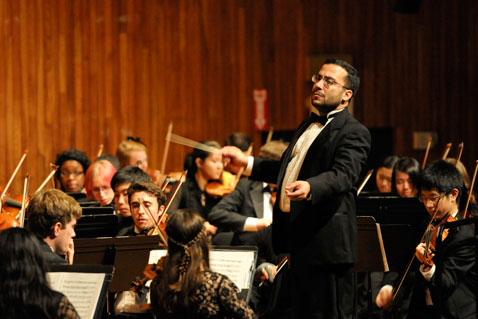 MIT Symphony Orchestra plays Mozart and Sibelius from 8 to 10 p.m. Saturday at the Massachusetts Institute of Technology’s Kresge Auditorium, 48 Massachusetts Ave. Admission is $5 (or free in advance via Eventbrite to members of the MIT community with valid email addresses).

Keep some highbrow cred for a hoi polloi cost as the MIT Symphony Orchestra – under the direction of Adam K. Boyles – rolls out Mozart’s Symphony No. 36 and Sibelius’ Symphony No. 2.

If Mozart’s life were a sitcom, this would be one of the best episodes. Symphony No. 36 is known as the Linz Symphony because it was written in that Austrian town in a frenzied four days after the local count heard Mozart was in town and told people there was going to be a concert – essentially the same plot you might remember from the “Brady Bunch” or any number of other laughtracked muddles where you only hope that count learned a lesson by the time the end credits rolled. “There will be an academy [concert] in the theater here and, as I have not a single symphony with me, I am writing a new one at breakneck speed,” Mozart wrote at the time.

As to the Sibelius, well, some believe that the composer cranked it out in 1901-02 as a statement about Finnish independence. But please don’t let debate over this get heated enough to mar Saturday’s performance.