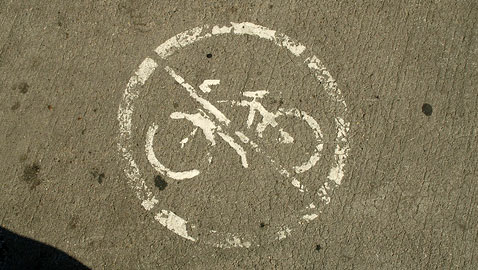 Do you like to cruise around Cambridge on two wheels and wish it were a safer, more bike-friendly place to do so? The “bowtie on the river” has consistently been a Top 10-ranked city when it comes to bike-friendliness (see bicycling.com for one), so how could it get any better, you might ask?

The city has put greater importance on making biking and other alternative transportation modes a priority and reality. For decades, Cambridge’s attention to two-wheeled infrastructure had been done road by road; now the city is taking a step back and laying out a comprehensive Bicycle Network Plan to make Cambridge a true “8-80” town, where anyone 8 to 80 years old can use cycling as a form of transport with a high degree of safety, confidence and ease of mind.

The plan, using statistical data (comfort index and crash data), public input (more than 700 concerned responded to initial solicitations and the first open house) and logistical routing and Public Works expertise, has been honed into a living “draft” document.

This is a tremendous opportunity for the city, the community and cyclists from all over the metro area. Ride on in and be heard.

Tom Meek is Cambridge Day’s film editor and a member of the Cambridge Bicycle Committee. You can follow Tom on Twitter @TBMeek3 and read more at TBMeek3.wordpress.com.