Eight holidays grown by geeks, nerds, wonks and the counterculture since 1970 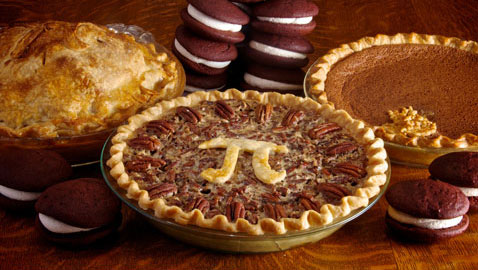 Eight holidays grown by geeks, nerds, wonks and the counterculture since 1970

Sure, our calendars are filled with increasingly commodified holidays, but it’s also filling up with new-ish days of nationwide significance that elude federal recognition and commodification from the usual suspects – greeting card companies, chocolatiers and pharmacies with constantly revolving retail shelves – while getting increasing attention from geeks, nerds, wonks and the counterculture. None date back to before 1970.

Have you noticed? Spring seems to have more than its share of these holidays, although they mainly ignore the improving seasonal weather for indoor pursuit. Of the eight between mid-March to the end of May, there’s one remaining: 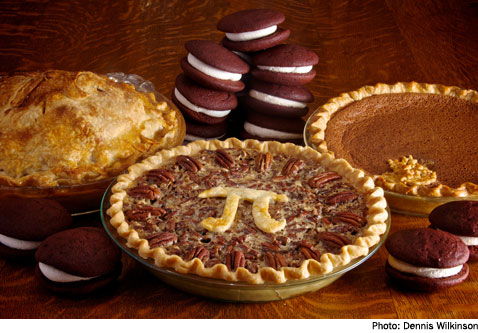 When: March 14
What: Celebrates the mathematical symbol pi, but often with delicious pie. Physicists began hosting Pi Day celebrations at a museum in San Francisco in 1988. It all comes together in places such as Cambridge and Somerville that are lucky enough to have actual pie shops; at Petsi Pies, people line up for treats and those who can recite pi to 10 decimal points, get a bit of pie for free – but last year there were 112 people who could go to 100 digits and one that could go to 1,000.
Website: piday.org 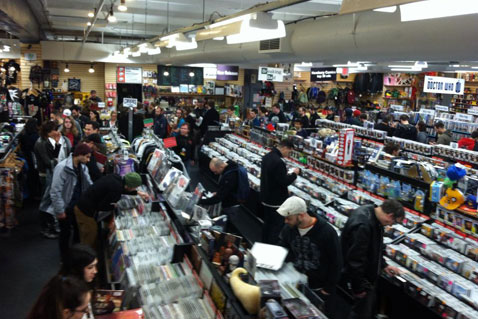 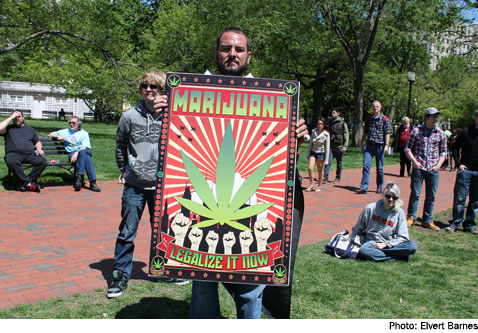 When: April 20
What: Celebrates marijuana, usually via an ingestion of the stuff in various forms and media such as music and film considered pot friendly. With the legalization of pot in Colorado, the day finally became formalized with a Denver expo and concert. The magazine High Times popularized the day (and time of day to get stoned) in 1991 based on a tradition started by five San Rafael, Calif., high school students in 1971.
Website: hightimes.com 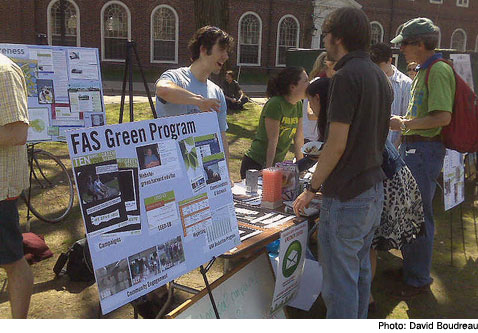 When: April 22
What: First conducted in 1970 as a United Nations-inspired teach-in, this day devoted to environmental sensitivity got a big reboot two decades later that led to its recognition in 192 countries.
Website: earthday.org 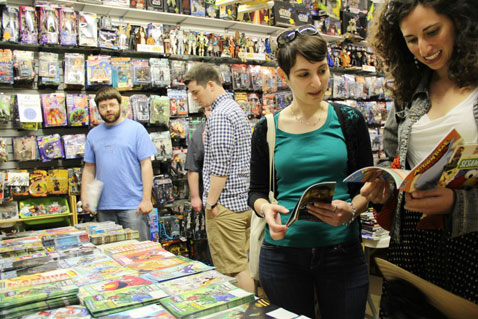 When: May 4
What: The holiday is when it is because the phrase “May the Force be with you” translates pretty well to “May the Fourth be with you” – and, according to legend has since 1979 (two years after the movie “Star Wars” premiered) when conservatives wished that to Prime Minister Maggie Thatcher in a newspaper ad. The next day has come to be known as “Revenge of the Fifth,” a reference to the 2005 sequel film, “The Revenge of the Sith.” Presumably the two days are a good time to watch “Star Wars” films.
Website: starwars.com 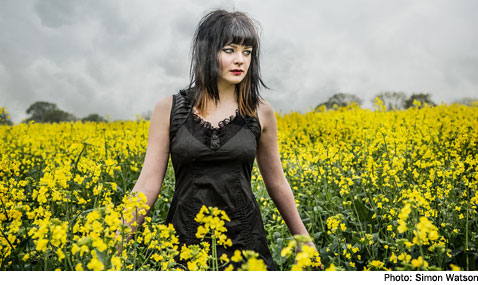 When: May 25
What: Spanish blogger Germán Martínez is credited with starting the day in 2006, including a listing of a geek’s rights and duties (it’s here, for Spanish-speaking geeks) and a human Pac-Man like in the video above, but it became quickly big enough in the United States to be acknowledged by the Science Channel and even Best Buy’s Geek Squad. Why May 25? Because it’s the day of the release of the first “Star Wars” film in 1977; it’s Glorious 25 May, a holiday in the “Discworld” series of books by Terry Pratchett; and it’s considered Towel Day, which is two weeks after the death of Douglas Adams, author of the “Hitchhiker’s Guide to the Galaxy” books, radio series, video games and film. Why two weeks after the date of Adams’ death? That’s just how long it took for the celebration to come together in 2001, when he died in Santa Barbara, Calif.
Website: Gotta give it to Wikipedia on this one.