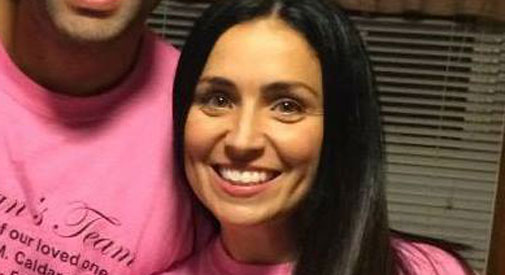 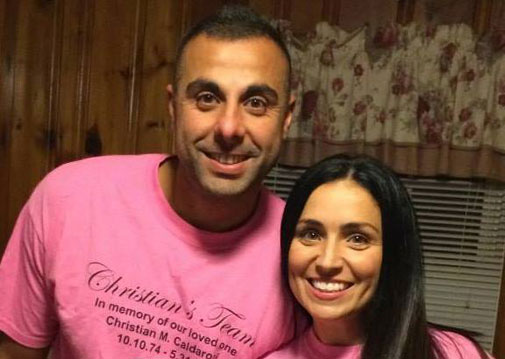 Cambridge’s Nicole Costa Moustafa is captain for a team participating in a 5K Run/Walk for Suicide Prevention to be held Sept. 26.

From Samaritans Inc., June 16: More than 3,000 runners, walkers, families and team members are expected to support the mission of the nonprofit Samaritans group at the 5K Run/Walk for Suicide Prevention on Sept. 26 along the Charles River. Samaritans’ staff, volunteers and 5K participants are excited for the 17th Annual 5K, the only suicide prevention walk in the state that provides financial support to the 24/7 crisis lines answered by Samaritans, including calls answered from the National Suicide Prevention Lifeline.

This event is not just a memorial of those who have died by suicide, but a celebration of their lives, and will have children’s activities, face painting, prize giveaways and, for the first time, food carts. 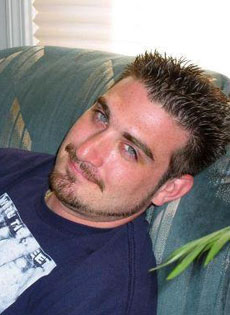 Among the participants is Christian’s Team, led by Cambridge’s Nicole Costa Moustafa – who created the team and leads it in honor of her cousin, Christian Caldaroni, whom she describes as “funny, generous, caring and the life of the party.”

“The team is made up of family, extended family and good friends of Christian’s who continue to support us, and people who have lost loved ones to suicide along the way. They have connected through our family since their own families don’t really talk about it, which has been great,” Moustafa said.

This will be Christian’s Team’s 11th year in the 5K, and in the past few years the group has also been recognized as the largest team in the event: More than 100 members of Christian’s Team participating last year.

This year’s event hopes to raise more than $400,000 for Samaritans’ mission to reduce the incidence of suicide in Greater Boston and the Metrowest community. To register or make a donation to Christian’s Team, visit its fundraising page here.