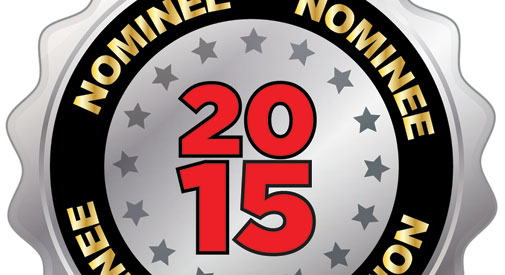 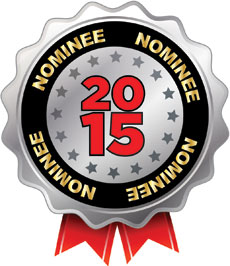 Scout Cambridge, the independent metro style magazine with a Somerville twin, has an annual best-of vote (cleverly named Scout’s “Honored”) that lists Cambridge Day as one of three nominees for Best Local Media.

Since Cambridge Day is, in fact, honored to have been nominated and proud to have Scout active in the city as a fellow news source, please consider clicking here to go to Scout to vote for its range of potential honorees – from “Best Tattoo or Piercing Studio” to “Best Bank or Credit Union” and “Best Pizza.”

Cambridge Community Television and the Cambridge Chronicle are nominated in the media category as well, and CCTV is also up for “Best Community Classes.” Voting ends July 25.

Winners will be announced in the bimonthly magazine’s issue for September and October. An awards ceremony, Scout’s Honored Bash, is to be held Sept. 20 (with hors d’oeuvres, music by East Coast Soul and dancing) at the Boston Marriott Cambridge in Kendall Square. Tickets are here.