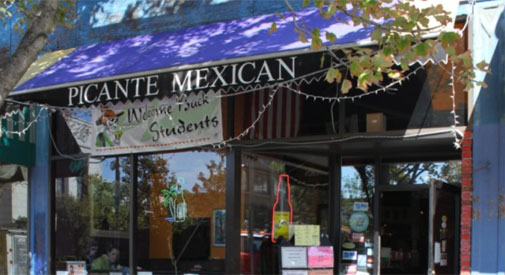 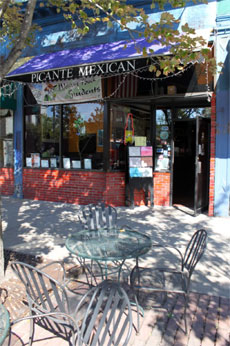 Today is the final day of business for Picante Mexican Grill, a staple in Central Square since the 1990s. The restaurant is open until 11 p.m.

Picante touted its healthy, vegetarian and vegan foods, including “char-grilled trimmed chicken and real flank steak,” fat-free salsas with no added sugar, black beans flavored with spices instead of oil and vegetarian rice.

The owner is retiring and has sold, a worker said. The space is set to become a Chinese restaurant called Shanghai Fresh, which had a June hearing before the License Commission. Owner Qing Min Meng sought 45 inside seats, 16 outside, and seven-day operation from 11 a.m. to 11 p.m.