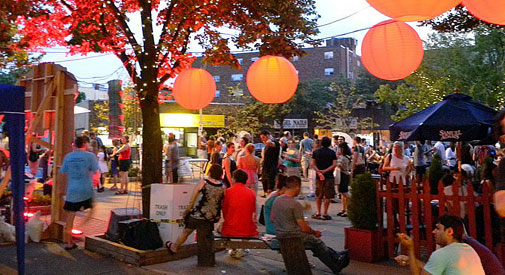 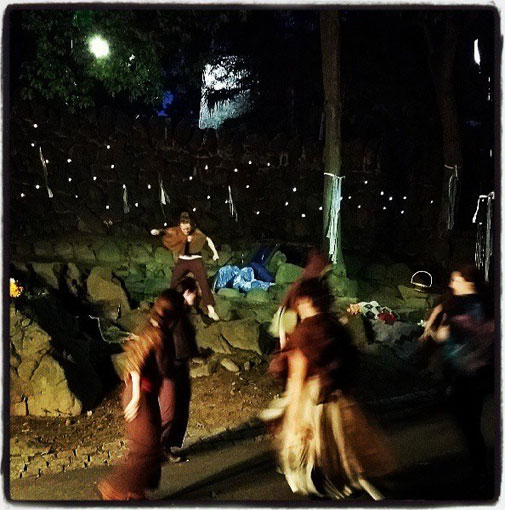 Who can resist Shakespeare in the park? Especially the juicy “Winter’s Tale” (Friday is expected to hit a summery 82 degrees Fahrenheit as Act I begins), with its hot-blooded themes of jealousy and betrayal – and especially with a fiery all-female cast. “Boasting some of the most intelligent and engaging women in Shakespeare’s canon, this tale invites us to re-examine our own modern-day truths and relationships. This production will be all-female and aims to redefine our modern views on domestic violence and family relations,” says director Sarah Gazdowicz and the Maiden Phoenix Theatre Co. Information is here. 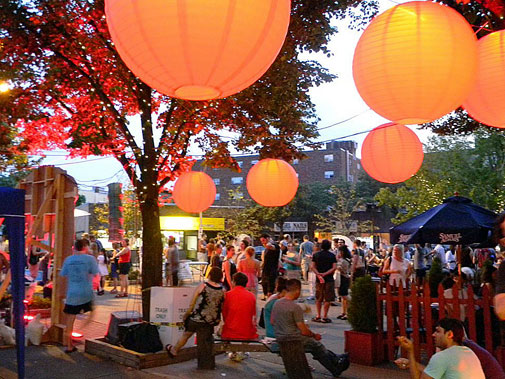 The Somerville Arts Council is celebrating Union Square’s sizzling food landscape with one of its ArtsUnion events, this one with tapas, ice cream and Mexican, Indian and Brazilian cuisine for starters and a whole lot of entertainment – roving performers including belly dancers, Butoh cheerleaders and musicians, a salsa performance by Noche Latina Dance School and a fire-throwing spectacular by the Boston Circus Guild. At The Uniun, 3 Sanborn Court, there will be a DJ and all-age activities, and there will be food-related fun such as the “Ignite Your Mouth” and “Nose Olympics” games. Too much to mention, really, but at least be sure not to miss the eight-foot tiger head created by Pecan Nut. Information is here. 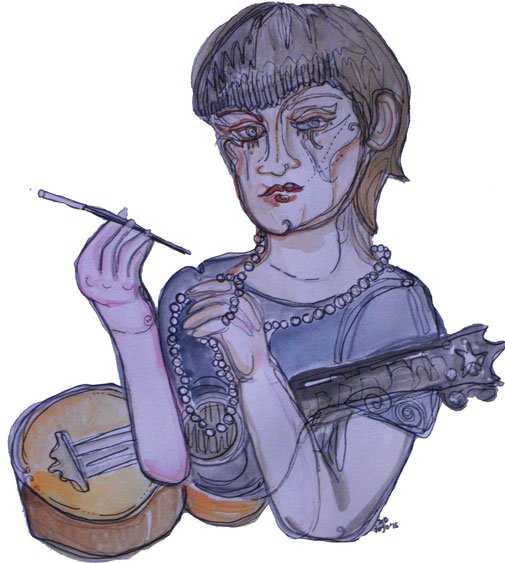 The return of burlesque poetess Jojo Lazar and her ukulele to the scene serves as an excuse for this gathering of tune- and wordsmiths, with performances and readings by Ryan Alvanos (performing music and beat verse), Kristen Schaer (of “Old School Game Show”), Mark Phinney, Nuda Veritas (advertised as having devilish lyrics delivered by an angelic voice), Laura Kiesel and musician Russell Turnquist, as well as Jojo Lazar herself and emcee Meghan Chiampa (doing what’s billed as “really nerdy form poetry”). Information is here. 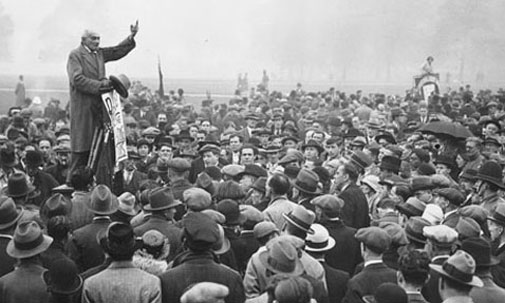 Speakers’ Circle from 11 a.m. to noon Sunday at The Pit, 1400 Chester Square in Harvard Square. Free.

This is the first in what’s intended to be a weekly local event in which anyone is invite to step up, express their opinion and be heard on any topic – but it’s modeled after the centuries-old Speakers’ Corner in London’s Hyde Park. Stop by and hear who’s spouting off about what, then step up and spout off yourself. In London things can get pretty sassy – there are often a few speakers at any given time, far enough apart to draw their own crowds but close enough to exchange words, and an audience member might also get a dialogue going. Still, the Speakers Corner Trust in London has this “Model Code” for speakers: “Express any view, idea or opinion, so long as it is lawful. There are no rules, but you are asked to observe the following code: Please don’t use offensive language; please respect alternative opinions; please show courtesy to other speakers and members of the public; if others are waiting, please limit your time to a maximum of 10 minutes. Use this site to engage, inform and enrich opinion.”) Information is here.

All Arts Day at 3 p.m. Sunday at the Out of the Blue Too Art Gallery & More, 541 Massachusetts Ave., Central Square. There is a suggested all-day donation of $10 for adults, or $8 for students.

The second Art City event in the group’s second year includes a festival of documentary, narrative and experimental short films with local filmmakers including Adrian Atwood, Samara Vise and Raeshelle Cooke, followed by a Q&A and performances by Nozama Dance Collective and the musical duo Turtle Pond Union. Information is here.