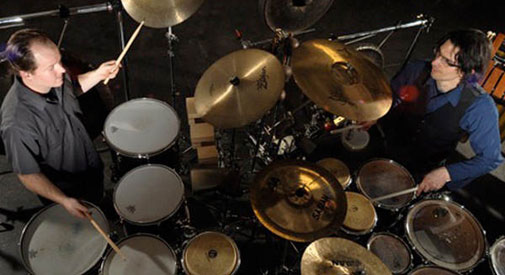 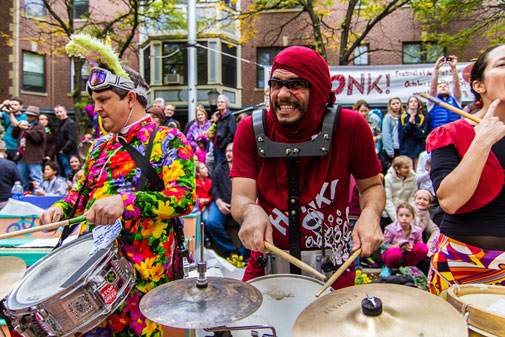 This signature Somerville event starts Friday with Lantern Parades from 7:30 to 8:30 p.m. (earlier in the day there’s a lantern-making workshop) followed by a performance at Johnny D’s, 17 Holland St., Davis Square, as well as action at the “Visaural: Sight, Sound and Action” art exhibit with a “Honk! Around The World” component at the nearby Nave Gallery Annex, 53 Chester St. starting at 6 p.m. The main thing, of course, is a Saturday full of performances by 28 sociopolitical activist street bands from as close as Somerville and as far away as Paris; Los Alamos, N.M.; New Orleans; and Montreal and Quebec City. On Sunday, a noon to 2 p.m. Honk! Parade brings street bands from Davis Square to Harvard Square (a parade route is here) so the activist marching bands can take part in Cambridge’s 37th annual Oktoberfest. Information on the weekend is here.

Made possible through the collaboration of artists, science teachers, students and engineers, this scaled re-creation of the solar system by artists is called by organizers “the holy grail for supporters of science, technology, engineering, arts and math.” From noon to 5 p.m. comes the more educational component of the day, including a gigantic interactive labyrinth representing the International Space Station and a reading area provided by The Somerville Library; from 6 to 8 p.m., music is added to the mix. Information is here. 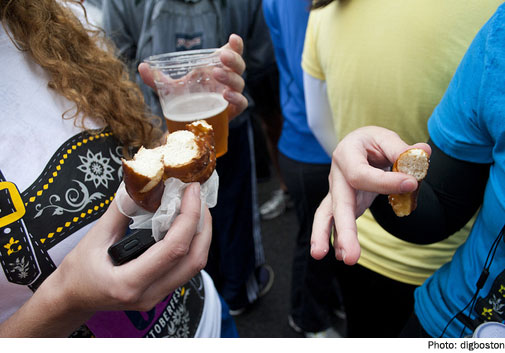 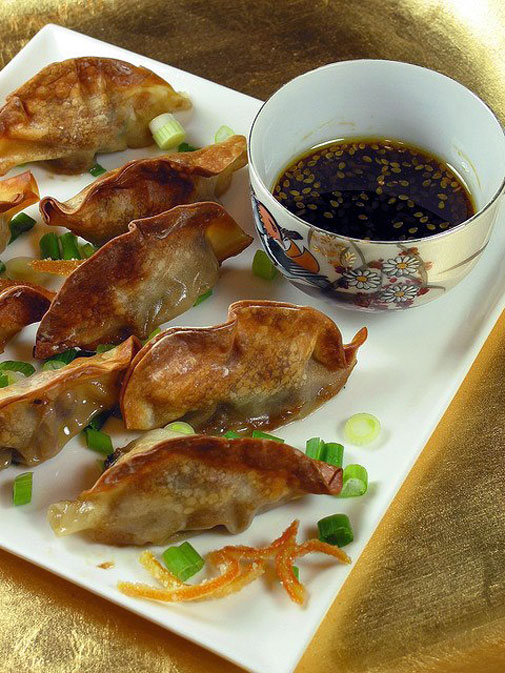 Fourth Annual Festival of Dumplings from 1 to 3 p.m. Sunday in Central Square.

In honor of the late chef, restaurateur and entrepreneur Joyce Chen, there are $1 dumplings for sale at seven restaurants throughout the square – Patty Chen’s Dumpling Room; The Middle East and Zuzu’s; Thelonious Monkfish; India Pavilion; Naco Taco; and Dosa Factory – and a chance to win a gift certificate package by buying dumplings at them. Information is here.