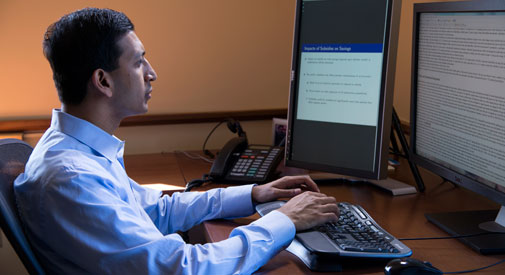 Cambridge is “host and broker” of Dec. 6-8 conference with officials from throughout country and departing Harvard expert Raj Chetty.
By Sue Reinert 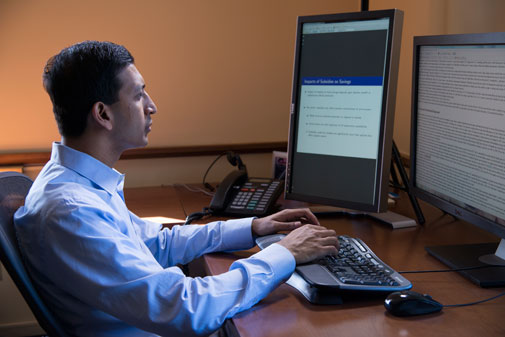 A co-author of two much-publicized studies showing that where children grow up can affect their upward mobility will meet public housing officials here next month about followup research.

The meeting will be with officials of the Cambridge Housing Authority and 14 others from around the country.

Raj Chetty, now at Harvard University, agreed to the meeting after the Cambridge Housing Authority’s executive director, Gregory Russ, contacted him last summer. In a meeting with Chetty and his research assistant, “we talked about at least trying to get [public housing officials] and researchers together to see if his finding could be tested in a way that would be informed by actual practice,” Russ said.

A spokeswoman for Chetty said he didn’t want to comment  “at this time” but would talk “when the project is more developed.” Chetty is moving to Stanford University in December.

Chetty’s research, centered on inequality in the United States, suggests that geography influences people’s ability to move out of poverty. One study – the focus of the meeting – examined a 1990s federal experiment  in which some families in high-poverty public housing got Section 8 rent supplements if they moved to census tracts where the poverty rate was below 10 percent.

The federal program, called Moving to Opportunity, included 460 families in five cities, including Boston. Officials randomly selected some families to get the experimental voucher with the requirement to move to a low-poverty area; some to get a voucher with no requirement; and others to stay in their public housing developments.

Early assessments of Moving to Opportunity found mental and physical health advantages from moving to a better neighborhood – but no economic effect. Chetty, however, demonstrated that children who were under 13 when they moved earned more in young adulthood than those who stayed in high-poverty tracts, with better results the longer the child lived in the low-poverty area. One reason for the difference between Chetty’s findings and the earlier research was that the youngsters had grown up by the time he looked at them.

Chetty’s other major study examined tax records of 5 million children whose families moved from one county to another between 1996 and 2012 and and found that where they grew up affected whether they did better financially than their parents. The research also identified specific counties that appeared to foster economic upward mobility.

Information and details about Chetty’s research is here.

“You can’t move everybody”

Russ said he contacted Chetty in hope of finding out more about why location played such an important role and figuring out how to use the research to run public housing. “You can’t move everybody,” he said. “How would [Chetty’s findings] play out in a practical world of trying to administer a [rent] voucher program?”

The meeting will be held here from Dec. 6-8, Russ said. “We are the host and the broker,” but Cambridge doesn’t expect to be included in any new research because “we don’t have a single census tract that comes close” to the poverty-stricken areas in Chetty’s study, he said. Besides, “we might not have the [population] sizes” needed in a new study.

Still, authority officials are interested in the effect of geography because an increasing number of poor families eligible for Section 8 rent aid are moving to other places to use their certificates, stung by high rents here. Section 8 families and individuals pay 30 percent of their income for rent and the federal voucher pays the rest, up to a maximum set by the government. The authority has increased periodically the top rent it will subsidize, but officials say the amount still lags the market.

And, although Cambridge is prosperous, poverty is concentrated in some areas. Six of the city’s 32 census tracts contain half of all families living in poverty, and four of those tracts are home to more than half of all single-parent households in poverty, according to census data cited in a 2014 assessment of community health. Many of the city’s public housing developments are in the six census tracts with the most poor families.

Despite that pattern, “overall the community has resources,” Russ said. “There are choices here you don’t have elsewhere.”