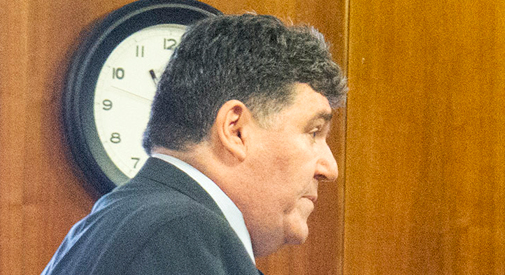 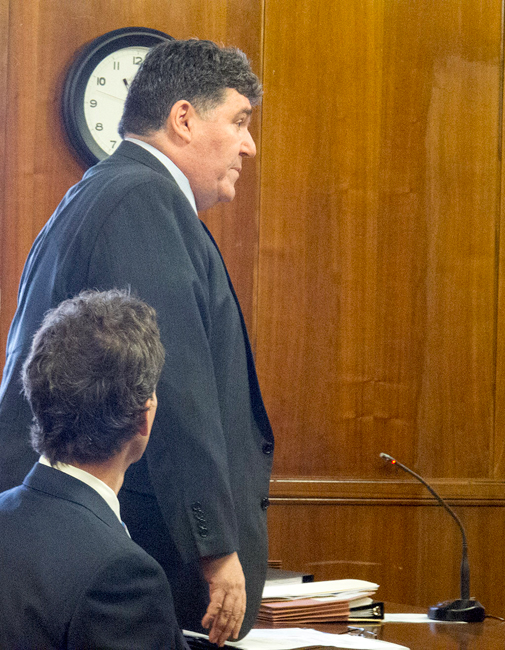 The court battle over the redevelopment of the Edward J. Sullivan Courthouse in East Cambridge proceeded Monday with the filing of Appeals Court briefs by Leggat McCall Properties, the State of Massachusetts and the City of Cambridge.

The defendants were replying to the opening brief filed in late November by a group of neighbors who oppose the height and density of the courthouse building in their otherwise residential neighborhood. The neighbors lost in the Land Court in May.

The neighbors have two weeks to file a further reply, though they have requested an extension until March 28 due to their attorney’s travel schedule.

The briefs filed Monday reiterate the argument that won in the Land Court: Because the courthouse was built by Middlesex County, it was “immune” from complying with zoning and therefore qualifies as “a lawful pre-existing nonconforming use.” The result is that redevelopment is legitimate under a Planning Board special permit, a fairly easy standard.

The neighbors, led by Michael Hawley of Third Street, previously argued that an immune use was not a lawfully pre-existing use. In their interpretation, redevelopment would require a variance, a strict standard requiring a showing of hardship “that is sparingly granted and notoriously difficult to vindicate if challenged,” in the words of Leggat’s brief. 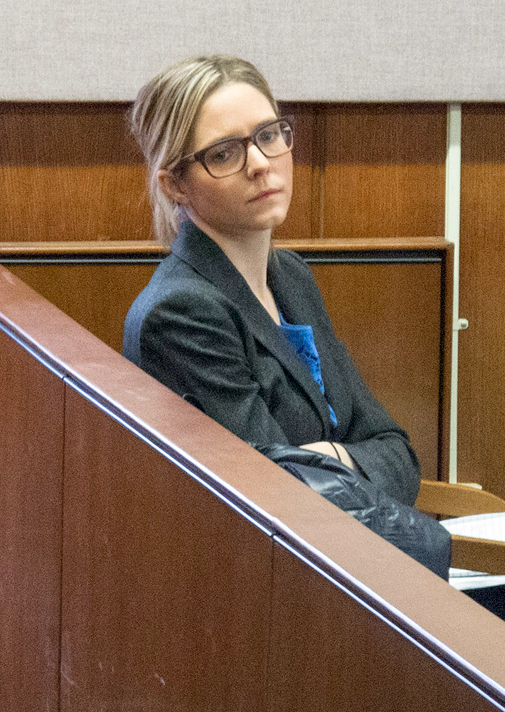 Leggat McCall, the property developer, filed the main brief. Leggat argues that Durkin v. Board of Appeals of Falmouth resolves the issue of immunity in these cases. It also observes that requiring a variance “would reduce the value and marketability of the courthouse and stymie its redevelopment.”

Leggat’s brief, written by attorney Kevin P. O’Flaherty, also delights in citing the Handbook of Massachusetts Land Use and Planning Law, a zoning reference written by attorney Mark Bobrowski. Bobrowski represents the neighbors in this litigation and is in the uncomfortable position of arguing against his own book. Bobrowski has said that the Durkin case was wrongly decided, but that he had not understood its error until he looked much more closely.

The other two briefs “incorporate by reference” large pieces of Leggat’s brief, then go on to make their own argument.

The state’s brief is from the perspective of the Division of Capital Asset Management and Maintenance, and is concerned primarily with the financial impact that overruling Durkin would have on the state’s ability to sell old buildings.

Overruling Durkin “would have a far-reaching negative impact on numerous properties owned by the Commonwealth, many of which exist under the protections of governmental immunity. Such a result could render these buildings unmarketable, thereby diminishing their worth and hindering the Commonwealth’s ability to recoup their true value upon sale,” Assistant Attorney General Jennifer H. Flynn wrote.

Flynn points out that Boston’s John W. McCormack state office building at One Ashburton Place, where she works, is not in compliance with current zoning; it is 322 feet tall rather than the maximum height of 125 feet. But it is “located on what is arguably one of the most valuable pieces of real estate in the Commonwealth,” she wrote.

Flynn also wrote that “the transfer of valuable Commonwealth property to private entities has the potential to significantly increase a municipality’s tax revenue, stimulate economic development and create jobs. The transfer of such properties to private parties often stimulates much needed reinvigoration in central locations that may otherwise go without updating due to state budgetary constraints.”

Cambridge argues primarily on the law – that Durkin was properly decided and the court should decline the neighbors’ request to reevaluate it based on its briefs. Its argument is not significantly distinguishable from Leggat’s.

At the Land Court last year, Judge Robert Foster characterized Durkin as a poorly written decision, saying it was “sloppy” and “vague.”

City lawyer Vali Buland declined to provide an electronic copy of the city’s brief Monday and Tuesday, saying she was too busy. The state’s Public Records Law requires officials to provide electronic copies of documents “as soon as practicable” and “without unreasonable delay.”

Attorneys for the state and Leggat provided their briefs Monday, even though Leggat has no duty to do so, unlike the government agencies, as it is not subject to the Public Records Law.

Leggat was selected in December 2012 by the state to redevelop the asbestos-laden 22-story tower that sticks up out of the East Cambridge residential neighborhood. The Planning Board approved plans for the redevelopment in September 2014. The approved replacement would be a 20-story red terra cotta office tower, with 24 units of housing: eight affordable, eight middle-income and eight market-rate.