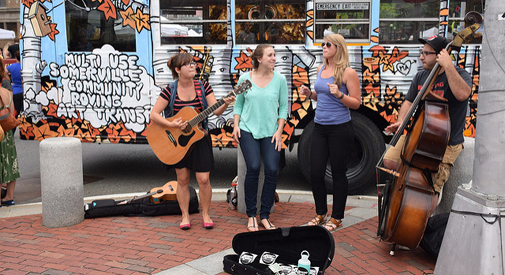 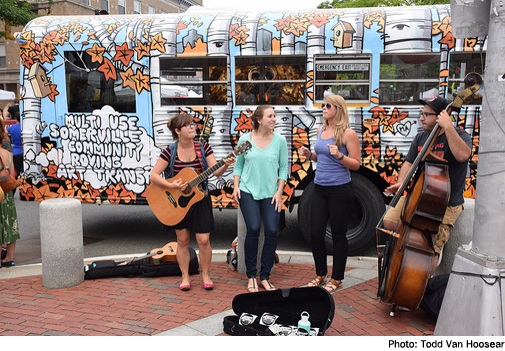 Somerville’s signature arts festival returns with dance troupes and more than a dozen bands, 75 craft vendors, food and all-age activities. The events starts Friday night with music and interactive performances; Saturday sees Davis Square shut down for craft vendors, music stages, dance in the Somerville Theater and more works along the year’s theme of “roots.” Information and a schedule is here. 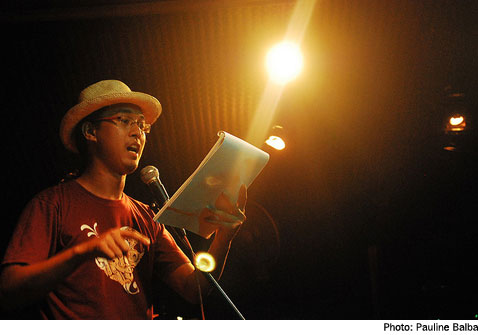 The list of poets signed up to read at this event goes on and on and on, but it’s a fast-moving, eclectic event – each poet gets only eight minutes on stage. A schedule and other information is here. The opening night party features music by Thalia Zedek; Willie Loco Alexander; Mr. Hip; Christopher Barnes; Cuffs; and Weather Weapon. (And of course there’s a poetry component to the party, with some verse by Boston poet laureate Danielle Legros Georges, Jon Papas and Michael Peters.) Information about the party is here. 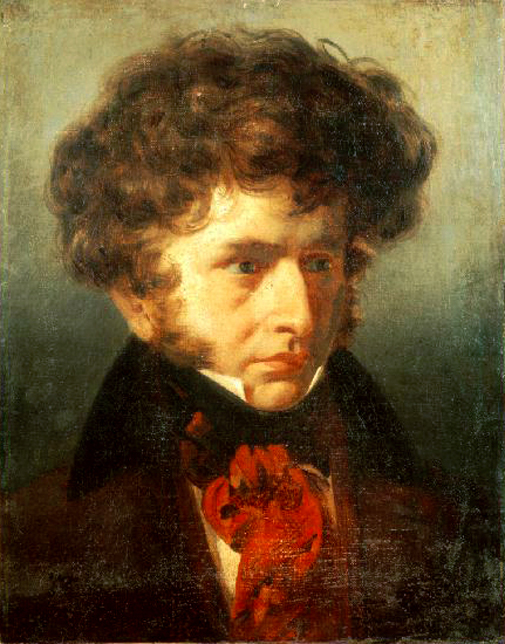 This is about as emo as symphonic music gets. Hector Berlioz made this epic work for the biggest of orchestras all about himself as a lovesick teen growing in the early 1800s, pining away for unattainable loves. “Berlioz suffered from isolation and bouts of uncontrollable mood swings. These dramas, coupled with his fantasies of love and loss, provided Berlioz with the raw materials for his life’s work,” PBS says of the piece. Now it’s been chosen as the free concert for the 20th season of the Massachusetts Institute of Technology’s Summer Philharmonic Orchestra, made up of musicians throughout the area and institute community and directed by conducted by George Ogata. Information is here. 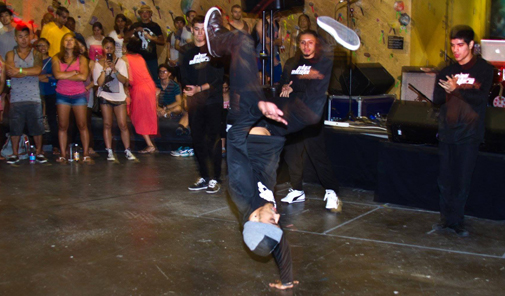 Prepare to see some amazing breakdancing, as this is a serious competition: There’s $650 in cash awaiting the winner in the bboy/bgirl category and $350 for the best poppers. Music will be provided by Bmilk, Dj ReezOne and Djirvstyle, with the potential for some freestyling as well. Information is here. 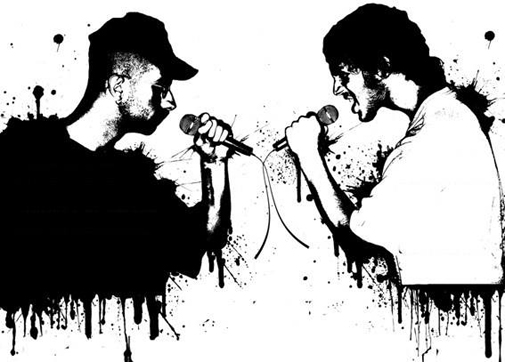