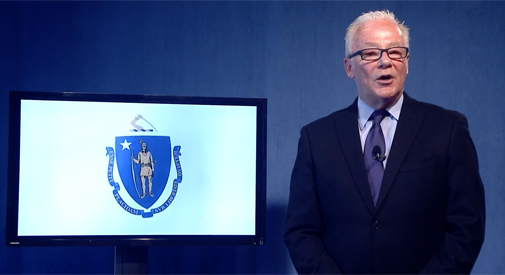 Incumbent state Rep. Tim Toomey and challenger Mike Connolly, Democrats running for the 26th Middlesex District seat for sections of Cambridge and Somerville. Toomey and Connolly will also face off in the state primary on Thursday, September 8, 2016.

Incumbent state Rep. Denise Provost, a Democrat, and Pirate Party challenger Aaron James, running for the 27th Middlesex District seat representing most of the city of Somerville. Provost and James face off in the general election Nov. 8.