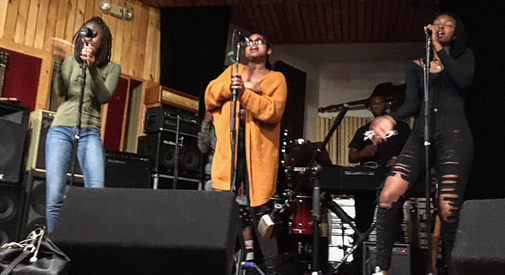 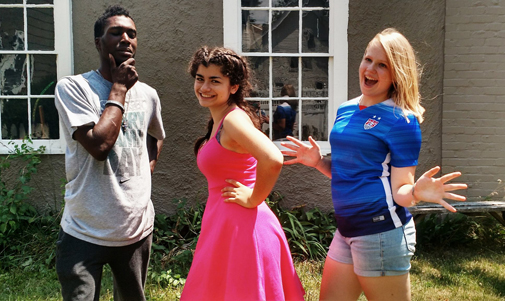 “The Complete Works of William Shakespeare (Abridged) [Revised]” at 5:30 p.m. Friday and 2 p.m. Saturday and Sunday at the Somerville Community Growing Center, 22 Vinal Ave., near Union Square, Somerville. Admission is free, but donations are welcome.

Yes, it’s all 37 of Shakespeare’s plays squeezed into less than two hours, but fans may notice a few differences: “Hamlet” will be performed in reverse; “Titus Andronicus” is now a cooking show; and “Othello” is now in rap. This is Youthquake Theater’s take on The Reduced Shakespeare Co. play that ran for nine years in London, and it’s all the more extraordinary (and frantic) for being undertaken by three people: Hayden Latimer-Ireland, of Somerville; Abigail Dickson, of Medford, also the company’s artistic director; and Xavier Harvey, of Boston. Information is here. 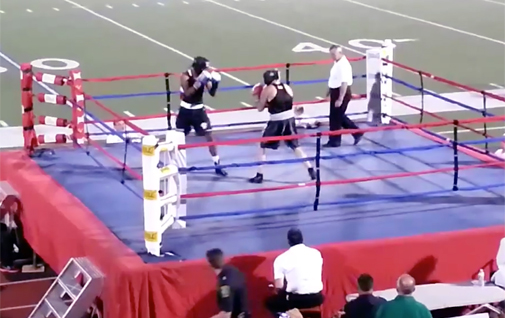 Fight Night at Dilboy from 7 to 11 p.m. Friday (doors are at 6 p.m.) at Dilboy Stadium, 110 Alewife Brook Parkway, Somerville. Tickets are $20 for adults, or $10 for youth. Children under 12 are free with a paid adult admission. (The rain date is Saturday.)

Here’s something you don’t see every day: open-air amateur boxing with the best fighters from Somerville and surrounding communities. This fifth annual event again sends proceeds to fund the Somerville Youth Department and Boxing Club, a nonprofit. Information is here. 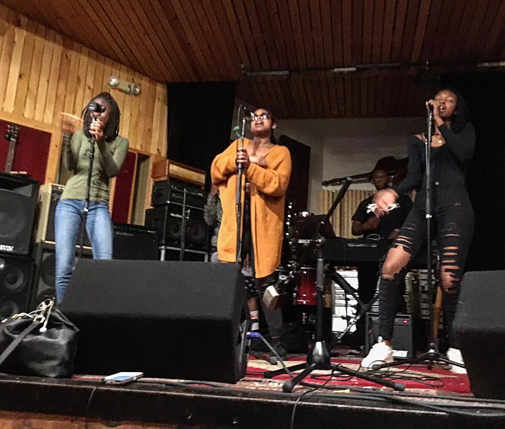 Come in Friday and see The Hip Hop Transformation summer program – run by the Cambridge Community Center in partnership with Cambridge police to teach teens hip-hop history and how to write, record and perform music – debut its new album, “Live.” In addition, there will be all-ages performances by some of the area’s best: Akrobatik, N.B.S. (Natural Born Spitters), Lotus Taylor, and Red Shaydez. Information is here.

Come in Saturday for the second Pass the Soul festival of music and food, complemented by raffles and a pop-up shop. The scheduled performers include Original Kadeem, Machakos Kyalo, eTTo, Dubsee, An$on Rap$, Treva Holmes and Reason Being. Information is here. 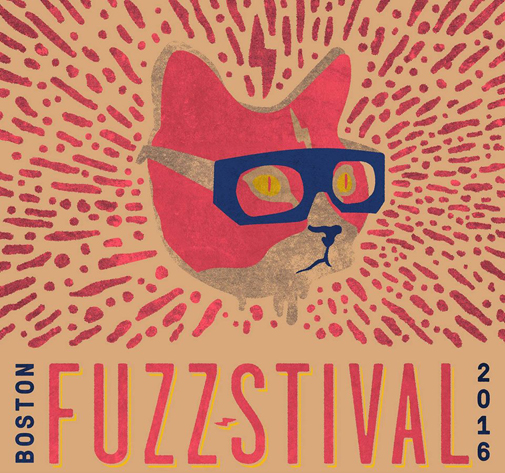 The fourth annual Fuzzstival broadens its mission only slightly as a celebration of local and regional psychedelic, fuzz, garage and surf rock bands, squeezing in more genres and even making room for a band or two from Brooklyn. Look for kind-of headliners Quilt, who recently blessed The Sinclair with a full set of psych gems such as “Roller” and “Eliot St.”; garage band Birthing Hips; the grungy Scully; doo-wop poppers Ravi Shavi; and the always stunning Ghost Box Orchestra – along with more than two dozen other bands at an 18-plus show. Information is here. 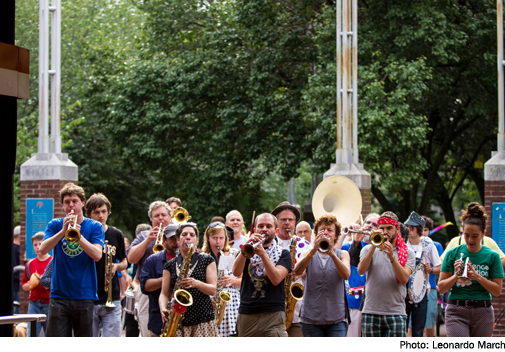 SomerStreets: Seize the Summer! from 2 to 6 p.m. Sunday on Holland Street between Davis and Teele squares. Free.

Celebrate the season at Somerville’s take on the international Open Streets concept, closing busy city streets to vehicles and opening them up for cycling, walking, dancing, running and other kinds of activity. Those include live music on two stages, including School of Honk, Matt Heaton and the Outside Toys, Pat & the Hats and Big Big Buildings; a Somerville Flea with more than 50 vendors, with even more craft and community vendors set up nearby; a 90-foot obstacle course waterslide open to people of all ages (bring a bathing suit); skateboarding performance and free skate with Maximum Hesh (bring a skateboard); hockey, football and other active kids’ games with Somerville Recreation; an aerial performance by Esh Circus Arts; large-format chalk drawing with Somerville Open Studios; face painting; and henna painting by Cool Henna Designs. Information is here.