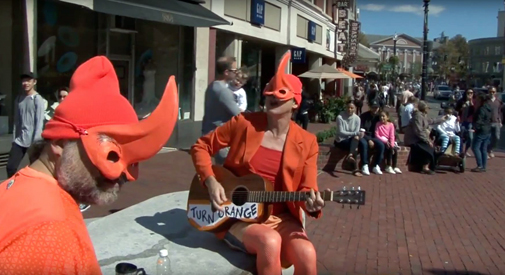 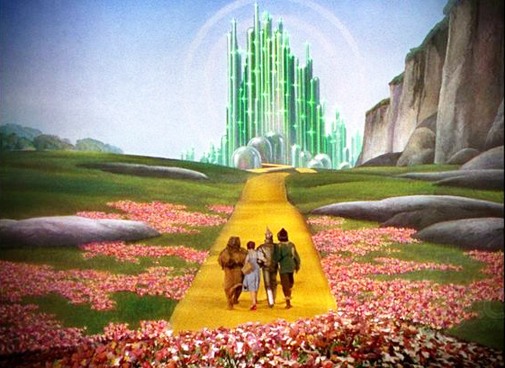 Harvard Ballet offers families a PG adaptation of L. Frank Baum’s classic story all weekend long, though the Friday performance offers not just the quest of Dorothy and friends and some vividly adapted bits of fantasy, but an opening night reception with food and drink. Directors Sophie Carroll and Lia Kaynor say their seven choreographers have shaped and reinterpreted familiar scenes “to highlight powerful themes such as facades, self-discovery and finding home.” Information is here.

Eugene Ionesco’s “Rhinoceros” has been updated for the Donald Trump era. Ian Maxwell MacKinnon and Eric Zinman mastermind this street-level take on the famous parable about conformity, where people are pressured to literally turn into rhinos. In this telling with dancers and street musicians, Cambridge is one of the last rhino-free zones in the country, but residents are being urged to “grow a tusk and feel the horn” as the nation prepares to switch to Rhino rule. Information is here. 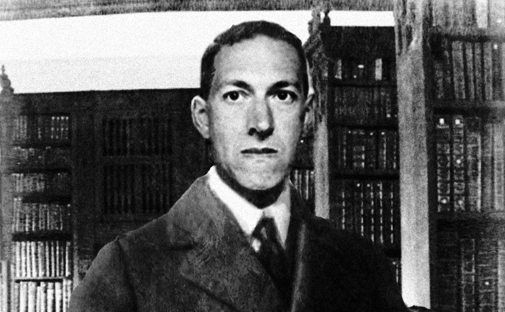 The gaming store teams up with Flat Earth Theatre to host a performance of four of H.P. Lovecraft’s tales of terror-filled alternate dimensions, adapted by A. Lehrmitt and done in old-time radio style. For a sense of what awaits, the Halloween-time stories are “The Whisperer in Darkness,” “The Dreams in the Witch House,” “The Shadow out of Time” and “Through the Gates of the Silver Key.” Information is here. 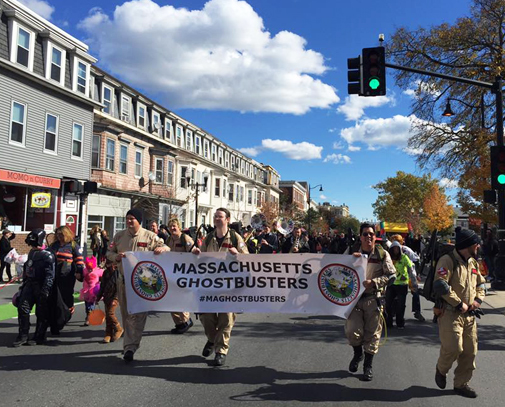 SomerStreets: Monster Mashed Up from 2 to 4 p.m. Sunday on Somerville Ave between Union Square and Spring Street.

There’s a Halloween theme for Somerville’s latest take on the international Open Streets concept, which closes busy city streets to vehicles and opening them up for cycling, walking, dancing, running and other activities. Activities include a costume parade starting at 3 p.m. and open to all, costume contests with prizes (including one for dogs), face painting and henna designs, trick-or-treating at local businesses and season-appropriate art, as well as wrestling matches with the Boston League of Women Wrestlers, street hockey, a skateboarding extravaganza, parkour and a stilting workshop, along with a beer garden and plenty of live music. Information, a schedule and pertinent links are here.

This is an all-ages traveling film fest, so don’t be put off by the LA Weekly’s summation that it “packs a lot of weird shit into two hours.” This ninth annual event brings together a bunch of subversive cinema, starting with a “Video Poison mix” of absurd footage from VHS tapes “of frustrated men, violent women, rock ’n’ roll problems and horrifying party videos [that invites you to] get yourself a piece as American redneck culture is sliced open for all to see like a giant, horrifying cake.” Then comes a barrage of 18 rowdy short films, including animation, experimental film, performance art and more. There’s a mystery prize raffle for first the 100 ticket-holders. Information is here.