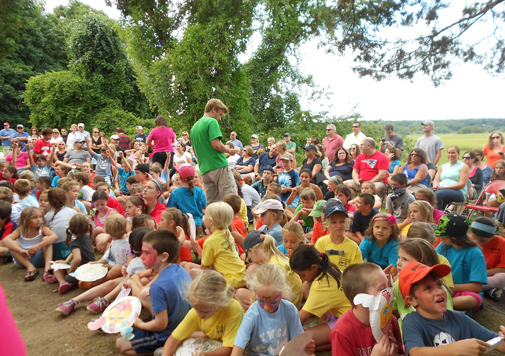 The local YWCA is suspending all programming at its Marshfield branch in favor of expanding the summer day camp that benefits some 800 kids a year, said Eva Martin Blythe, the organization’s executive director. 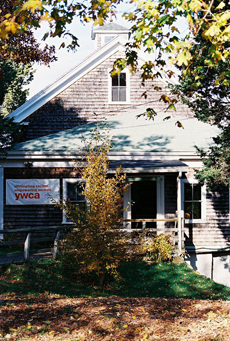 The old barn that hosts Marshfield activities was deeded to YWCA Cambridge in 1944.

Dwindling attendance at adult programs such as quilting and woodworking is costing the local agency upward of $30,000 annually. “These were viable a number of years ago, but the demographics of Marshfield have changed,” Martin Blythe said, pointing to the increasing rarity of the single mothers that once filled its courses. “We just can’t keep doing this.”

The decision is the result of more than a year of discussion among the YWCA Cambridge board of trustees, finance committee, staff and stakeholders, but the numbers were clear: In recent years enrollment in the eight to 10-week summer day camp has exceeded enrollment in all other programs by an average of 15 to 1 – providing the majority of operating revenue for the branch, but not enough to support all existing costs at the branch. (Two programs in which the branch collaborates will keep operating.)

Cambridge’s YWCA has the property because it was deeded to the agency in 1944. It gives urban youth a chance to spend the day outdoors, exploring salt marshes on nature walks and doing organic gardening. Even today, kids may encounter deer as they play, Martin Blythe said.

It’s not yet clear what kind of growth in population the cuts might produce, she said, but “it could be a larger, more well-attended camp.”

“The impact [of the cuts] is not on Cambridge residents,” she said.