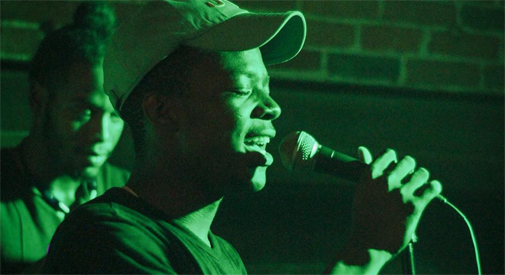 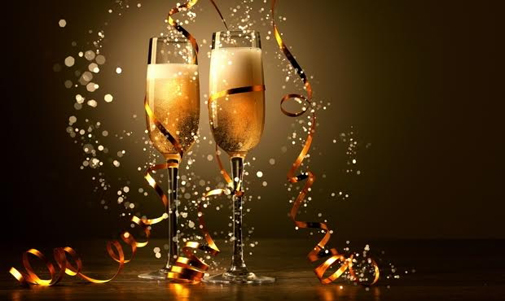 Can’t party on New Year’s Eve itself – maybe because you have to serve others on their New Year’s? Or maybe you just want extra servings of holiday blow-out? Shameless is the answer, since it comes with everything you’d expect of the night, just 24 hours earlier. There’s dancing, glitter drops and a midnight countdown, as well as extra entertainment such as aerialists doing their thing overhead. (Oberon does it all over again on the proper night with its sybaritic Donkey Show party, but tickets are $55 for the floor and $95 for tables for the performance and New Year’s after party.) Information is here.

Would your New Year’s go better with some cheese? Maybe some Neil Diamond, Abba, John Denver, Donny and Marie Osmond, Lionel Richie or Herman’s Hermits? Yeah, that kind of cheese – what Massachusetts Institute of Technology independent radio personalities Lisa and Sue explain as “all the songs that people vociferously hate but secretly know all the words to … the songs we grew up with; over-orchestrated. overwrought, over-synthed, over the top.” This has been a tradition at the station since 1990, varying over the years from two hours to 24, but this year the DJs are going 15 hours – and moving it to New Year’s Eve for listening before, potentially during and maybe even after your party. Information is here. 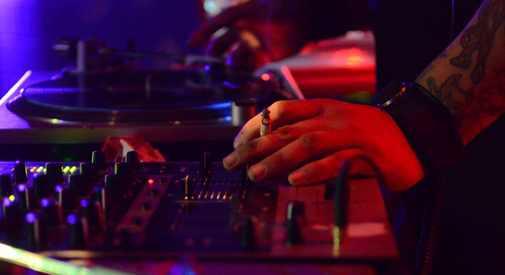 There is no shortage of professionally hosted New Year’s Eve parties out there at area restaurants and nightclubs, but this one stands out: It’s a fetish party (and therefore adults only, with absolutely no photography allowed) with a big-top theme, with DJs, dancers, a freakish variety show and a kinky fashion show from Hubba Hubba, the Mid-Cambridge retailer of sexy goods. The fetish dress code will be strictly enforced and creativity is highly encouraged; wearing all-black is the minimum, and no sneakers, blue jeans, sportswear or streetwear will be allowed (though attendees can change at the club). Information is here. 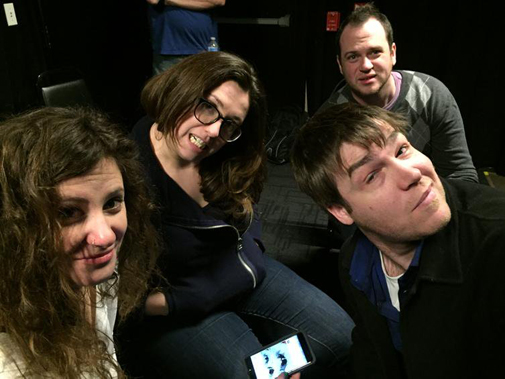 This local tradition gives 50 comics the mic for two minutes or less for their first new – never-before-told – jokes of 2017. The show is certain to feature adult comedy, so it might be best to leave the kids at home. “There’s nothing quite like witnessing the birth of a brand new joke. Some are cute. Some are ugly. Some are brilliant,” ImprovBoston artistic director Mike Descoteaux said. (Family comedy is featured throughout Saturday, including a 4 p.m. show good for ages 4 to 12;  a 6 p.m. show good for teens; a 7 p.m. all-ages show; and 8 and 9 p.m. shows good for those 16 and up.) Information is here. 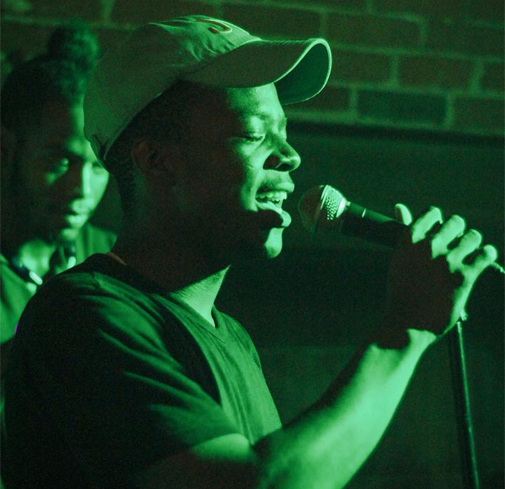 One, Vol. 2, pop-up music and art party from 9 p.m. to midnight Sunday at The Uniun, 11 Sanborn Court, Union Square, Somerville. Admission is $5.

Local hip-hop performers, DJ and visual artists with work ranging from illustrations to photography to graffiti pieces get the spotlight at this second event organized by Marcelo Brociner and Sam Badot-Fisher. Performers include Connor Donovan; Gogo; MyCompiledThoughts; Prophit; WHYTRI; and Young Seuss. Information is here.