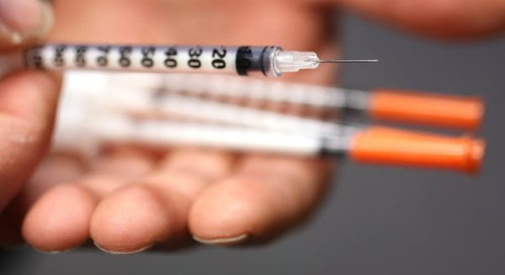 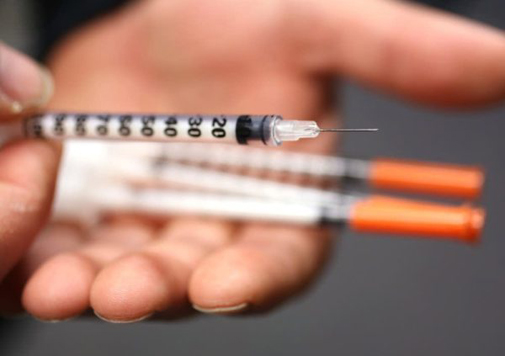 “Despite the continued surge in deaths related to opioid overdoses, a massive shortage of treatment programs remains. People who inject drugs need access to care that will help them stay healthy and hopefully put them on the path to recovery,” AIDS Action Executive Director Carl Sciortino said. “This grant gives us the support needed to expand our programs so we can save even more lives.”

The grant will be used to increase access to AIDS Action’s services, including training and workshops in reversing opioid overdoses for people who inject drugs, as well as for those who are at high risk for witnessing an overdose; free testing for HIV and hepatitis C; free exchanges of used syringes for sterile ones; and access to treatment.

“We applaud Pfizer for contributing to the improved health of Cambridge residents,” Cambridge Chamber of Commerce CEO David Maher said. “As a significant employer in Cambridge, Pfizer is already an important part of the economic vibrancy of our city. Now, through their partnership with AIDS Action Committee, they are also demonstrating their willingness to go above and beyond. As a member of the chamber, we are proud of Pfizer’s investment in combating the opioid epidemic.”

The Needle Exchange and Overdose Prevention Program at AIDS Action was established in 1994 when the state Department of Public Health passed legislation approving up to 10 pilot needle exchange programs in the state. At AIDS Action’s drop-in centers, staff employ a harm-reduction model to engage people who inject drugs with a continuum of services that will make it easier for them to come back, even if they are not ready to enter a treatment recovery program. AIDS Action’s overdose prevention and Narcan distribution program has trained thousands of people in how to reverse opioid overdoses. Staff engage in street-based outreach to invite people who inject drugs to our drop-in centers, and provide training on how to recognize and respond to an overdose.