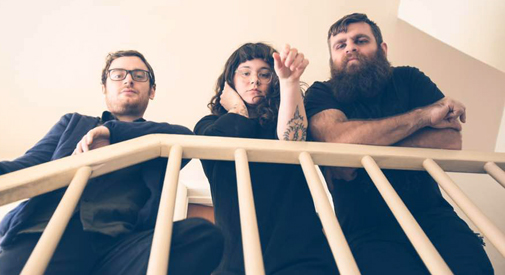 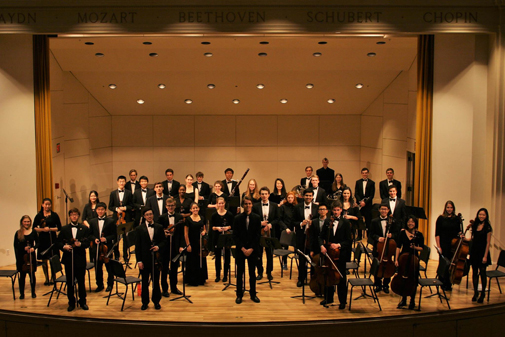 The Harvard Bach Society Orchestra’s penultimate concert of the year offers not just “The Give and Take,” the world premiere of an original piece by student composer Brandon Lincoln Snyder, Bartok’s “Rhapsody for Piano and Orchestra” and Dvorak’s “Czech Suite,” but free cookies, thanks to a donation from Harvard Square’s Insomnia Cookies. Information is here. (Can’t make it? There’s Beethoven – including neglected gems such as “The Polonaise” and “Righini” variations – and Charles Ives’ “Concord Sonata” from pianist Andrew Rangell at the free Tufts Sunday Concert Series from 3 to 5 p.m. Sunday at the Granoff Music Center at Tufts University, 20 Talbot Ave., Medford. It’s also free, albeit without cookies.) 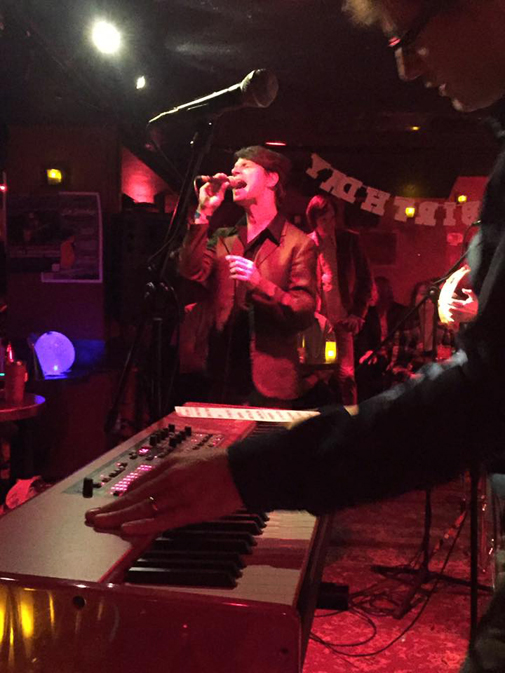 Musical benefits for the ACLU including the Mardi Gras-themed Boston Stands from 8 p.m. to midnight Friday at Once Lounge + Ballroom, 156 Highland Ave., Somerville (a non-deductible $20 donation), and Music from the Seven from 4 to 6 p.m. Sunday in Killian Hall in the Hayden Library Building at 160 Memorial Drive at the Massachusetts Institute of Technology (for a non-deductible $25 donation for general admission). 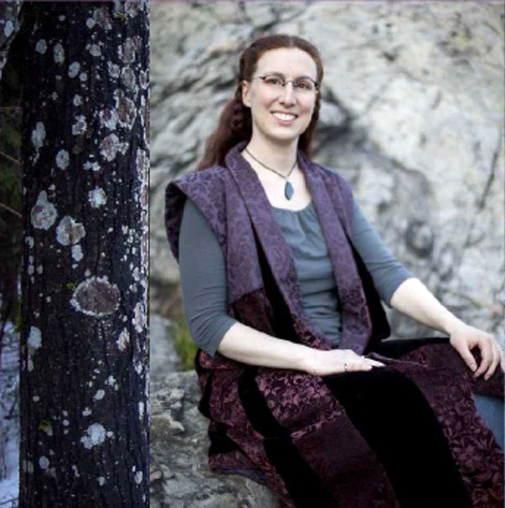 Stories from the Kalevala from 7:30 to 9 p.m. Saturday at The Center for Arts at the Armory, 191 Highland Ave., Somerville. Free, though tips are welcome and appreciated.

Love. Death. Revenge. Magic. The Kalevala is a collection of stories from Finland that has inspired artists and authors such as J.R.R. Tolkien and Philip Pullman, and is so significant to those most familiar with it that it has its own holiday: the Finnish national holiday Kalevala Day, which comes Feb. 28. To celebrate, Angela Kessler presents a sampling of stories in a variety of moods and modes, using spoken word, poetry and song. Information is here. 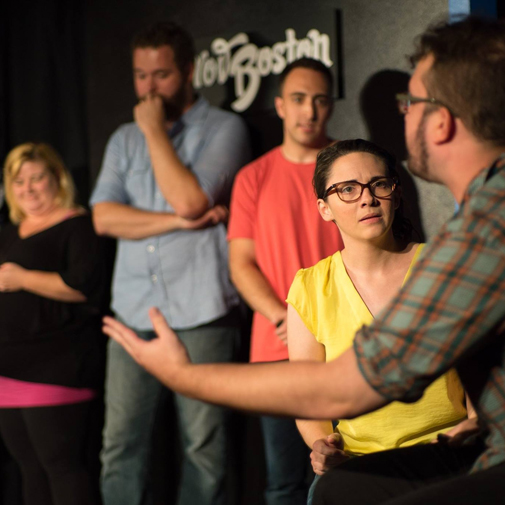 As part of a nationwide improv comedy contest presented by the Earwolf podcast network and Matt Besser (a common player in everything from “Parks and Recreation,” “Modern Family,” “Brooklyn Nine-Nine” and more), this is likely to be some damn fine improve. The winner of this Boston regional round of Besser’s contest will get a special chance to perform at the 2017 Del Close Marathon alongside him in a two-night, most-expenses-paid trip. Featured acts include Step Into My Office, featuring Devin Quinlan, Matt Pina and Sara Teague; Snack Shack, featuring Ashley Voltz, Katie Pentedemos, Matthew Fear and Rachel Von Ahn; and Wombat, featuring Lauren Magnuson, Kate Hopkins and Caroline McCallum. Taylor Cotter hosts. Information is here. 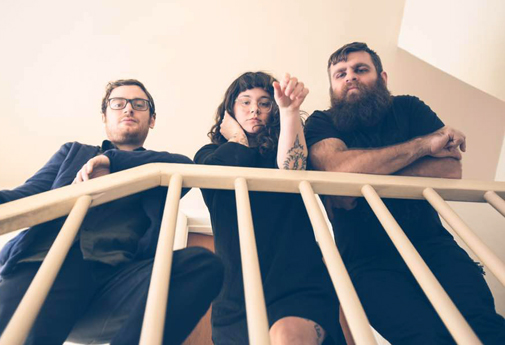 Coach Mini-Fest from 5 p.m. to midnight Sunday at The Middle East Upstairs, 472 Massachusetts Ave., Central Square. Tickets are $12 online or $15 on the day of the show.

The talent bookers Coach & Sons are back with a new lineup and all-ages show to cap the weekend. This time the bands are Head North; Queen Moo; The Superweaks; Heart Attack Man; No Thank You (above); Weller; Leaner; and Who Loves You. Information is here.