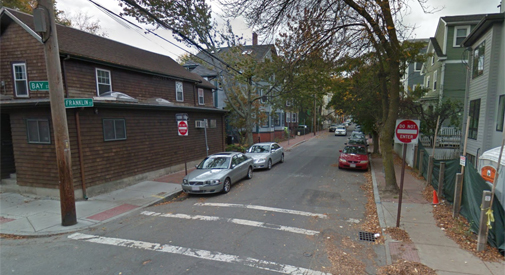 Police are looking at “an emerging pattern” of housebreaks in the Riverside and Mid-Cambridge neighborhoods, where there have been eight break-ins since March 21.

The crimes have taken place mainly between 8 and 10 p.m. and 2 and 5 a.m., said Jeremy Warnick, director of communications and media relations for Cambridge police. Of the eight housebreaks, six involved the theft of laptops.

Many burglaries are committed when people are expected to be away from their homes.The timing – particularly the early morning incidents, when residents are all but certain to be home and sleeping as the burglaries take place – “is generally out of the ordinary,” Warnick said.

Typically, the break-in was either through an open or unlocked front or back door or back windows, Warnick said, which is why police recommend that doors and windows always be locked, particularly basement door and those accessible by a fire escape, and that window guards be installed to keep them from being raised more than a few inches.

As far as can be determined from police information, the eight break-ins took part at roughly these locations: 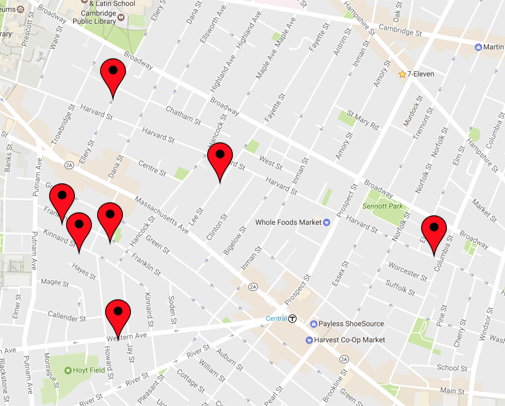 A previous series of early morning housebreaks seemingly targeting laptops afflicted  the Cambridgeport, West Cambridge and Wellington-Harrington neighborhoods from mid-November to mid-January. Many of the 16 break-ins or attempted break-ins  took place between 4 and 5:30 a.m.

This post was updated April 6, 2017, with information about an earlier spate of break-ins.