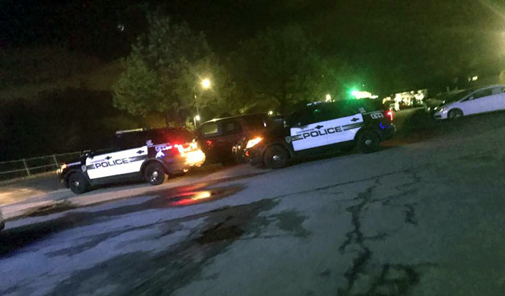 Police were in the Fresh Pond neighborhood at around 10 p.m., then in East Cambridge at 10:30 p.m. tracking down the source of potential gunfire.(Photo: Tom Meek via Facebook)

Cambridge Police are investigating reports of gunshots from late Tuesday around Sciarappa and and Hurley streets, after first descending on a Fresh Pond neighborhood for the same reason – but the East Cambridge reports were borne out, while the sounds heard in Fresh Pond were quite harmless. 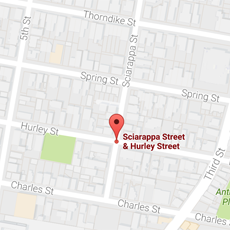 After getting reports of multiple gunshots, police responded to East Cambridge at about 10:30 p.m. Officers searched the area and quickly found recovered shell casings on the ground outside apartments on the 100th block of Sciarappa Street. Three cars parked on the street were also damaged as a result of the gunshots, but there are no reported injuries or victims.

Nearby residents reported possibly seeing a newer-model car leaving the area, speeding toward the CambridgeSide Galleria after the gunshots were fired.

About a half-hour earlier, police were on the 200 block of Fresh Pond Parkway pursuing other reports of shots fired. “There were initial reports of gunshots in the area,” said Jeremy Warnick, director of communications and media relations for Cambridge police. “No evidence of gunshots were found and it was later identified that a vehicle in the area had backfired.”