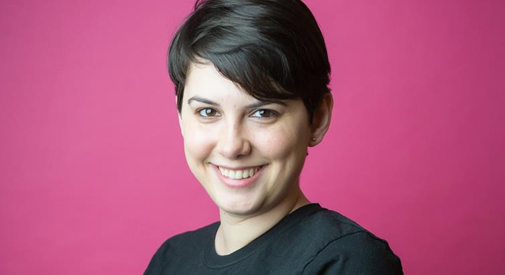 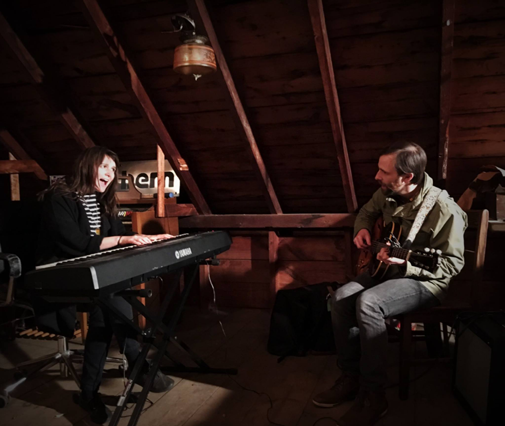 Campfire. Festival runs throughout the weekend, starting at 6 p.m. Friday and noon Saturday, Sunday and Monday at Passim, 47 Palmer St., Harvard Square. Tickets are $10 for daily passes or $25 for a weekend pass.

Passim’s twice-a-year homegrown music festival runs throughout the long Memorial Day weekend with dozens of musical acts, including singer, songwriter, and guitarist David Champagne (part of the local scene for years with the Shane-Champagne Band, Pink Cadillac, Treat Her Right, the Jazz Popes and more) and singer, songwriter and drummer Sean Trischka’s funk-pop group Corporate Punk to genre-bending indie rock band San Lorenzo and family band Rosemere Road, made up of sisters Carson and Emmery Brakke and their cousin Kara McKee. (Hayley Sabella & David Tanklefsky are seen above.) Originally just a way to fill a bad booking weekend in 1998, the festival now aims to develop talent and celebrate the local music scene, with organizers saying shows can blur the line between performer and audience member – just like might happen sitting around an actual campfire, strumming a guitar or two. The all-ages event, now in its 19th year, has a full schedule here. 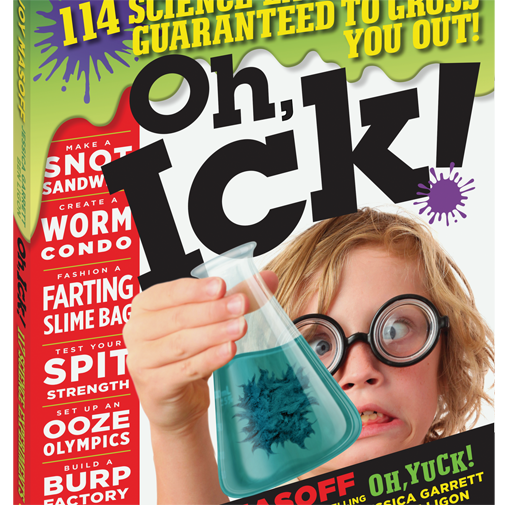 “Oh, Ick!” Science Experiments Guaranteed to Gross You Out from 2 to 4 p.m. Saturday at the Somerville Public Library, 79 Highland Ave. Free.

There are 114 gross experiments in the book “Oh, Ick!” (the follow-up to “Oh, Yuck! The Encyclopedia of Everything Nasty”) and there’s no way co-author Jessica Garret can get to them all. But this is guaranteed to be unlike the typical book reading whether she chooses to set up an insect safari to get to know the local creepy-crawlies or learn what causes embarrassing acne by baking a pimple cake to pop (and eat). Information is here. 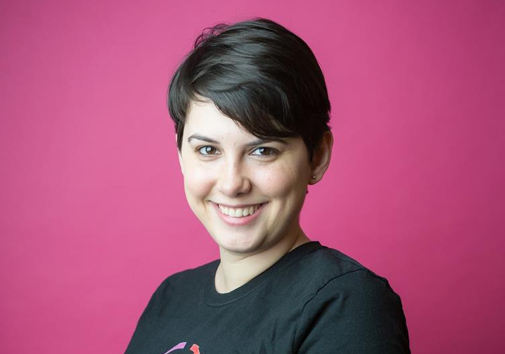 Author Sarah Prager has an irresistible hook for history buffs, the LGBTQIA and everyone else in her first book, published just this week: A look at 23 prominent figures whose sexual and gender identities have been waiting for a comprehensive look, from high-profile figures such as Abraham Lincoln and Eleanor Roosevelt to the trailblazing gender-ambiguous Queen of Sweden and a bisexual blues singer who didn’t make it into other history books. The stories promise to be astonishing, funny, inspiring and maybe even controversial. Information is here. 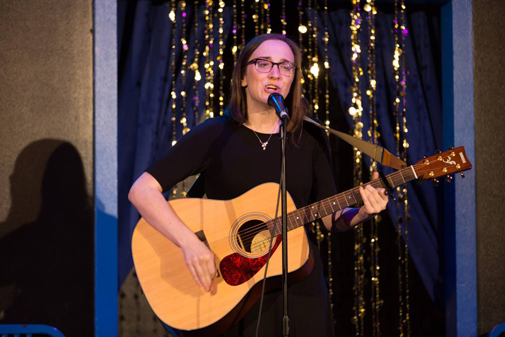 The down-market version of one of those private-home dining pop-ups: Get your comedy in a new, intimate environment – the living room of a Union Square-ish apartment. Host Erin Feeley brings in comics Laura Burns, Jimmy Cash and Justin P. Drew along with Sarah Francis, Kelly Mastin, Alex Lennon-Simon, Jenny Oswald and Zach Lennon-Simon and the music stylings of “hit death rattle punk band” A Normal Level of Panic. Information is here. 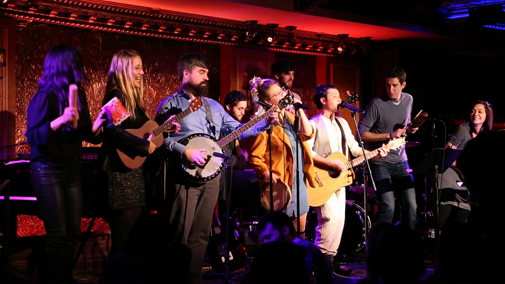 From Los Angeles’ Groundlings Theatre to New York to Cambridge and hopefully to the Edinburgh Fringe Festival and global fame. This troupe of comedians does spot-on music parodies “featuring all your favorite groups you’ve never heard of,” and has drawn plenty of praise in Manhattan’s tough comedy scene. (“Smart, keenly observed and hilarious parody of the affectations of various types of music stars, ranging from bubblegum pop to country to rock. If you enjoy music and laughter, see this,” says the Best New York Comedy site.) The band is getting money together to travel overseas to the fest in August, charging no admission to the show but seeking donations and plenty of trips to the beer and wine cash bar. Information is here.