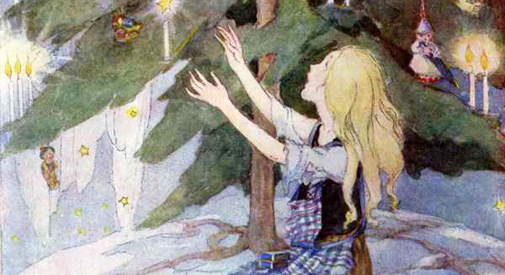 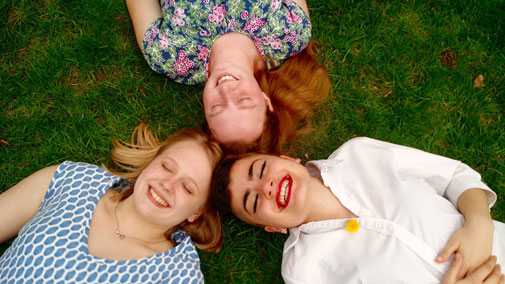 “As You Like It!” performed by Youthquake Theatre at 5:30 p.m Friday and 2 p.m. Saturday and Sunday at The Growing Center, 22 Vinal Ave., near Union Square, Somerville. Free, but donations are welcome.

The cast, with young actors from Cambridge, Somerville, Medford, Belmont, Lexington and Melrose, turns its annual Shakespeare in the Park into Shakespeare in the Forest of Arden to recreate the classic comedy of political intrigue, cross-dressing and true love. Information is here. 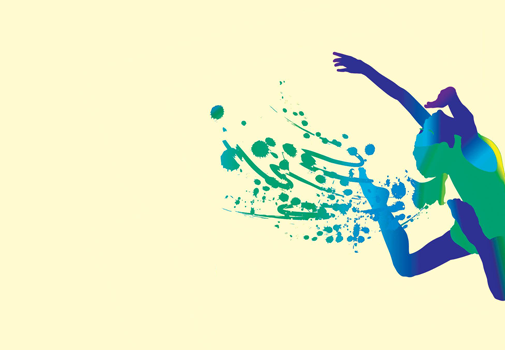 New works developed with grant money from the National Endowment for the Arts get open-air productions, starting off with Fukudance’s “Detail of the Patterns” and “Caught” at 8:30 p.m., followed by Betsy Miller and Matthew Cumbie’s “The (still perfectly fine) Adventures of Unicorn Hair + Dragon Heartstring” at 9 p.m. and Weber Dance’s “Her Sylvan Ascent” at 9:30 p.m. Information is here. 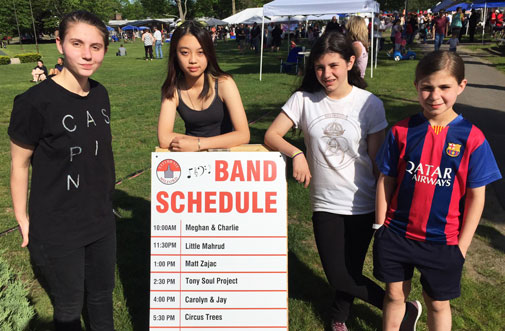 Inspired by a street-music festival started three decades ago in Paris and now going on worldwide, the Make Music Harvard Square/Fête de la Musique brings more than 75 performers from across the country to play on 11 stages throughout Harvard Square – everything from Rock ’n’ Roll, funk and folk to jazz, country, hip-hop, some standards and classical, pop, R&B, soul, alternative, goth, bluegrass, world and whatever else can be expected from performers with names such as They Have Evil Yell, Siren Bones, The Rationales and Circus Trees (above). Look for venues at Charlie’s Kitchen, 10 Eliot St.; Harvard Book Store, 1256 Massachusetts Ave.; Harvard Coop, 1400 Massachusetts Ave.; Grafton Street, 1230 Massachusetts Ave.; Follow the Honey, 1132 Massachusetts Ave.; and more. Information is here. (And don’t forget to walk over to Cambridge Common from the square from 3 to 4 p.m. Saturday for “Xaviera Simmons: Number 22 (Overlay),” an art installation in which vibraphones, clarinets, violins, sitars and other instruments are scattered throughout the park and each musician plays a unique set as “a perceived soundtrack for a past-future international conference of women.”) 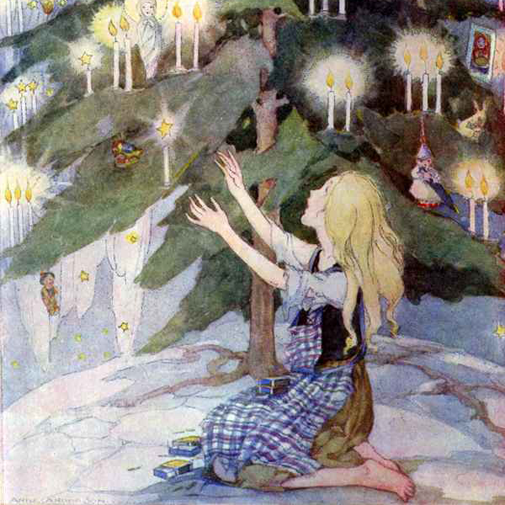 The Cambridge Symphony Orchestra’s final Masterworks concert of the season features the world premiere of an orchestral work based on the tale of Hans Christian Andersen’s “The Little Match Girl,” composed by Conrad Pope. The conductor and orchestrator for films in the “Harry Potter,” “Hobbit,” and “Star Wars” series, among others wrote the piece specifically for the CSO. In reporting about the concert for Huffington Post, Michael Levin pointed out that the fable is about homelessness, “which affects hundreds of people in the very same communities in which the Cambridge Symphony Orchestra’s members live and perform.” It is a perfect grace note, then, that the charity partner for the event is the Somerville Homeless Coalition. Information is here. 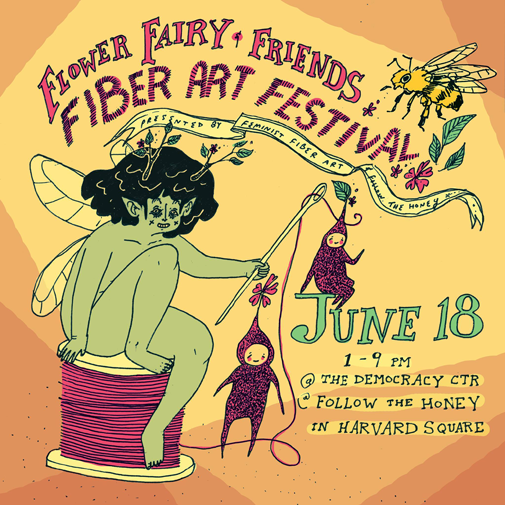 Feminist Fiber Art Fairy Festival on Sunday from 1 to 9 p.m. at Follow the Honey, 1132 Massachusetts Ave., Harvard Square and from 2 to 7 p.m. at The Democracy Center, 45 Mount Auburn St., Harvard Square. There are suggested donations of $5 to $10.

Though it’s taking place in two locations (a three-minute walk apart), this festival has one goal: to celebrate magical woodland creatures, bees and other pollinators through art and music. Each location has bee products, honey and fiber art, but Follow the Honey host live music (a band schedule is here) while The Democracy Center features a craft fair featuring miniature fairy sculptures, embroideries of nature and fairies and bees, site-specific installations, fresh flower hair garlands, honey punch, a honey tasting and art activities. The donations benefit Feminist Fiber Art and a “Perpetrator to Pollinator” initiative that helps get full-time transitional work for people returning from incarceration. Information is here.