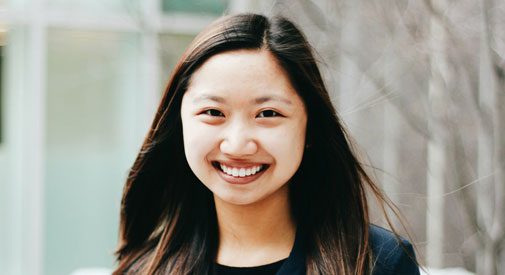 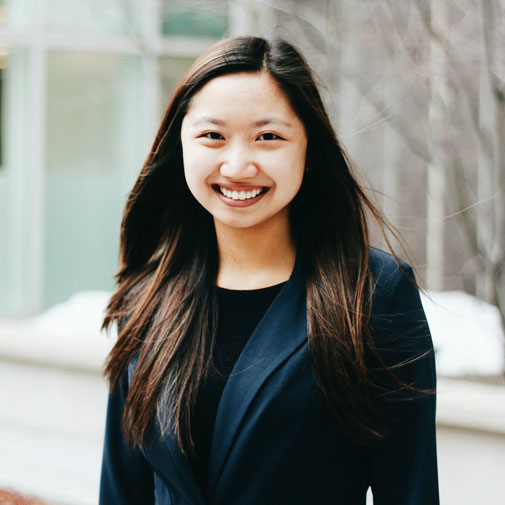 In addition to attending Harvard, Musto was Miss Cambridge when she won Miss Massachusetts – itself a precursor to the Miss America pageant, where Musto was named a Top 15 finalist, but lost the title to Savvy Shields of Arkansas. She came out of the pageants with around $22,000 she said would be spent “on a graduate program in music business while continuing to pursue my career in music and working on my second album.”

This year, her combined distinctions fall to different contestants:

Chelsea Vuong, 19, is a sophomore at Harvard College, where she is pursing a degree in economics after growing up in Fairfield, Calif. Her talent is piano, and her platform is on empowering youth to succeed through mentorship. Vuong is Miss Middlesex County. She is the finance director for City Council candidate Nadya Okamoto. 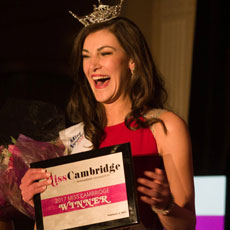 But Miss Cambridge this year is Emily Thomas, 23, a resident of Bridgewater who graduated from Merrimack College in Andover with a bachelor’s degree in biochemistry and secondary education and a master’s degree in education. Her talent is tap dance, and her platform is about incorporating arts into science education.

They will compete to be Miss Massachusetts in a two-day pageant this coming weekend at the Hanover Theatre for the Performing Arts in Worcester, two of 21 competitors seeking scholarship money and the opportunity to represent Massachusetts at the 97th Annual Miss America Pageant in September. That pageant is planned for Atlantic City, N.J.