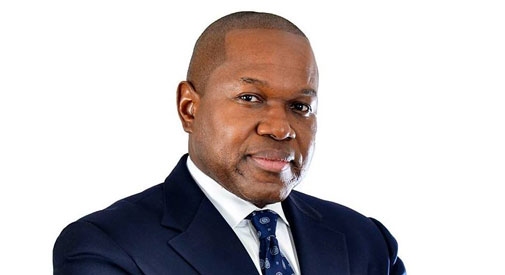 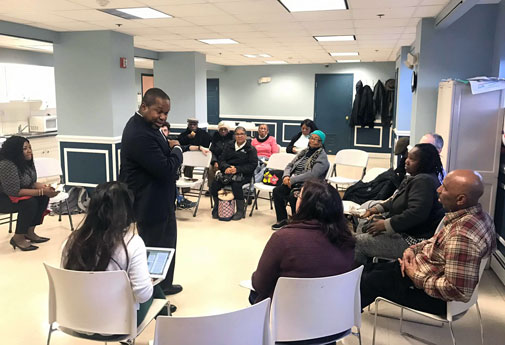 For Ronald Benjamin, running for City Council is part of a larger mission to bring a sense of community back to Cambridge.

Benjamin arrived in 1998 to pursue a degree in government at the Harvard Extension School.“It was different back then,” he said. “I felt really connected with the community, with the people. I knew a lot of the families. What struck me was that the people were very welcoming.”

But as Cambridge has become more expensive, people have moved away, and there’s a tendency among new residents to not be as involved with community, as well as an effect of gentrification that makes minority and lower-income populations feel out of place in the city. “There’s a sense that they don’t belong, they’re not part of Cambridge proper,” he said. Increasingly, neighbor doesn’t know neighbor, and among people he spoke with, “the great majority of them were saying that Cambridge is no longer a community, it’s more like a city where people just live.”

Last year – which he called “the worst time ever in Cambridge” – he heard so many people wondering why no one was doing anything about it that he decided to act, organized a town hall meeting at his church, St. Paul’s AME near Central Square. Benjamin, a Haitian-American who grew up in Long Island, N.Y., and runs a North Cambridge home health care business, also became involved in Rindge Towers, a concentration of affordable-housing units in North Cambridge that Benjamin said contains a diverse community with the same sense of connection that city at large held for him in the early 2000s.

In helping to form a Rindge Towers board of residents, he has taken on the community’s struggles and become an advocate for it.

Working with community leaders such as Pat Costello, Benjamin wants to make the residents of Rindge Towers “feel more integrated with the city,” but the more pressing challenge is that the more than 500 affordable housing units there will disappear when Rindge Towers is due to lose federal subsidies in 2020, allowing the owners to charge a market rate.

“What we’ve been doing is having conversations around how can these tenants – we’re talking about 504 units, families – how can they be somewhat protected?” With Costello, Benjamin has helped bring state Sen. Pat Jehlen and state Rep. Dave Rogers to the towers to give residents information and address their concerns. Though City Manager Louis A. DePasquale has assured current city councillors the expiring units haven’t been forgotten, Benjamin said that among tenants “there’s a state of wondering and anxiety around what’s going to happen.”

Benjamin has also been involved in procuring resources for undocumented immigrant residents at the towers. He said he has brought in lawyers to answer residents’ questions, allowing them to be more active in the building and in board of residents. “These undocumented residents are very fearful living there, so therefore they don’t complain” even when there are problems with the building that management should attend to, he said. And although the city runs workshops meant to educate undocumented residents on their rights, “the tenants always feel like they don’t have the information they need.”

Benjamin said he envisions a diverse but cohesive Cambridge in which undocumented immigrants, residents in affordable housing, students and families feel welcomed and connected, with one way of achieving this being to promote cultural exchange. Art from different ethnic or religious communities, he argued, should be displayed and shared across the city. Citizens should learn about the history of different communities. “When you express the beauty of others, you become yourself a greater body,” he said.

Another inspiration for going into politics was Frances Pierce, the late activist and educator honored at the city’s “Queen Mother” Frances Pierce Square (after Pierce was crowned Queen Mother by elders in Ghana). Benjamin lived with her soon after arriving in Cambridge, he said.

“She would say to me, ‘Benjamin, the kind of person you are, one day you will be doing politics in the city … caring for the people and serving them,’” he said.