Early childhood education in Cambridge: We can do it – in fact, by September 2020 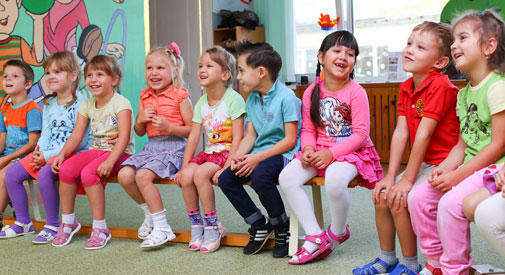 Early childhood education in Cambridge: We can do it – in fact, by September 2020

By Emily Dexter and Jan Devereux 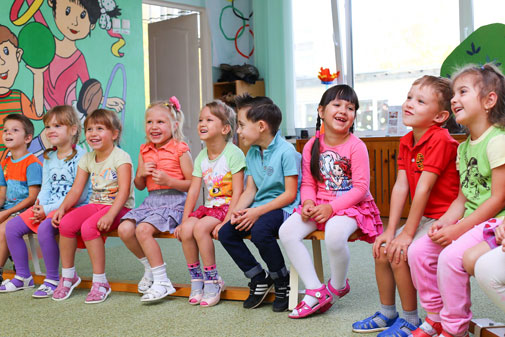 We don’t have to talk anymore about the value of early childhood education: Everyone agrees it’s critical. We do, however, have to talk about affordability, logistics and policy.

With preschool tuition running $10,000 to $30,000 per year, the cost of sending one child to preschool can be more than a family’s rent or mortgage. That makes early childhood education not just a child development issue, but an economic one: Housing costs and preschool costs are making our city more and more unaffordable for families with children. This affects the entire city because it reduces the diversity of our population in terms of age, income, race, ethnicity, home language, cultural knowledge, skills and life experience. Expanding access to early childhood education is as important as creating more affordable housing.

To address this issue, the city, in 2014, convened an Early Childhood Task Force. Its 2015 report articulates the admirable vision that “all children in Cambridge [will] receive high-quality early education and care from birth through third grade,” and recommends initial steps toward that goal.

The logistics of turning this vision into reality are complicated because two separate city departments offer early childhood programs – the Department of Human Services, governed by the City Council, and Cambridge Public Schools, governed by the School Committee. If we’re going to meet the goal of ensuring that all Cambridge children have access to affordable preschool, the council and School Committee must both prioritize this goal and work toward it with a sense of urgency.

To start this process, the council and committee will hold a joint roundtable discussion this fall. One of the main tasks of the roundtable should be to set a deadline by which a comprehensive system of early childhood education will be in place. A deadline will force us to answer, sooner rather than later, the questions related to policy, financing and logistics.

Some of those questions are:

What should we do about the school department’s tuition-free “junior kindergarten” program, which serves only older 4-year-olds born between September and March? Should we discontinue it, expand it to serve all 4-year-olds or restrict it to low-income 4-year-olds?

Do we have enough space for all the early childhood programs needed in Cambridge? If not, where will the additional space come from?

How can the city support families who prefer a home preschool or daycare setting?

Where will the additional money come from for more city or school department programs or more family subsidies?

How will the Department of Human Services and Cambridge Public Schools work together to ensure that all families with young children are supported and all children are prepared for kindergarten?

These questions have been discussed for years in Cambridge, and the school department and Department of Human Services have made progress in addressing some. But the council and School Committee have not yet discussed them as matters of urgent public policy. Instead, as a city we have created a patchwork system that by default serves some children well and lets others fall through the cracks, burdening some families with tuition costs they can’t afford. There are also issues of fairness and equity related to the school department’s junior kindergarten program – it’s open to some 4-year-olds, including higher-income children born in March, but not others, including lower-income children born in April.

We have two choices. We can continue to expand preschool options gradually in Cambridge until at some point they meet in the middle to form a comprehensive system. Alternatively, we could set ourselves a goal – the date by which we want such a system to be in place, and work backward to determine what has to happen when.

In 2011-12, Cambridge created four brand-new middle schools in less than 18 months. To do this, the school department moved dozens of teachers and hundreds of students, reopened and upgraded one shuttered building, divided classrooms to create more space, convened teacher teams to develop new curricula, created parent materials, hired teachers and administrators, held dozens of staff, parent and community meetings, and figured out later how to pay for it all.

In terms of child development, the early childhood years are even more critical than the middle school years. We need a similar sense of urgency.