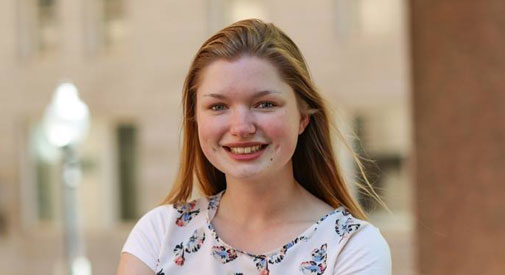 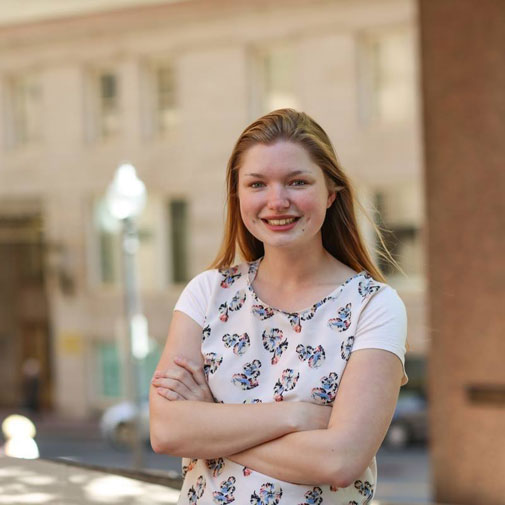 “The campaign is off to a great start, and I am very happy to have Hannagh join our team. Her knowledge, experience and enthusiasm for campaigning will serve us well in the months ahead. We are organizing our voter database and prepping for neighborhood walks and house parties,” Toner said.

Jacobsen said: “I am proud to join Paul Toner in his campaign for Cambridge City Council. I am dedicated to grassroots engagement and passionate about public service. Paul’s career as an advocate, educator and lawyer, along with his family’s history of public service to the city of Cambridge and passion for civic participation, make him an exceptional candidate.”

In other campaign news, Toner received the endorsement of Mass Retirees, a union founded in 1968 that represents more than 62,000 retired Massachusetts public employees and surviving spouses.

“Paul Toner has been an advocate and close ally of public employees and retirees for many years. He has a deep understanding of the issues that are important to our members – pensions, health care insurance and Social Security. As president of the Massachusetts Teachers Association, he stood with us to ensure retirees were unharmed by changes put forth through health care and pension reform acts. And as someone with many friends and family members who are public retirees, Paul gets it. Mass Retirees is proud to endorse his candidacy,” Mass Retirees president Frank Valeri said.

Toner, asking for the active support of the union’s Cambridge members in the campaign, said was was grateful for the endorsement. “I have advocated long and hard for all public employees to have access to a quality retirement and health care after their long years of service to the city and commonwealth,” he said.