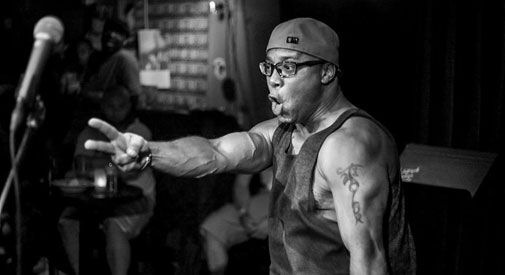 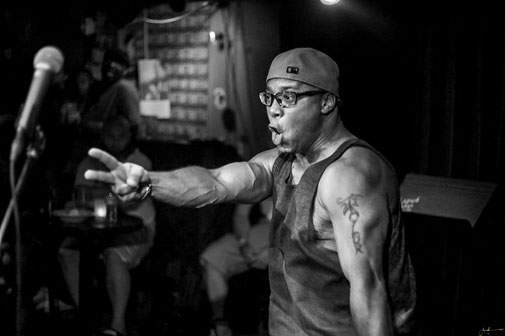 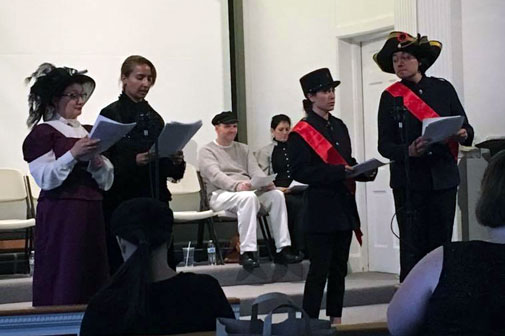 “Murders and Scandals: Poe and Doyle” at 8 p.m. Friday and at 2 and 8 p.m. Saturday at Responsible Grace Church, 204 Elm St., near Davis Square, Somerville. General admission tickets are $15 (or $16.52 with the online service fee).

The Post-Meridian Radio Players – a troupe that presents shows in the style of the Golden Age of Radio, with actors in front of microphones and sound effects produced live – present their seventh annual Summer Radio program, with radio adaptations of Arthur Conan Doyle’s Sherlock Holmes tale “A Scandal in Bohemia” and a gender-swapped version of Edgar Allan Poe’s “The Murders in the Rue Morgue,” considered by some to be the first modern detective story. Information is here.

Chanteuse and comic Niki Luparelli has taken on Bowie, Bond, Blondie and more, and now applies her singing skills and burlesque acquaintances to a new spin on the trippy prog band – first with a longer, more elaborate show for serious Floyd fans, then on Saturday with a slightly abridged, faster-paced and earlier show. Luparelli is always a good time. Information is here. 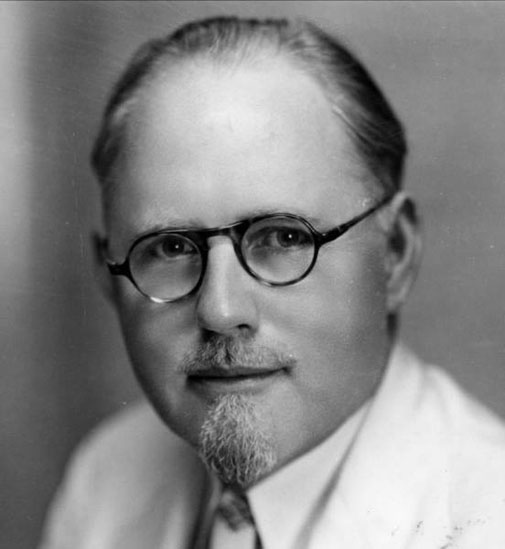 This unique late-night entertainment, running every Friday in July, sings the tale of John R. Brinkly, the “goat-gland doctor” con man of the early 1900s who used a medical scam (an outlandish surgical method for restoring fading male virility) to make himself very rich, appropriated a new media for his own uses (created the first country music radio stations) and ran for highest public office on zero political experience. Sound familiar? That’s because narcissistic pitchmen have been part of the U.S. fabric almost since its inception, show co-creator Don Schuerman says, advising audiences to expect “slapstick, wordplay, generally silliness, double entendres, shocking moments and the tiniest bit of gratuitous gore.” Information is here. 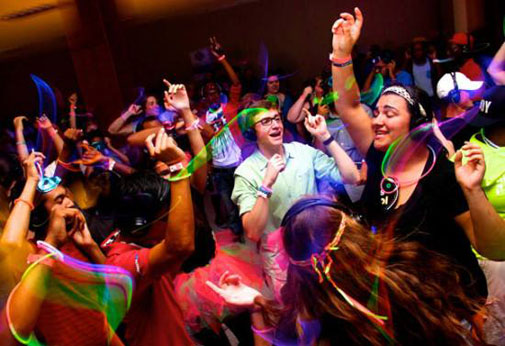 Somerville’s signature arts festival returns with dance troupes and more than a dozen bands, 75 craft vendors, food and all-age activities. Saturday sees Davis Square shut down for an eclectic working over of the theme “Voice,” culminating in the 8:30 p.m. Dreamland Silent Disco Party at Statue Park, in the heart of the square. There will be three stations transmitting music to wireless headphones, which will light up in one of three colors so you can see what everyone’s dancing to. (Note: A credit or debit card is required as collateral for use of headsets.) Information and a schedule is here.