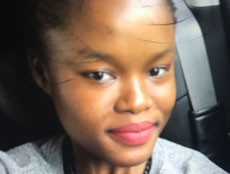 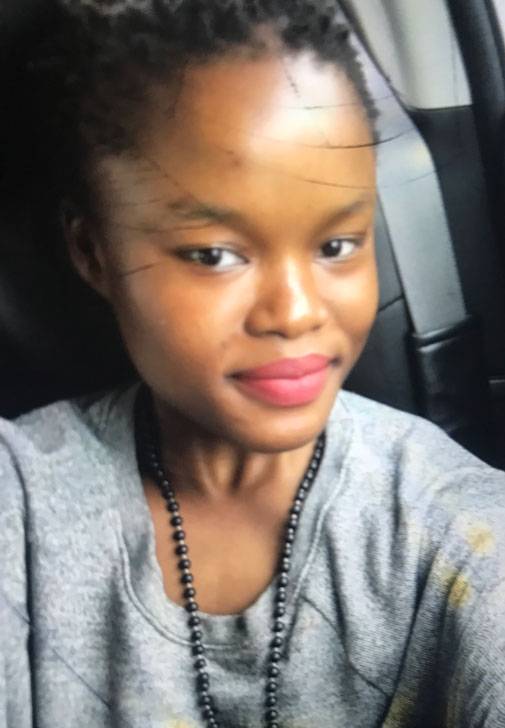 Christela Vincent was last known to be around Massachusetts Avenue and Dana Street, in the Mid-Cambridge neighborhood near Harvard Square, at around 4:20 p.m. Friday. Believed to still be in the Cambridge area, she is described as around 5-foot-4, weighing 130 pounds and has black hair and black eyes.