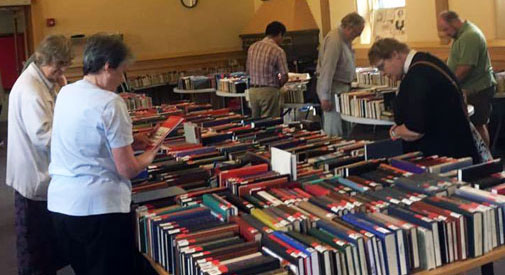 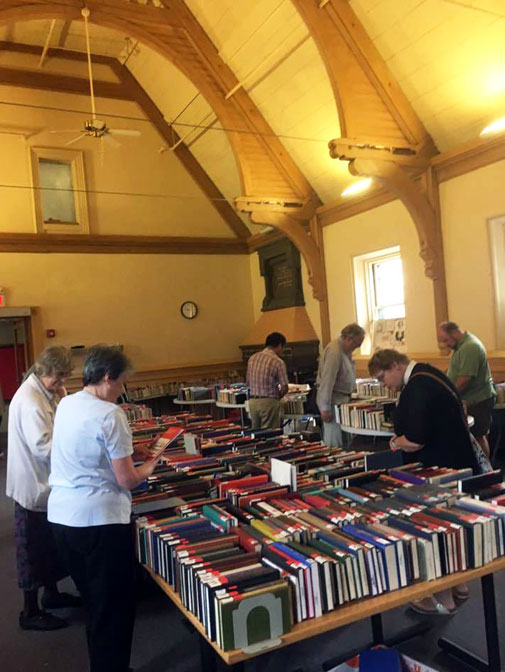 Commercial real estate broker McCall & Almy said Wednesday that it is giving tours of the Episcopal Divinity School campus near Harvard Square and providing information to qualified buyers in anticipation of setting a deadline for initial bids.

“The campus is being offered for immediate sale on an as-is basis, free and clear of tenants,” the broker said in a press release.

The City Council voted 6-3 in June to ask city staff to look into exploring “the purchase of the eight-acre Episcopal Divinity School site for construction of critically needed affordable housing,” but a spokeswoman for the City Manager’s Office said Wednesday that there were no updates to offer on that work. “We have not” acted on that, she said.

City staff are working to evaluating the site to see if any parts of it will be suitable for affordable housing, said Lee Gianetti, director of communications and community relations for the city, but no additional information was available at the time.

That work would have been complicated, to say the least. The divinity school’s primary real estate holdings, its campus, is shared with Lesley University in a condominium structure.

The condo agreement covers two-thirds of the campus and, in one case, half of a building. “This is a very important part of our campus. No matter what, we don’t have an intention of leaving,” said Marylou Batt, Lesley’s vice president for administration, in July.

There is also a residential campus made up of six buildings suited for faculty and student housing and the deanery – a 6,175-square-foot historic single-family home that has traditionally been occupied by the divinity school’s president.

“The EDS property is going to be of special interest to educational or religious institutions, or other nonprofit organizations,” said Sandy Tierney, executive vice president of McCall & Almy, in a press release.

It’s appealing real estate, she said: “It is an historic 19th century seminary campus complemented by a collection of residential properties that would support a number of housing configurations, and it is just blocks from the amenities, institutions and infrastructure of Harvard Square.”

The divinity school and its predecessor, the Episcopal Theology School, ran a degree-granting institution on the Cambridge campus starting in 1867. This year, the school ended operations in Cambridge after signing an agreement to become part of the Union Theological Seminary in New York City.

This post took significant amounts of material from a press release. It was updated Nov. 3, 2017, with information from Lee Gianetti, director of communications and community relations for the city.