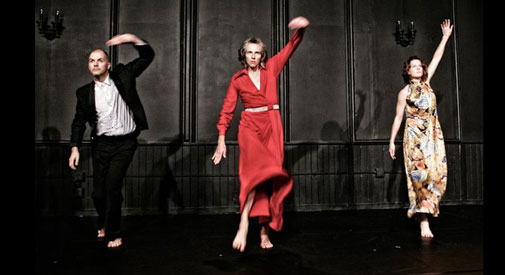 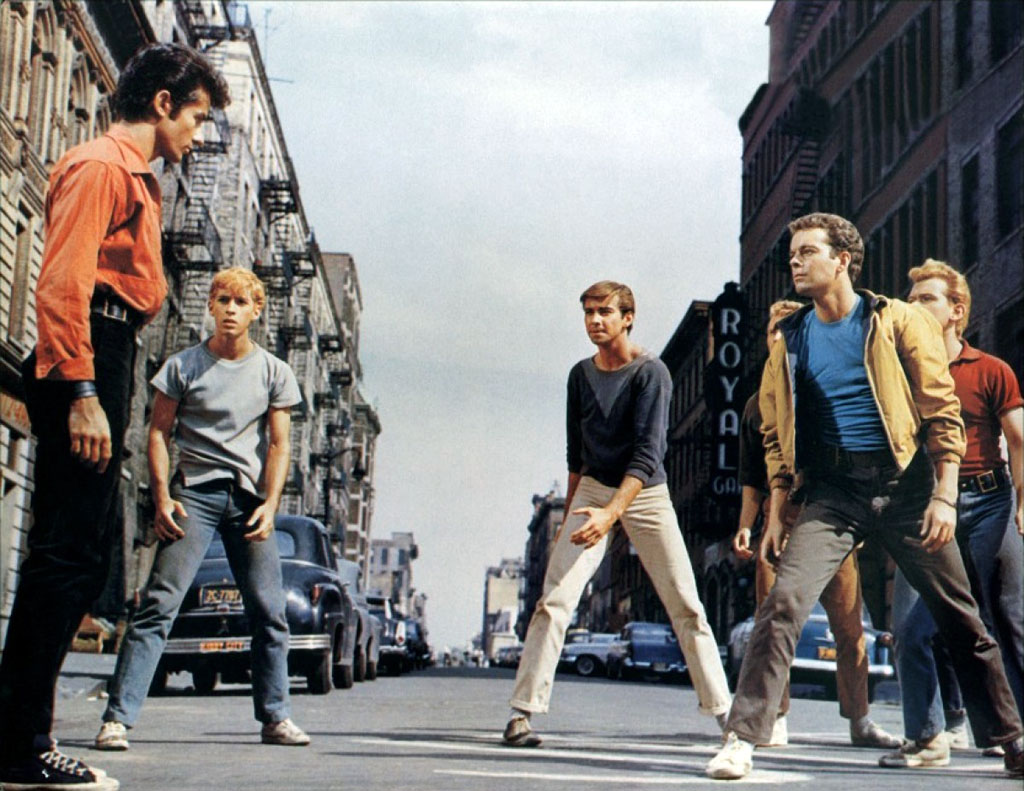 “West Side Story” from 7 to 10 p.m. Friday and Saturday at Cambridge Rindge and Latin School’s Fitzgerald Auditorium, 459 Broadway, Mid-Cambridge. Tickets are $5.

Advance tickets are selling out for this Jerome Robbins/Leonard Bernstein/Stephen Sondheim collaboration (a still from the 1961 film is above) – “Romeo & Juliet” among fiercely dancing New York Street gangs – put on by the high school’s exemplary arts program, but a limited number of tickets are at the box office starting an hour before showtime. There are also shows Nov. 17, 18 and 19. Information is here. (Can’t get in? Check out the conceptual morality tale “Everybody,” by Branden Jacobs-Jenkins and directed by Anna Kohler, at 8 p.m. Friday and Saturday, the first-ever production to be performed on the stage at the new MIT Theater Arts, 345 Vassar St., in the MIT/Area II neighborhood. Admission is $5.) 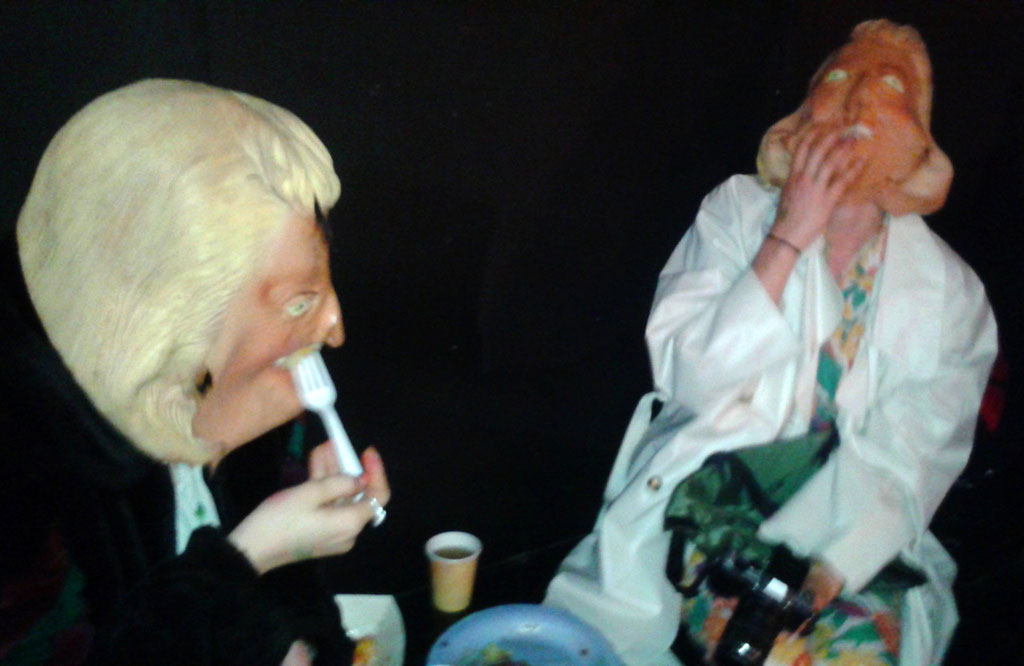 Becoming Posthuman multimedia cyber arts festival at 6:30 p.m. Saturday at Studio at 550, 550 Massachusetts Ave., Central Square. General admission is $10 in advance or a suggested $15 at the door.

Small workshops, talks and musical performances take place alongside exhibits via screens, projectors, prints, sculpture and installation – not to mention a photo booth where you can get 3-D scanned – from 17 artists examining and questioning the historical notions of “human nature” and challenging typical notions of human subjectivity and embodiment. The show touches on themes and topics such as digital intimacy, online identity, computer graphics, cyber-poetry and the Internet of things. (The work of Oracle Plus is above.) This event is B.Y.O.U.S.B. (bring your own USBs). Information is here. 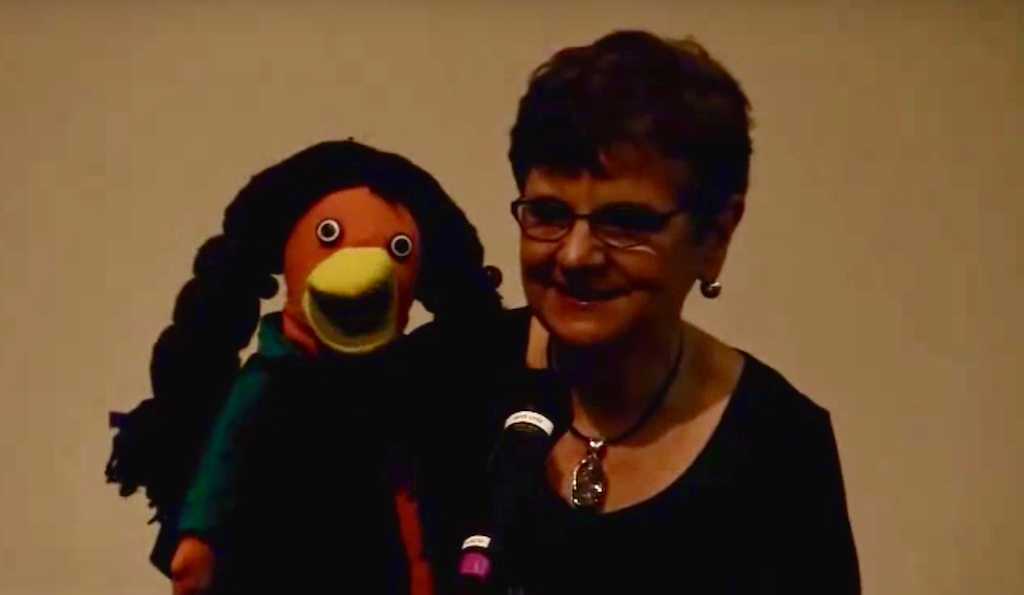 Laughing Liberally Boston at 8 p.m. Saturday at The Center for Arts at the Armory, 191 Highland Ave., Somerville. Admission is $8 in advance and $10 at the door.

This monthly show is always a good time with multiple reasons to attend. This time around, in addition to comedians Cathy Coleman, Christa Weiss, Ryan Chani, Srilatha Rajamani, Kwasi Mensah and Mike Dorval, Laughing Liberally has scored a visit from from Susan Linn, a lecturer on psychiatry at Harvard Medical School and known internationally for innovative work using puppets in child psychotherapy (and memorable as the award-winning ventriloquist and children’s entertainer who appeared on “Mister Rogers’ Neighborhood”). Each show also features an interview segment with a local political figure, journalist or activist, and this time it’s Melissa Campbell, of Campaign for a Commercial-Free Childhood. The show benefits Boston Stands With Puerto Rico, too. Information is here. 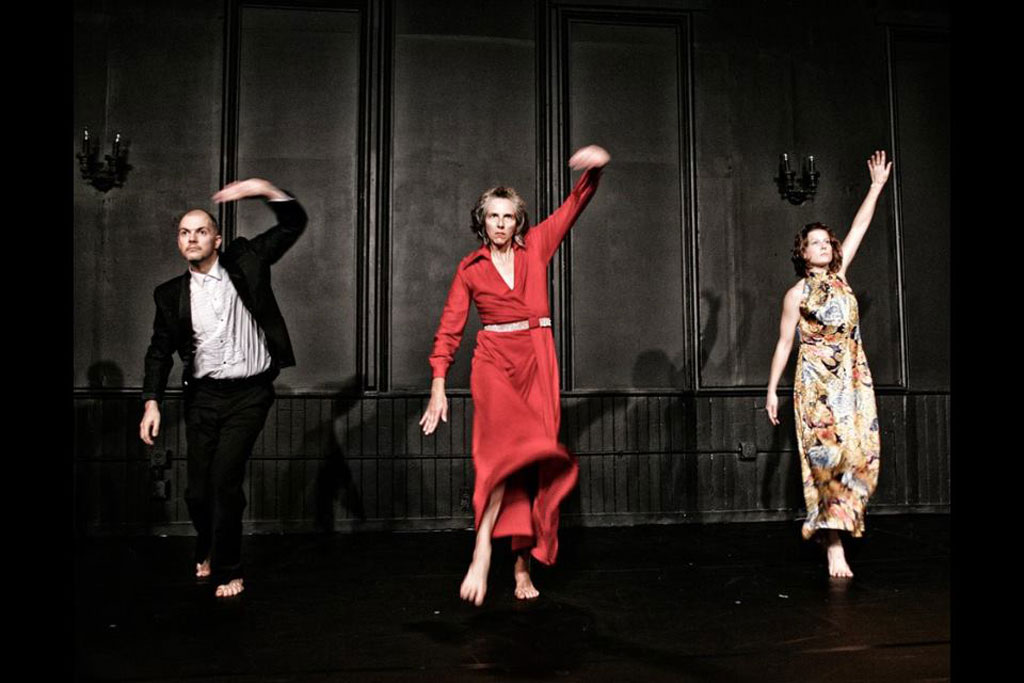 Artistic director Heidi Henderson throws “sadness and laughter” and “quiet exactitude mixed with big messy dancing” into four repertoire pieces choreographed to everything from Schubert and Bowie to Nirvana, Frampton and Timberlake. The nights’ fifth work has been developed with the local dance community, including students from Cambridge Rindge and Latin School. Information is here. 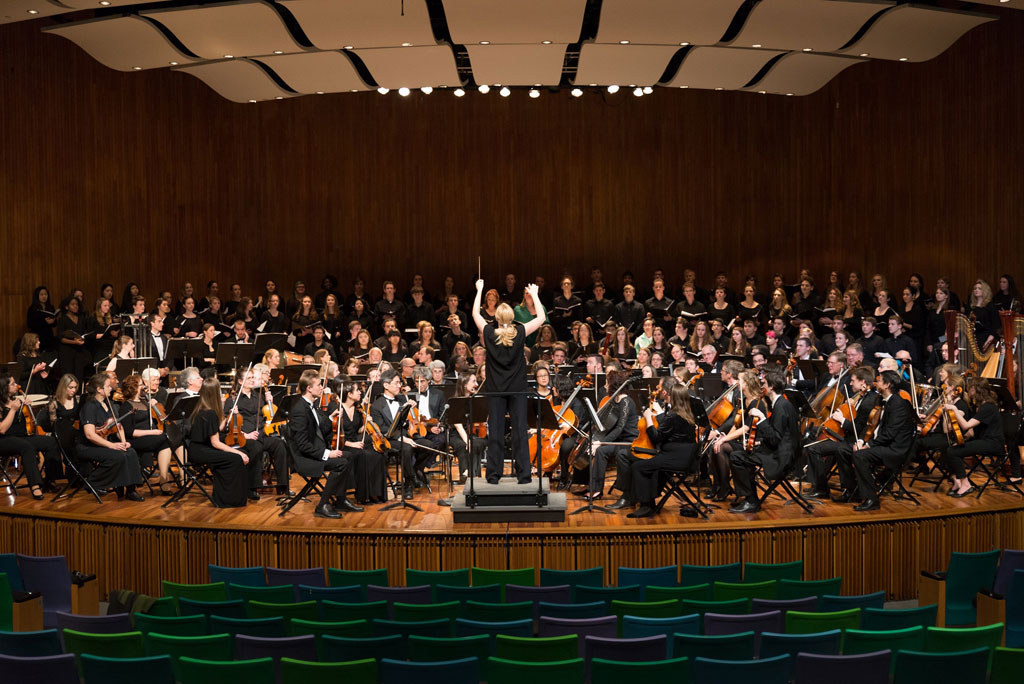 “Masterworks: Mahler and Mozart” performed by the Cambridge Symphony Orchestra from 4 to 6 p.m. Sunday at the Massachusetts Institute of Technology’s Kresge Auditorium, 48 Massachusetts Ave. General admission tickets are $25.

This season opener concert pairs Mahler at his most classical, his Symphony No. 6 in A minor, with Mozart’s energetic Symphony No. 35 in D major – the so-called Haffner Symphony, a magisterial and jubilant serenade commissioned for the prominent Haffner family of Salzburg. That’s a good contrast for the Mahler, which is a dramatically powerful, emotionally catastrophic and utterly merciless depiction of heroism and oppression. The orchestra’s nonprofit partner for the night is East Somerville Main Streets, which focuses on rebuilding the East Broadway Business District. (The photo above is by Andy Wiegl) Information is here.