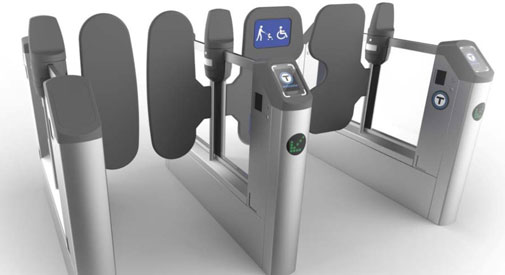 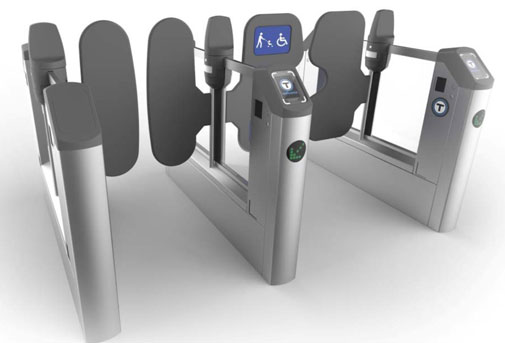 Riders of the T, commuter rail and buses should be able to forget about their Charlie Cards by May 2021, instead simply taking advantage of a revamped system to merely tap their credit card or smartphone for access. For many of us, that’s great news.

The plastic Charlie Cards we fill with value to tap and ride aren’t available everywhere, which makes it a pain when they’re lost or broken. The computer chips inside are surprisingly fallible, meaning a card can become useless at any time – and transferring value from a broken card to a new one is even more of a hassle, since it can be done only at the Downtown Crossing station. And the Massachusetts Bay Transit Authority never figured out that it should be putting card machines on train platforms, not just outside the turnstiles.

The people who won’t benefit are the low-income or anyone else who doesn’t have a credit card or smartphone, including some travelers and immigrants; cash is still used by about 7 percent of riders. And these are the same people who will be most confused by the likely scant infrastructure that remains to serve them, starting with the state’s acknowledgement that not every bus station will be able to take cash for a ticket or the Charlie Cards that remain. (Some retailers will sell them too.)

All-electronic fare collection, as approved late last month by the state, will cost $723 million in a 13-year contract with a San Diego company called Cubic, and save about $65 million.

The state should save just a little less to make sure that signs and wayfinding are better, even for people who don’t speak English, and that devices are more widely dispersed, so that when the T, commuter rail and buses pull away there’s no one left behind in the cold.