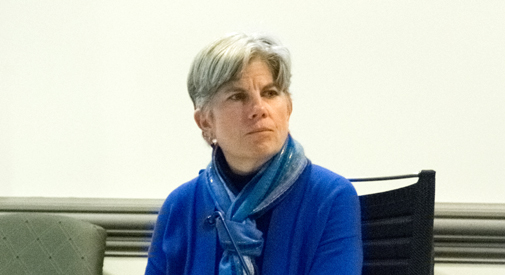 Kathleen Kelly has been appointed vice chairwoman of the School Committee.

The quick election of city councillor Marc McGovern as mayor – and therefore as chairman of the School Committee – at the council’s Monday morning inauguration led the way for the committee’s own election of its vice chair at their inauguration that evening.

Dexter and Kimbrough then changed their votes to Kelly.

Nolan said she would have been “delighted to serve as vice chair” after her dozen years on the committee, but was committed to “a quick decision so the committee could move on to important work.” Fantini has been vice chairman the past six years. 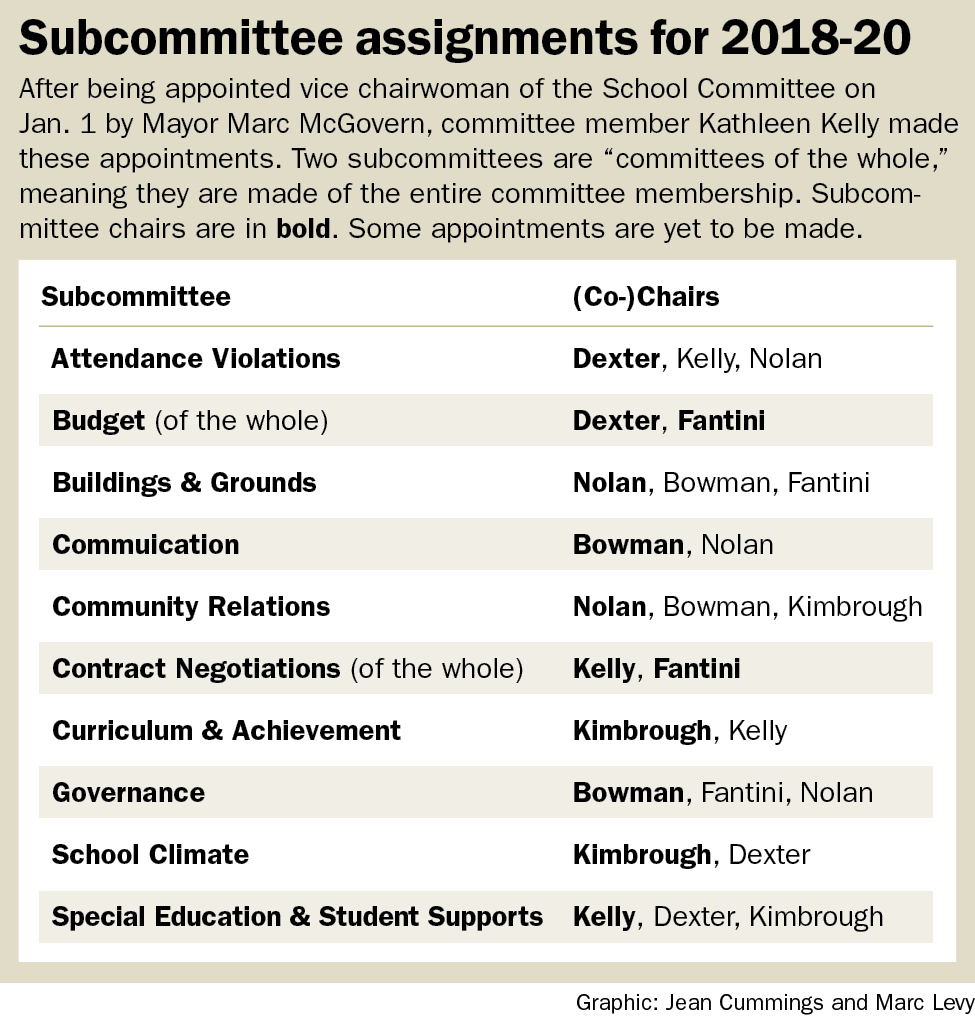