Six events honoring Martin Luther King Jr. to participate in this Monday and beyond 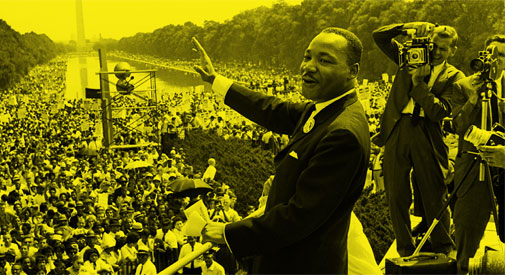 Six events honoring Martin Luther King Jr. to participate in this Monday and beyond

The Martin Luther King Jr. Holiday is Monday, which gives people a chance to reflect privately and publicly on the legacy of the civil rights giant. Several King-related events are spread throughout the week, though, and Cambridge NAACP co-chairman Ken Reeves said the organization’s MLK Breakfast is scheduled for mid-February.

Because Monday is a holiday, municipal offices and all library locations will be closed and there will be no trash or recycling pickup. (Pickup routes will be one day behind schedule for the remainder of the week.) The gates of Cambridge Cemetery, 76 Coolidge Ave., will be open from 7 a.m. to 5 p.m., but administrative offices will be closed.

The state Department of Transportation reminds the public to monitor roadway and weather conditions, plan ahead and recognize impacts if traveling, considering a combination of rain and higher temperatures is expected to result in pooling water and freezing surfaces – temperatures Sunday and Monday are expected to return to highs of only 23 or 22 degrees and lows of 9 and 17 degrees, respectively. Also, subways, buses and The Ride will operate on a Saturday schedule, though the Silver Line, commuter rail and ferry service will operate on a weekday schedule.

Activities inspired by King include:

The Peace Commission’s annual event includes readings from King’s words calling for peace, justice and transformation; music by Véronique Epiter, Christina DeVaughn and members of Cambridge’s Episcopal churches, and remarks by Paul Parravano, co-director of MIT’s Office of Government and Community Relations. The final hour is an informal lunch and community gathering in the basement. 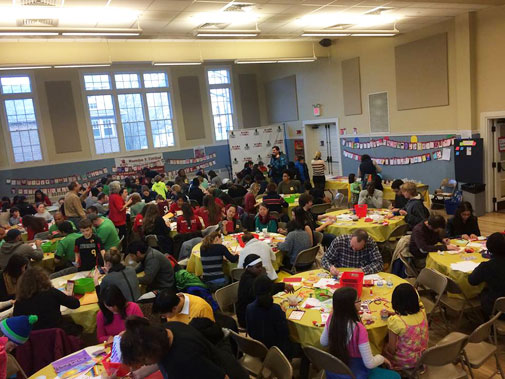 Many Helping Hands MLK Day of Service from 2 to 5 p.m. Monday in Central Square at City Hall, 795 Massachusetts Ave.; the YWCA, 7 Temple St.; Citywide Senior Center, 806 Massachusetts Ave.; and St. Peter’s Episcopal Church. Free; participants are asked to bring a can of food, article of gently used winter clothing or a children’s book for someone in need.

The eighth annual MLK Day of Service, organized by Many Helping Hands 365, helps thousands of neighbors in need of all ages and more than 80 Cambridge nonprofits with hands-on craft and service projects honoring the spirit of King: Make fleece scarves and blankets for homeless children and adults, or Valentines for elders and veterans; sort food, winter clothing, books and toiletries for people; and more. Start on the steps of City Hall and choose a next location based on project. 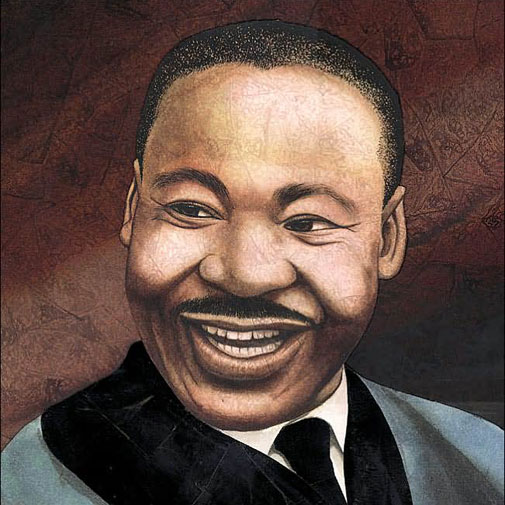 Belmont World Film Family Festival from 10:30 a.m. to 5 p.m. Monday at The Brattle Theatre, 40 Brattle St., Harvard Square. Tickets for programs less than an hour long are $6; for feature-length films, $10.

The 15th annual Family Film Festival’s second year ending at the Brattle Theatre includes a program of shorts (above) about the Rev. Martin Luther King Jr. as well as other age-appropriate entertainment, some reflecting themes worth of King: the New England premier of the uplifting Colombian youth soccer film “Hero Steps”; Swedish “Oskar’s America,” about a kid’s plan to cross the Atlantic in a rowboat (bringing a horse along for the seafaring); and four Dutch films of “Brave & Amazing” refugee or immigrant children (“Merna in the Spotlight” is above). 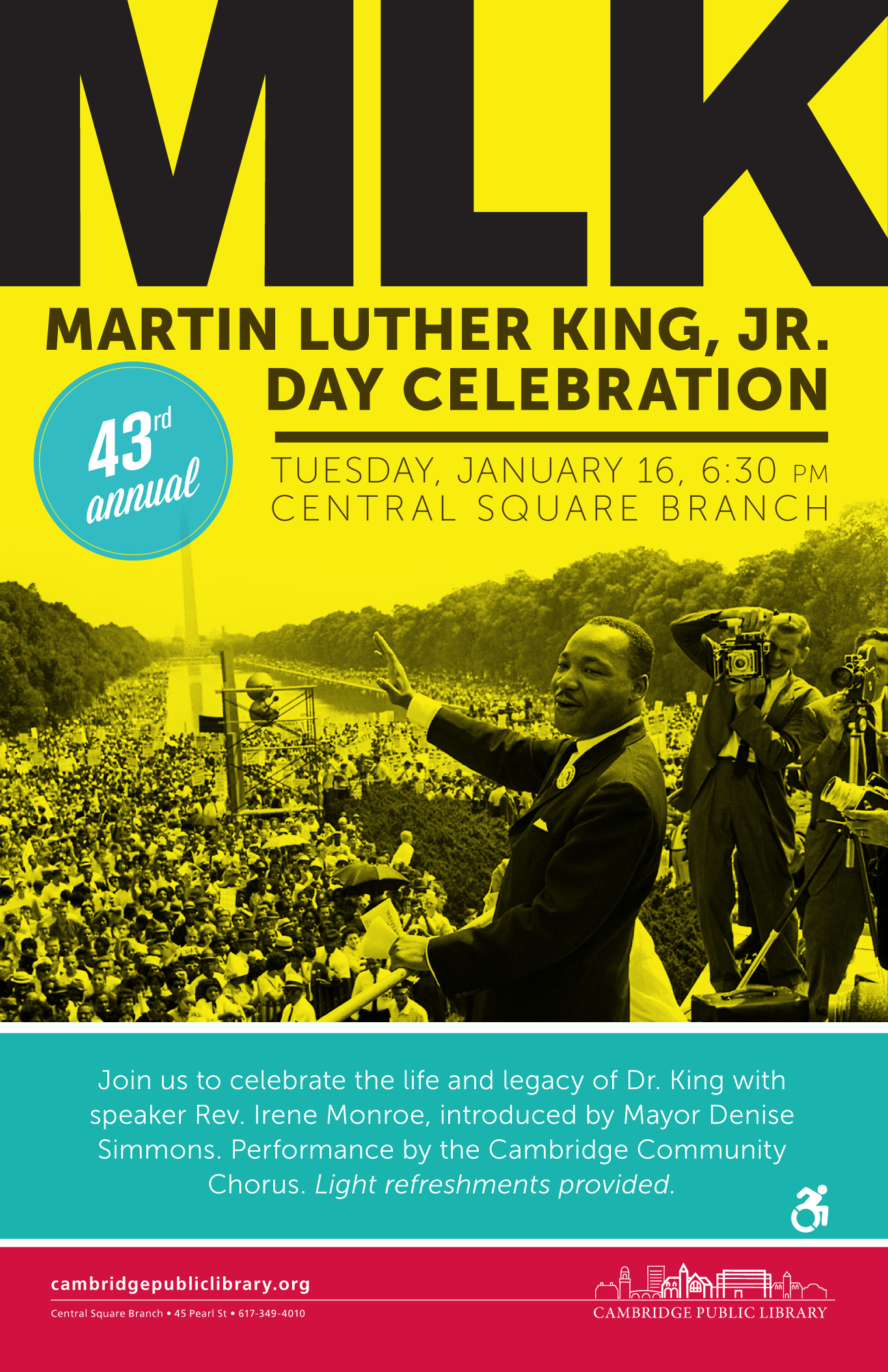 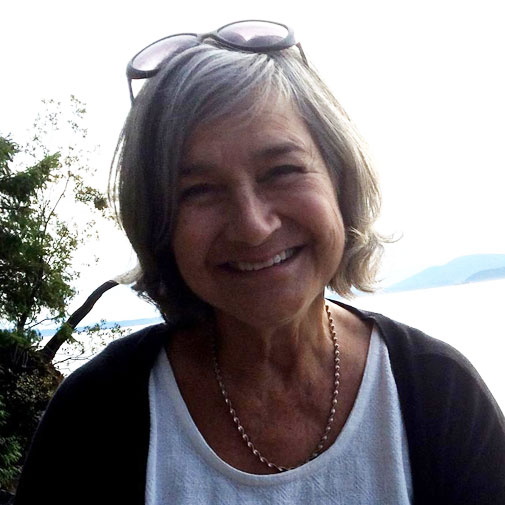 A presentation and discussion by Jennifer Yanco, a recently retired researcher at the African Studies Center at Boston University, and the author of “Misremembering Dr. King: Revisiting the Legacy of Martin Luther King Jr.” that asserts that most people today know relatively little about King, a campaigner against militarism, materialism and racism – what he called the “giant triplets.”

“The King & I” panel discussion from 7 to 8 p.m. Thursday in the auditorium of the Martin Luther King Jr. School, 102 Putnam Ave., in the Riverside neighborhood. Free.

Distinguished community members reflect on the impact King had on their lives. Panelists include city councillor E. Denise Simmons; Saundra Graham, a former state representative and the namesake of the city’s Graham & Parks School; and Carol Hill, social justice activist and co-founder of the MLK Preschool & Afterschool programs.