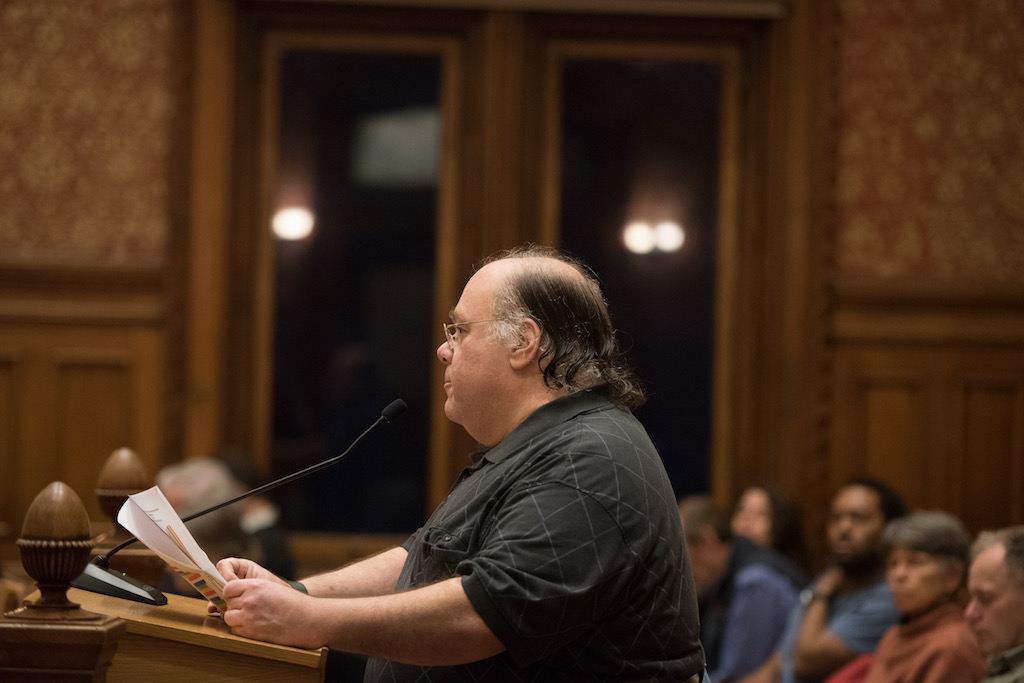 A lobbying group has formed to pressure Cambridge into taking the next steps on investing in city-owned fiber for high-speed broadband Internet, members of a steering committee said in a press release today.

The group, Upgrade Cambridge, “intends to use the classic tools of grassroots organizing – meetings, leaflets, petitions and canvassing – as well as technological methods to mobilize residents,” according to the release, explaining that it was born out of frustration over the city’s lack of response to the findings of a municipal Broadband Task Force formed by the city manager in 2014:

“That task force produced recommended next steps in 2016. Eighteen months later, the city manager has not responded to the report and has yet to respond to City Council requests for information. In light of this inaction, and with the broad support municipal broadband has in Cambridge, Upgrade Cambridge organizers felt there was no alternative to forming a single-issue political group to bring pressure to bear on the city.”

The city’s director of communications and community relations, Lee Gianetti, has said the city has kept working on broadband issues, despite not interacting with or informing members of the task force, and that the city would be deciding on next steps in the next two to five months. (Gianetti, contacted for comment on the formation of Upgrade Cambridge, said the city looks “forward to continued input from the community as we focus our attention on digital equity issues.”)

The city gets complaints about residents having only a single cable provider, but “we do not see evidence that the broader community identifies a municipal broadband system as a critical issue,” Gianetti said last month – but Upgrade Cambridge disagrees, and thinks a city-owned network enjoys broad public support.

“Infrastructure is destiny. Building the right infrastructure will improve opportunities for everyone in our fair city,” said Roy Russell, a member of the group’s steering committee.

Upgrade Cambridge wants the city manager to pick up where the task force left off, engaging with residents who have trouble affording broadband to design a solution that meets their needs; meeting with business, entrepreneurial and corporate leaders; and performing a detailed financial feasibility study to understand costs and revenues.

“This grew completely organically. Folks starting contacting me in January asking what was going on with broadband and how they could help. People pulled in others in their own networks and the effort just took off,” said Tannenbaum, the only steering committee member who was also on the task force. “The city already knows how the Broadband Task force feels about this. It’s time for them to hear from others.”

A first public meeting is planned for 7 p.m. March 20 in the Central Square Branch of the Cambridge Public Library, 45 Pearl St.

This post was updated March 8, 2018, with comment from the city’s director of communications and community relations, Lee Gianetti.