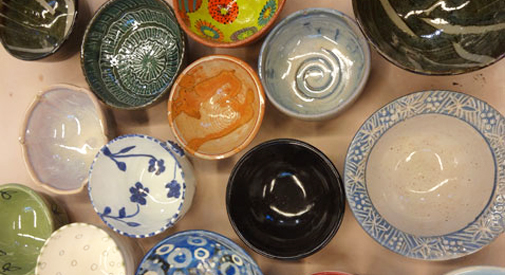 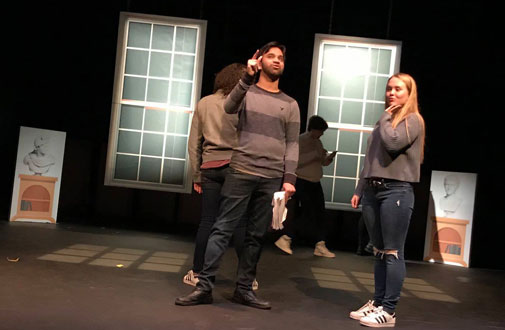 “Operation 1600: An Original Comedy” at 7 p.m. Friday, 2 and 7 p.m. Saturday and 2 p.m. Sunday at the the Loeb Experimental Theater, 64 Brattle St., Harvard Square. Tickets are free by emailing [email protected] to reserve.

This kid-friendly, student-written comedy treads “National Treasure” territory, following a hero who’s been kicked out of the U.S. Senate due to an obscure rules violation and learns from a prominent art historian that the White House has replaced the real U.S. Constitution with a fake – leading to the assembly of a heist team to break into the White House before it can be destroyed. Information is here. 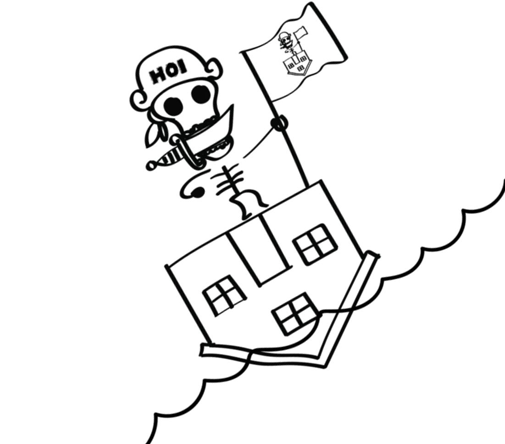 House of Irreverence: A Night of Comedy, Community, & Debauchery from 7:30 p.m. to 11:30 p.m. Friday at the the Dante Club, 3 Dante Terrace off Craigie Street, in the Spring Hill neighborhood near Porter Square in Somerville. Tickets are $10. 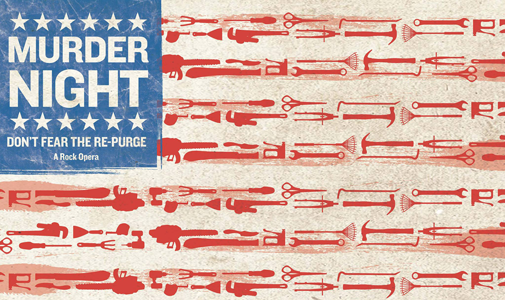 A satirical rock opera inspired by the “Purge” movie franchise in which two suburban couples participate in the annual holiday that makes all crime legal, including murder. Written and directed by Bryan Smith, the musical comedy has been onstage at ImprovBoston and the Rochester, New York, Fringe Festival, where a review said “it straddles the line between supremely silly and surprisingly clever – that is to say, the entire thing is wildly entertaining.” Information is here. 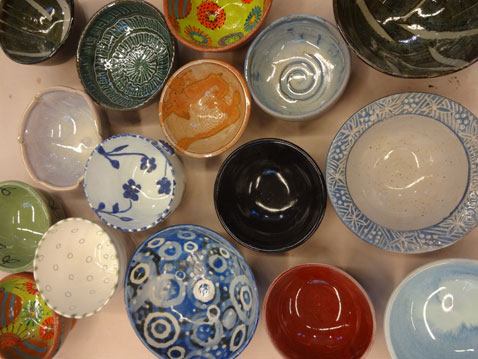 Comfort food cooked by 1369 Coffeehouse, Trina’s Starlight Lounge, The Druid, City Girl Cafe, Nashoba Brook Bakery, Puritan & Co., The Automatic, Lord Hobo, Atwood’s Tavern, Loyal Nine, Highland Fried, Classic Graphx and others promises to warm the soul as well as the belly – proceeds go to On the Rise, which will keep homeless women in Cambridge literally warm. What makes the meal unique is that after eating, diners take home the handmade bowls they ate from, which were donated by local potters such as those at the MIT Student Art Association, Feet of Clay Studio and Indigo Fire Studio. Past events sold out, so this year brings a second seating. Information is here. 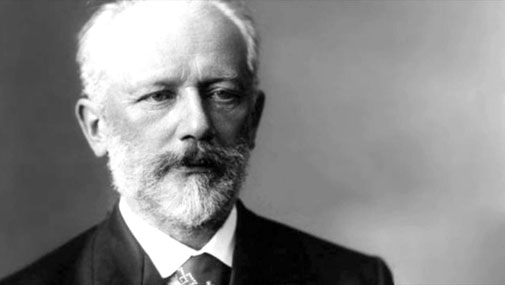 Masterworks Concert: Tchaikovsky & Gershwin at 4 p.m. Sunday at the Massachusetts Institute of Technology’s Kresge Auditorium, 48 Massachusetts Ave. Tickets are $25 general admission, or $15 for students and seniors.

The Cambridge Symphony Orchestra performs melodies from Tchaikovsky and Gershwin. Tchaikovsky reached new heights of invention and orchestration in his serious, empathic Symphony No. 4, pushing the form of the symphony to express an astounding range of emotions. Gershwin’s “Catfish Row,” a suite of symphonic excerpts arranged from his 1935 opera “Porgy and Bess,” is also emotionally complex yet tuneful, featuring orchestral versions of “Summertime,” “I Got Plenty o’ Nuttin,” and “Oh, Lawd, I’m on my Way.” Information is here.