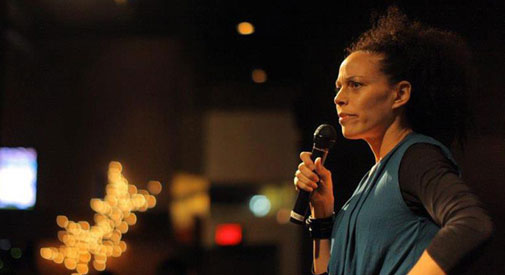 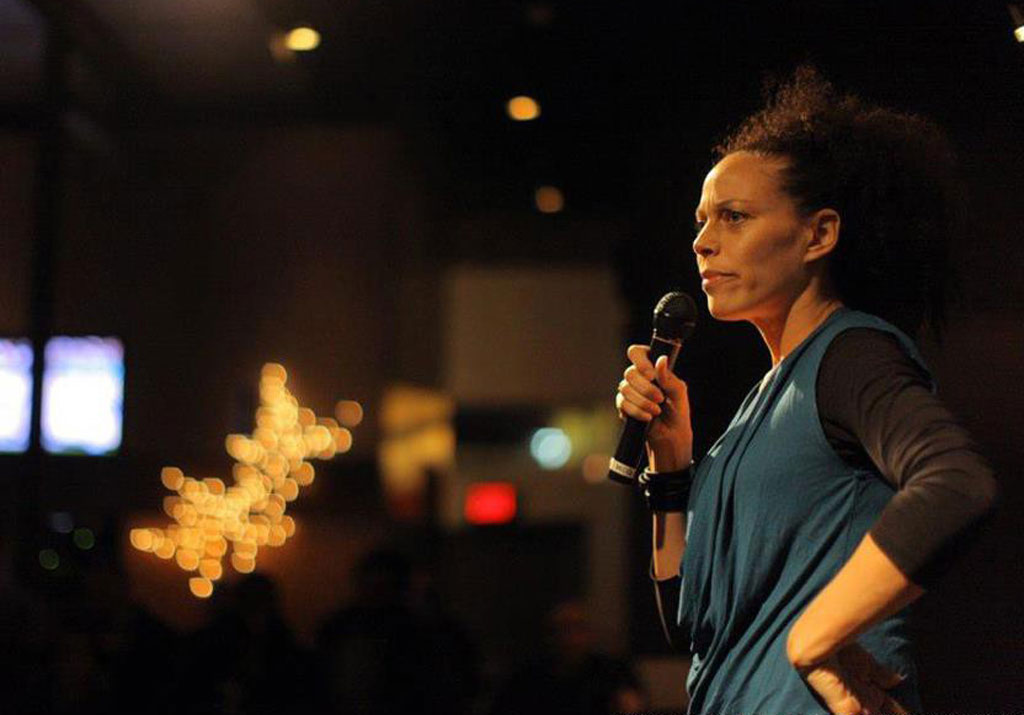 This festival has exploded in its 10th year, drawing in partners such as HBO, Showtime, NBC and The Onion, and it’s harder than ever to select items to highlight – surely headlining shows by Tig Notaro, Wanda Sykes and Emma Willmann qualify, but there’s also a staggering run of standup, sketch, improv, live podcasts and workshops to attend. Comics are coming from overseas to take part (namely the U.K.’s Gina Yashere) and there’s a healthy local contingent as well – look for Bethany Van Delft (above, in a photo by Jon Reznick), Janet McNamara, Katie Qué, Kelly MacFarland, Ken Reid and more. A complete schedule and other information is here. 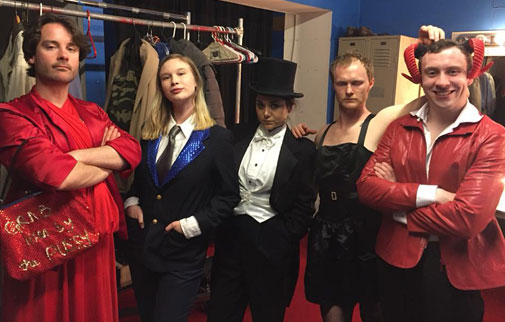 “Berlin; or, The Part of You That Wants It: A Musical Comedy Love Story (Written by Accident)” world premiere at 8 p.m. Friday and 2 and 8 p.m. Saturday at the Central Square Theater, 450 Massachusetts Ave., Central Square. General admission is $35.

Provocateur playwright Shaoul Rick Chason and the The Office of War Information’s Bureau of Theatre (relocated from Los Angeles, where it was founded in 2004) premieres a genderqueer Brechtian burlesque about an American rapist who goes to Berlin and inadvertently starts a feminist revolution. “I wrote ‘Berlin’ out of a desire to critique a new trend in leftist movements toward an unwillingness to accept criticism and their self-righteous creation of a new status quo of social etiquette which reinforces the oppressive tendencies of the very conservative rhetoric it tries to upend,” Chason said. The play is directed by Pete Riesenberg and stars Eric McGowan, Erin Reilly and Patrick McCarthy. Information is here. 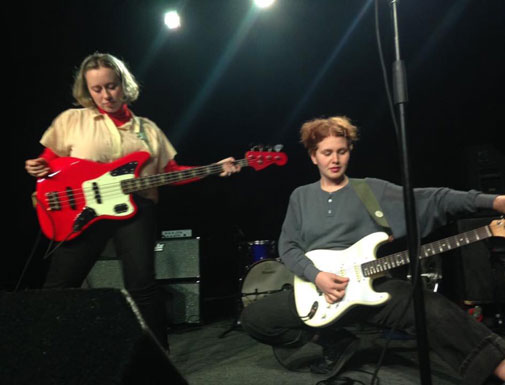 A stellar lineup of bands performs in a particularly festy portion of the Lesley Campus Activity Board’s annual Quadfest, including: Girlpool (above), from Los Angeles; Somerville rapper Oompa; Palehound, a former Boston band now of Yonkers, New York; and Really From fka People Like You, still of Boston. Information is here. 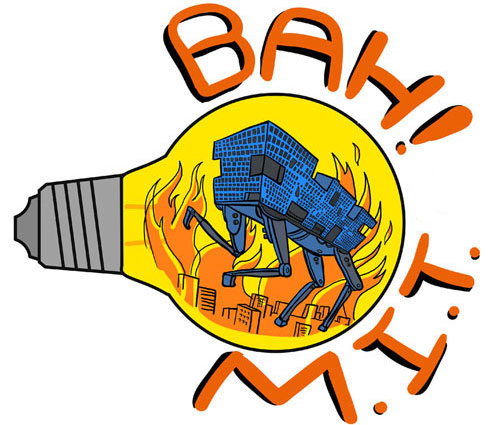 BAHFest MIT 2018 from 7 to 10 p.m. Sunday at the Massachusetts Institute of Technology’s Kresge Auditorium, 48 Massachusetts Ave. General admission is $18 (or $19.98 with the online service fee) and tickets are going fast.

In the Festival of Bad Ad Hoc Hypotheses (also known as BAH!), a hybrid of science and comedy founded at the Massachusetts Institute of Technology, speakers present well-argued and thoroughly researched but completely incorrect evolutionary theories in front of a live audience and a panel of geeky judges. The festival has grown into an international phenomenon, but the host of this bit of BAH is comedian-particle physicist Ben Lille; keynote speaker is Ryan North, creator of the webcomic “Dinosaur Comics,” author of the new “How to Invent Everything: A Survival Guide for the Stranded Time Traveler” and more. Information is here. 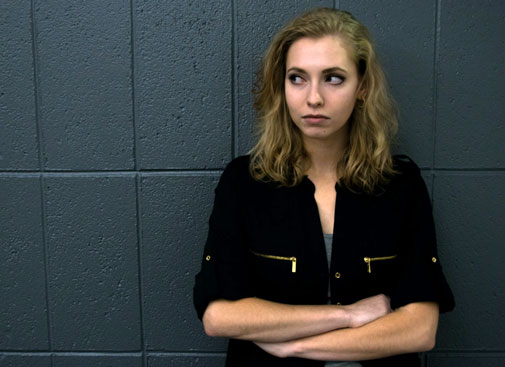 Nine local artists and musicians are guaranteed and there’s room for more at this open showcase by the artist-driven Citizens’ Loft record label and film production group based in Boston and New York. Look for Havins, the Berklee-founded group put together by Texan Dillon Havins; singer-songwriters Sophia Jane and Einstein (above); and more. Information is here.