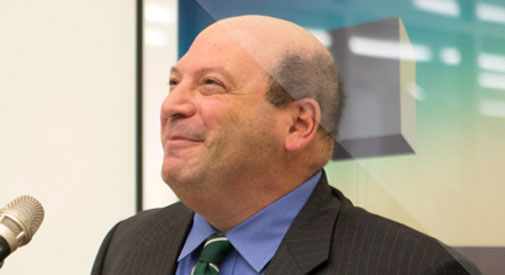 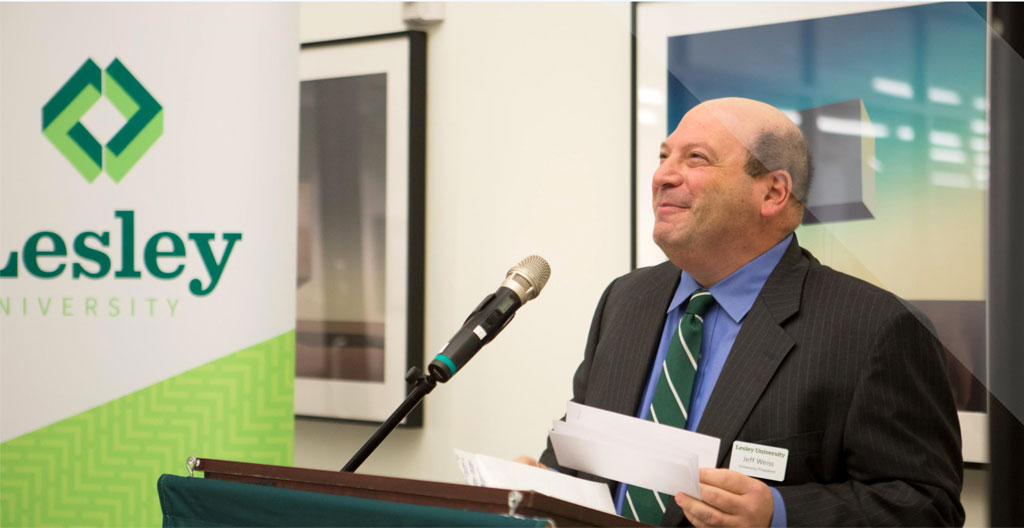 Lesley president Jeff A. Weiss is resigning due to personal health reasons, the university announced Tuesday. He served for a little less than two years, starting July 1, 2016, after being named to the post the previous February. His formal inauguration came only in March 2017.

His resignation signals a need to find Lesley’s seventh president for a 109-year-old institution with around 2,700 undergraduate students, 4,800 grad students, 550 employees and an endowment of around $195.5 million.

Lesley interim provost Richard S. Hansen will serve as interim president effective Sept. 1, and the board of trustees will aim to appoint a next president to assume responsibilities July 1, the university said. Weiss will “be available as a resource to Rich during the transition,” said Hans Strauch, chairman of Lesley’s board of trustees.

The board of trustees had named Weiss to succeed Joseph B. Moore, who retired after nine years in office, in a unanimous vote following a national search led by a 16-member committee made up of trustees, faculty, staff and administration.

The university is developing a new search process, which will include a committee of selected trustees, faculty and administrators, according to a university press release.

During Weiss’ time in office, the university received an anonymous gift of nearly $7 million for its arts campus to add a 140-seat screening room and expand its animation program; chose a new provost in Margaret Everett, who will begin work July 1; introduced a student-designed a university flag and got a new lounge meant to be especially welcoming to students of color and commuters; ran speakers series that brought in James Comey, Gloria Steinem, Jeb Bush and Jay Leno, among others; eased the way for Mount Ida and Wheelock college transfers after those colleges were merged or bought out by the University of Massachusetts system.

“Jeff has done a wonderful job. A great deal has been accomplished under his leadership during the past two years to strengthen and grow Lesley, and we look forward to building upon this as we move ahead,” Strauch said.

Before taking on the Lesley presidency, Weiss helped found and grow Vantage Partners, a  consulting firm in Harvard Square. He was a longtime member of the adjunct faculty at the Tuck School of Business at Dartmouth in the MBA and Master of Health Care Delivery Science programs and served on the faculty at the U.S. Military Academy, where he co-founded and co-directed the West Point Negotiation Project. He holds a degree in government from Dartmouth College and a Juris Doctor from Harvard Law School.