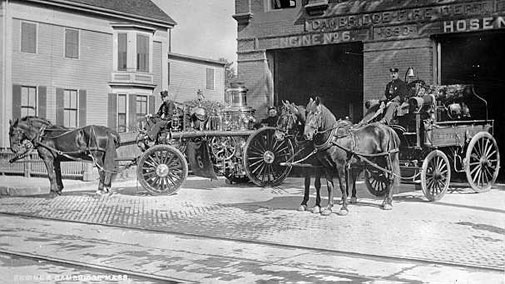 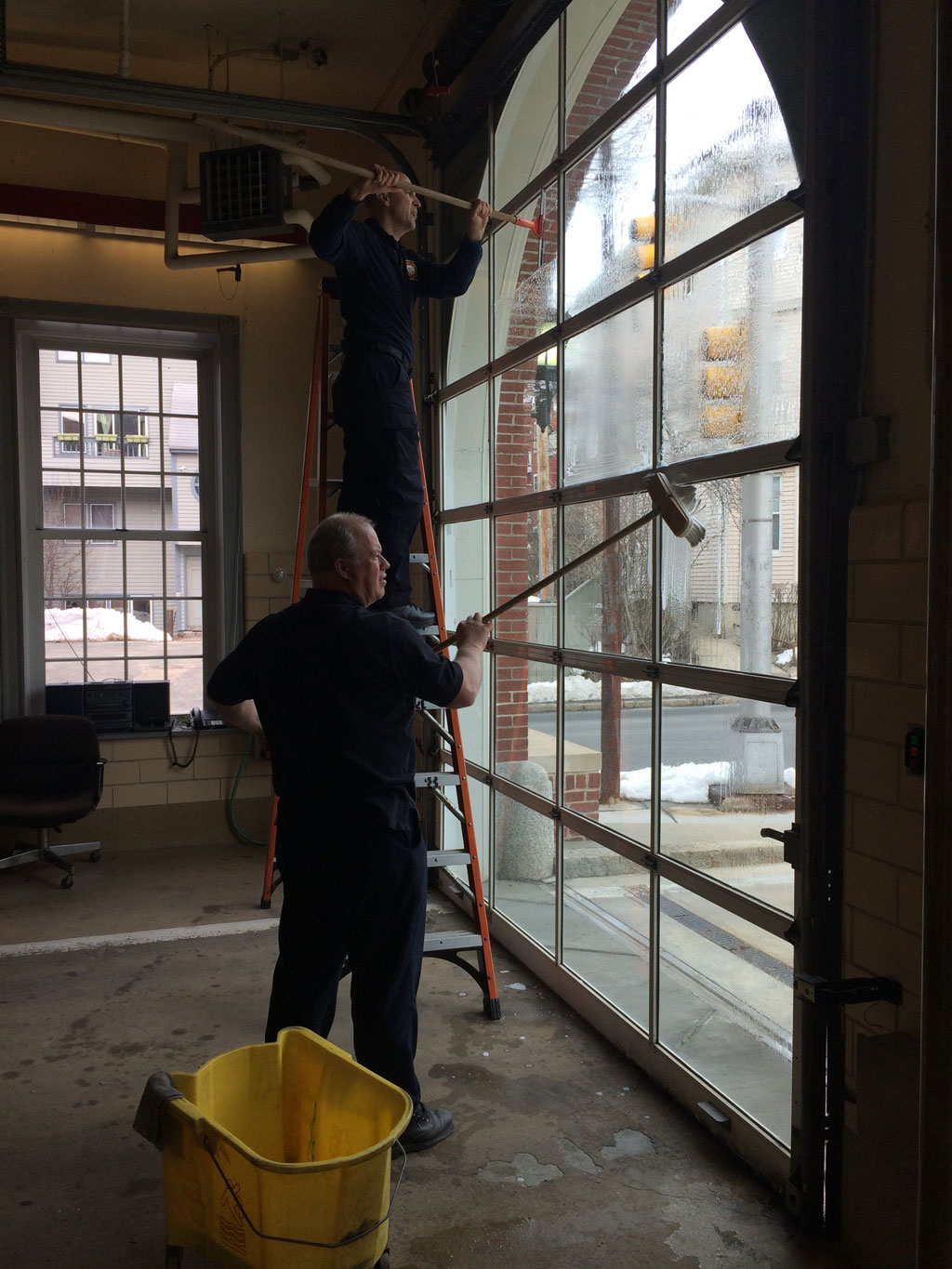 An even $2 million was allocated Monday to begin roof replacement, deep cleaning, heating, ventilation and air conditioning and lighting upgrades at the city’s aging fire stations. But even adding that to an existing $6.8 million budgeted for repairs won’t begin to make a dent in the needs of stations that have slowly crumbling around the training equipment and vehicles prioritized by city officials in past years.

The issues were publicized a week ago after Mayor Marc McGovern and councillor Alanna Mallon toured some of Cambridge’s eight stations and found not just structures that hadn’t kept up with societal changes – such as the arrival of female firefighters who need separate sleep areas and restrooms – but firehouses that might be dangerous and unhealthy, including decades of accumulated soot and a floor held together with duct tape in one spot. Mallon said she’d been “a little bit shocked” at what she’d seen; McGovern recalled similar feelings at visiting fire station basements. “The ones I saw were in horrible shape,” he said. “It was tough to even breathe down there.”

City Manager Louis A. DePasquale said improving the stations had been a topic he and acting fire chief Gerard Mahoney had been wrestling with for the past year, but current budget constraints made bigger allocations “close to impossible” to even place in a timeframe.

“You have to understand, we have an incredible capital plan ahead of us over the next five years of $400 million,” DePasquale told councillors as Mallon pressed him for a timetable. With $130 million to finish the King Open School campus and $100 million up next out of $220 million needed to do the Tobin School, “There is no way this city can take on a regular new fire station plan in the middle.”

“There is clearly an issue where you’re putting that much into schools, how do you balance everything else? That was a decision we made, and I think we’ve done a good job trying to balance everything else,” DePasquale said. “But a $25 million fire station right now is not in the five-year plan. It’s our job to figure out how we can put that in.” 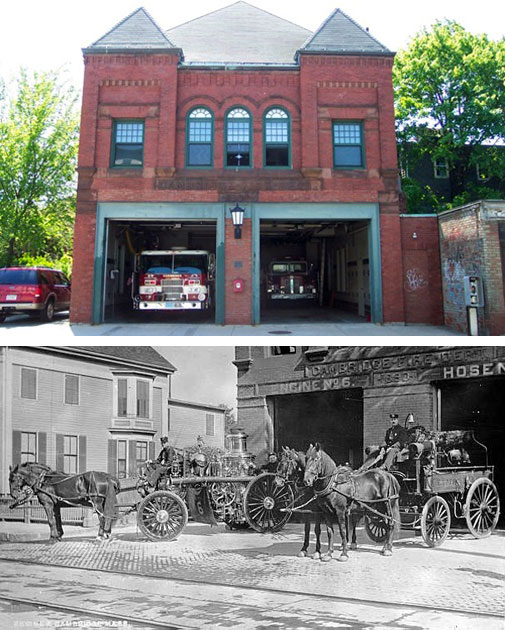 Smaller items such as furniture will be arriving to fire stations almost immediately to be included in spending for the fiscal year ending Saturday, Mahoney said, and the Department of Public Works says construction will begin at the East Cambridge fire station within the next couple of months, followed by roof work at the department’s headquarters on Broadway in Mid-Cambridge; a bidding process for work at the Taylor Square station in the Observatory Hill neighborhood should place within the next couple of months, followed by a year of construction that will likely see firefighters and their gear rehoused in Alewife. (It means more misery for the people in and around Huron Village, who have seen lengthy roadwork and have even more on the way.)

How smoothly that work will go is anyone’s guess. Mahoney suggested there was cause for worry on a couple of fronts.

“One of the challenges is when you try to put modern equipment into a building. Four of our firehouses were built in the 19th century – several of these firehouses had horse-drawn apparatus in them, and they weren’t designed or built for heavy diesel powered fire engines,” he said.

Installing a restroom on the second floor of the Inman Square firehouse several years ago was supposed to take seven to 10 weeks but turned into a year when the builders “ran into structural issues,” he said. In addition, “it’s not like its your own home and you can just pick up the phone and call a contractor. There are procurement processes we have to follow.”

Cleaning at the Lafayette Square and Inman Square firehouses had to be bid three times before contractors jumped in, with companies “not in a rush to line up to do jobs like this” in a thriving economy, Mahoney said. But with literally decades’ worth of soot and exhaust built up, a deep cleaning of the stations is needed to help avoid the cancers known to threaten firefighters. 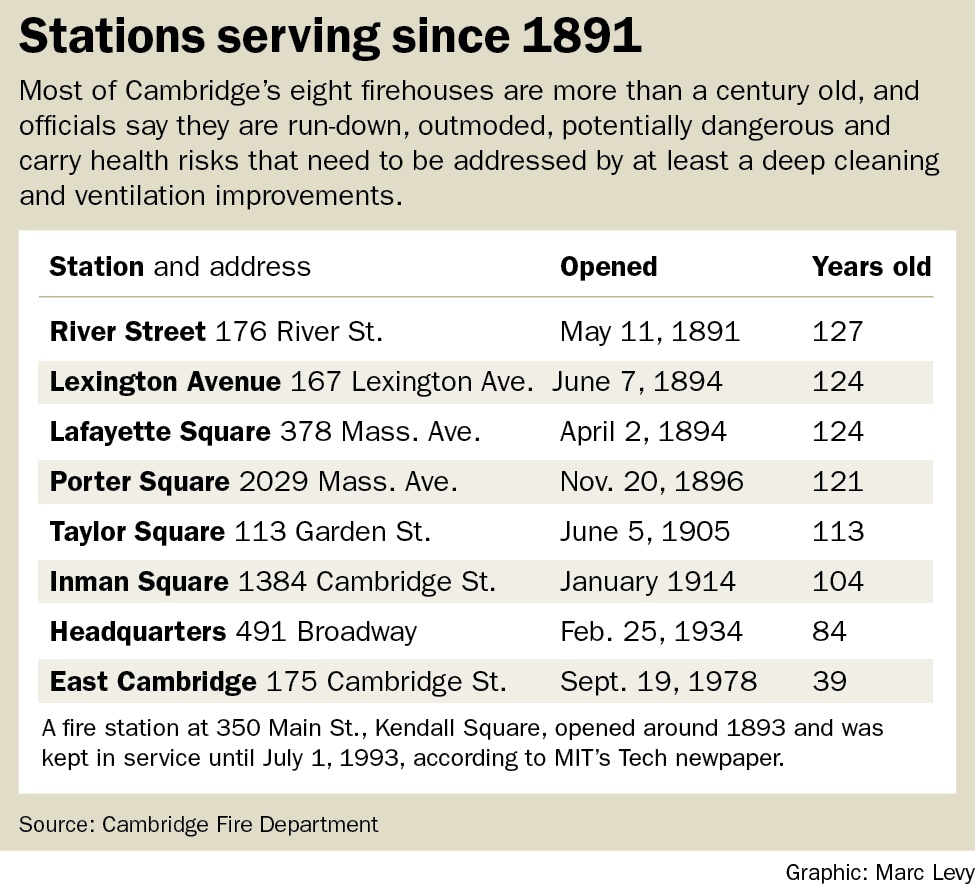 As the aging firehouses have become known as a problem citywide, businesses and people have stepped forward to help. One company recently bought a heavy-duty equipment washer, known as a gear extractor, for installation at the Porter Square station; Mahoney said he’s committed to getting one of the $8,500 devices for the remaining three locations without one, and Mallon said she’d been contacted by residents wanting to help. Buying one or more extractors is likely to show up as an option on the city’s latest round of participatory budgeting, which lets citizens direct the city on how to spend $900,000.

DePasquale said he hoped to have a solution for the council by budget time next year that would at least allow for a $25 million plan to revamp the department’s headquarters, but not necessarily a plan to address the needs of stations between 39 and 127 years old.

“Based on all the things we’ve looked at, headquarters is moving to the top [of the list], but we don’t have a one-two-three-four yet,” he said. Considering the urgency, he said he would even consider taking the money from the city’s current reserves of $211.1 million in free cash.

“It’s not what I would traditionally recommend, but this is truly the exception, so we might be able to figure out that way as well,” DePasquale said. “But with the capital budget we have in front of us, to try to address all of these in a quick manner, I’m going to be honest, is close to impossible.”