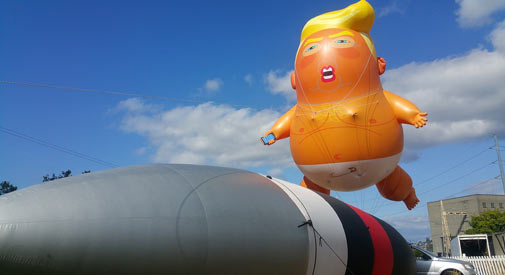 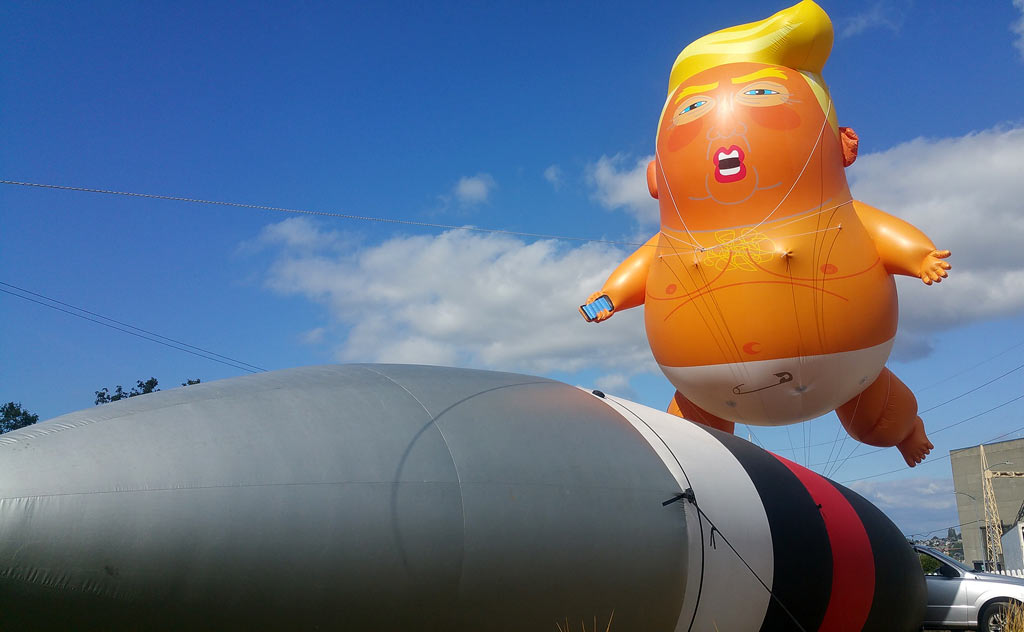 President Donald Trump has never been popular here – he won 3,323 votes in Cambridge during his election, or 6.2 percent of the ballots cast, and in Somerville he took 4,128 votes, or 10.1 percent of ballots cast. And in April 2017, Cambridge city councillors passed a resolution 7-1-1 asking for a federal investigation into Trump’s potentially impeachable offenses.

So where’s the case for impeachment now? There’s a free book discussion and signing Wednesday explaining that with authors of “The Constitution Demands It,” about the legal grounds for Congress to begin impeachment proceedings no matter the outcome of special counsel Robert Mueller’s investigation into collusion with Russian election meddling.

There are eight categories in which Trump “has already crossed the line into impeachable territory,” according to authors and attorneys John Bonifaz, Ron Fein and Ben Clements, all from the group Free Speech For People – which provided some of the language for the local 2017 resolution. Those include such things as obstruction of justice and endangering the country by threatening nuclear war.

“A lot of people are under the misimpression that the only impeachable offenses are crimes for which one could be prosecuted and imprisoned,” Fein told Newsweek’s Jessica Kwong last month. But Trump’s insistence on linking his business to the presidency and profiting from it (the Cambridge resolution’s focus) “is not only not a crime, but it’s not part of special counsel Robert Mueller’s investigation.”

The event is planned for 6 to 8 p.m. Wednesday at The Harvard Coop, 1400 Massachusetts Ave., Harvard Square. It’s free, but you can register here.