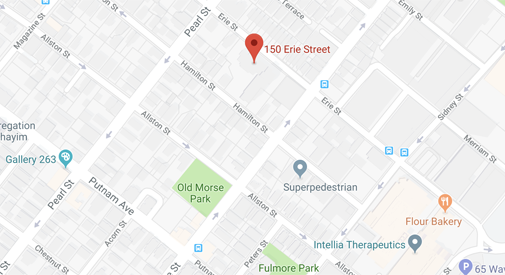 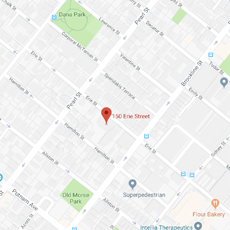 Police have arrested and charged Ashley Monturio, 41, of Pembroke, with leaving the scene of an accident causing death – a charge she will be arraigned for Friday in Cambridge District Court.

Monturio was arrested Thursday at the city’s police station several hours after police went looking for a white Infiniti QX 60 SUV that hit Romelia Gallardo, 80, shortly after noon and drove on, leaving the woman to die.

Gallardo was at 150 Erie St., Cambridgeport, in the parking lot of her Cambridge Housing Authority building, pushing a wheeled walker, when she was hit. Police estimated the time of the incident as 12:03 p.m. in a Thursday press release.

The victim was taken to Cambridge Hospital, where she was pronounced dead, police said.

“The preliminary investigation suggests that the operator of the vehicle fled the scene following the crash,” according to a statement by the Middlesex District Attorney’s Office.

Gallardo’s identity was withheld until her next of kin was notified, said the District Attorney’s Office, which investigated with Cambridge and state police units.

“All of us at the Cambridge Police Department want to express our deepest condolences to the victim’s family and the LBJ Housing community,” Cambridge Police Commissioner Branville G. Bard Jr. said in a 9:51 p.m. email. “While this is a tragic incident, I am proud of the outstanding investigative work conducted today by our Criminal Investigations, Traffic and Patrol units, as well as the collaborative support we received from the Cambridge Housing Authority, State Police and District Attorney’s Office. Those collective factors led to a timely arrest and resolution in a tragic case.”

This post was updated throughout with information that became available Thursday night.