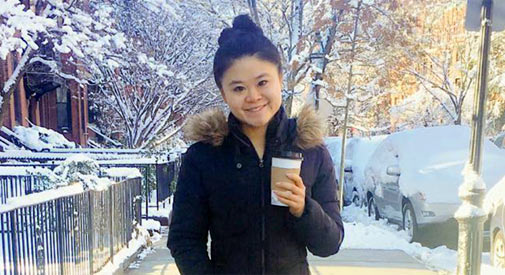 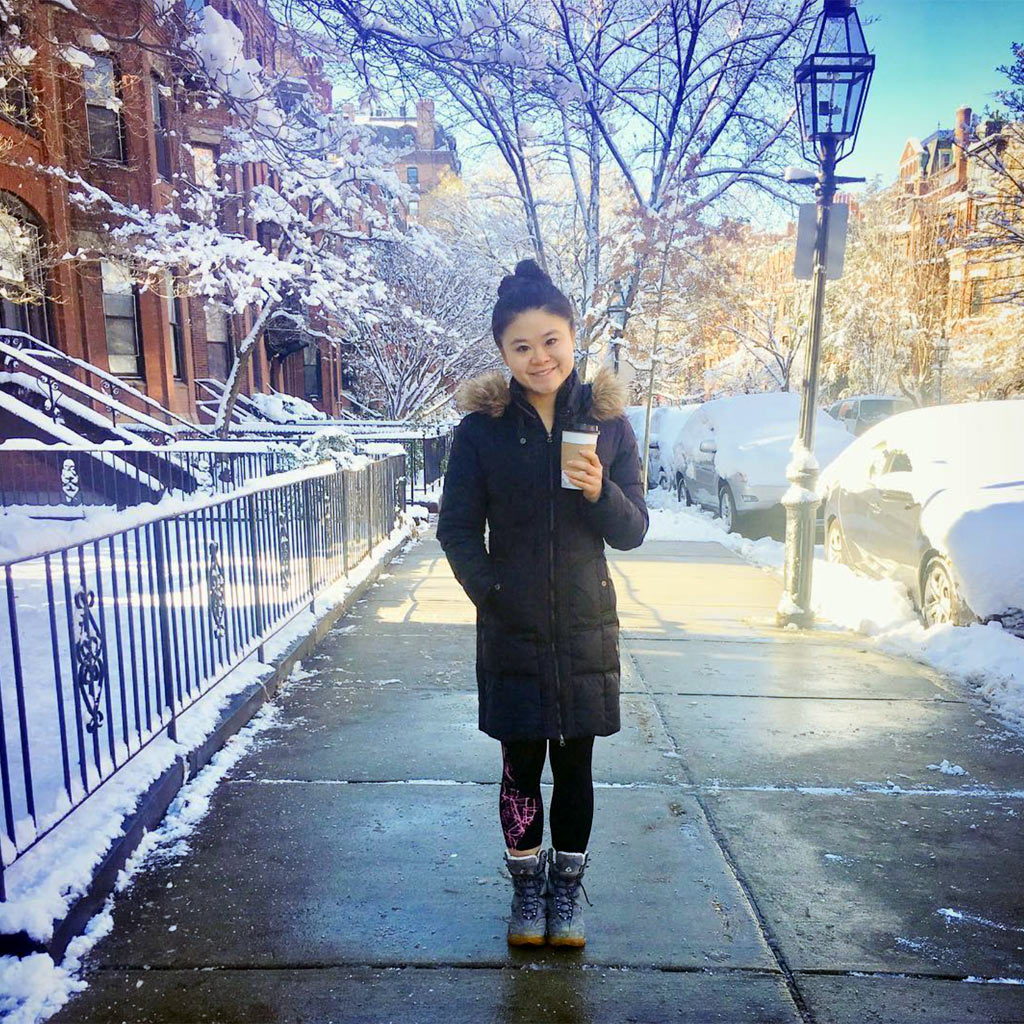 Jie Zhao, 27, seen in December in an image from her Instagram account. The Cambridge resident was struck fatally by a dump truck Oct. 5.

The drive of a dump truck involved in the Oct. 5 death of pedestrian Jie Zhao, 27, will be arraigned Wednesday in Cambridge District Court, said Middlesex District Attorney Marian Ryan’s Office.

Daniel Desroche, 54, of Methuen, will face one count of negligent operation of a motor vehicle, according to an emailed press release.

Zhao was killed around 6:45 p.m. when the dump truck hit her while backing up near the intersection of Putnam Avenue and Magazine Street. The truck was traveling on Putnam toward Pearl Street and overshot the intersection; the driver backed up so he could turn right onto Magazine, according to a statement from Cambridge police and the Middlesex County District Attorney.

A first-time conviction for negligent operation, a criminal misdemeanor, carries a penalty of two weeks to two years in jail or a fine of $450 or both, and the driver may lose his license for 60 days.

Zhao grew up in Waukesha, Wisconsin, but came to Cambridge to study at the Massachusetts Institute of Technology. After graduation she worked for almost three years at Hubspot, the Cambridge-based company that helps companies attract customers through social media, websites and other electronic means. She was a member of the Church of the Latter Day Saints and had bought a condominium at 222 Chestnut St., between Magazine and Pleasant streets, in July.