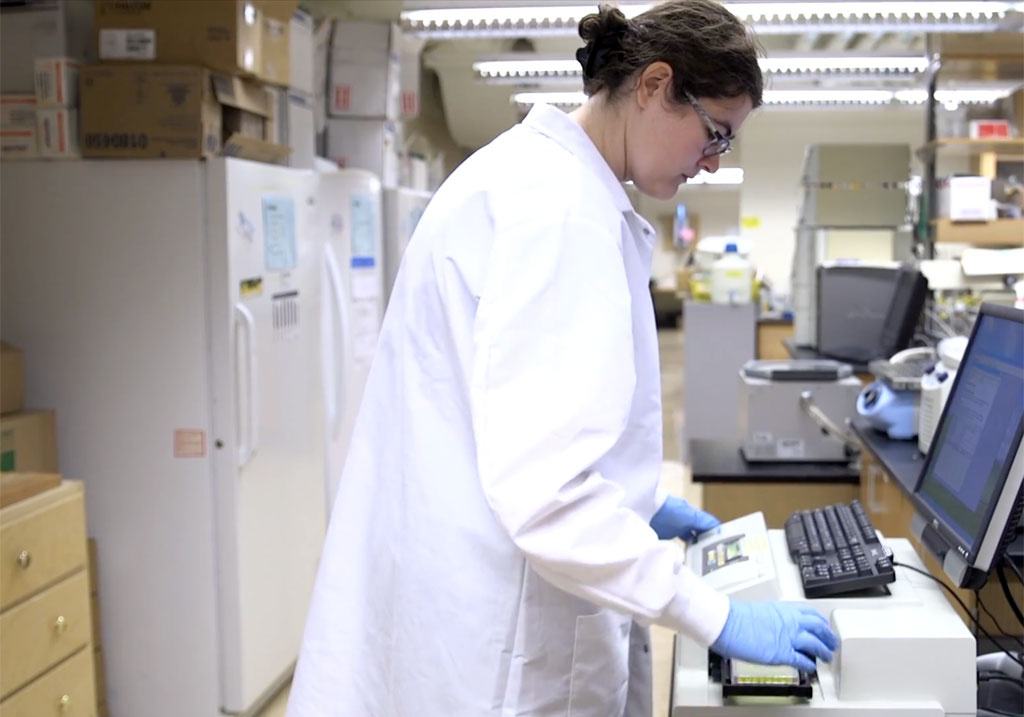 The city will test water in plastic and plastic-lined drinking water mains that were installed in three areas between 2008 and 2014, Water Department managing director Sam Corda said last week. The decision makes Cambridge one of the few U.S. communities to look for possible harmful materials leaching from plastic pipes, and perhaps the only one to test for an extended period.

Corda disclosed the plan after a draft report from a city consultant found that there is little information outside of laboratory findings about what, if any, chemicals or metals are found in drinking water when it is carried in plastic or plastic-lined pipes; there is virtually no information about water quality over the years that such water mains could be in service.

Asked after the meeting when the city will begin tests, Corda said officials first need to find out what substances to look for. “We want to understand what we have and do studies – should we take [the pipe] out or not take it out?” Corda said during the meeting. Previously city officials gave no indication that Cambridge would do testing.

The city hired engineering firm CDM Smith to look into published data on possible health impacts of pipes made of high-density polyethylene, a type of plastic, and cured-in-place plastic pipes after members of the Water Board, city councillors and neighborhood activists raised concerns about indications that the Water Department might repair a 42-inch-diameter transmission line between the water treatment plant and a storage tank in Belmont with CIPP.

Used it before assurances

In May 2017 the Water Board invited a public presentation from two scientists who have questioned the safety of having drinking water in contact with plastic. Responding to concerns then about the city’s intentions, City Manager Louis A. DePasquale gave assurance that the city’s preferred material for drinking water mains remained conventional cement-lined iron. He said the city would not use CIPP without a thorough scientific study that found it safe.

In fact, the Water Department had already repaired sections of the water system with the high-density polyethylene and CIPP; that fact emerged at a Water Board meeting a year after the May 2017 presentation and DePasquale’s assurances. When a resident who attended the May 2018 meeting wrote to DePasquale expressing outrage, the city manager acknowledged that Cambridge had installed the polyethylene in two sections of pipe: in 2008 from Alewife Park Drive to a Massachusetts Bay Transit Authority maintenance facility, about 800 feet; and in 2011 under the Little River between Discovery Park and the Wetland Park at the end of CambridgePark Drive, about 90 feet. The city used CIPP in 2014 to repair about 900 feet of water main along Main Street between Ames and Wadsworth streets, DePasquale said. Officials needed to use the technologies in those locations because it would have been too difficult to repair pipes with conventional methods that involve digging up damaged mains, he said.

Late or not, the city has kept its promise to commission a scientific study. Meanwhile, a separate examination by CDM Smith found that the Belmont-to-Cambridge transmission main that touched off the controversy is in good shape despite its 118 years of use and doesn’t need repair. It may not need work for another 50 to 100 years, Corda said at the Dec. 11 water board meeting.

The engineering firm’s report on CIPP and the polyethylene pipes identified numerous studies of both technologies, but many had drawbacks. Reports on the polyethylene piping lacked information on specific chemicals and metals, while research on CIPP included only one study of leaching from plastic-lined pipes in the field, and that study lasted only three months. (Other data on CIPP were based on studies in the laboratory.)

The report concluded that lab studies of polyethylene pipes found “a small number of contaminants” in the water at levels that exceeded some standards, but there were “limited” data about specific chemicals. “More industry research is needed to characterize how laboratory laboratory measurements correspond to conditions in the field,” the report said.

For CIPP, a Cleveland study found several chemicals that were not in the water before plastic-lined pipes were installed but appeared afterward. But the level didn’t exceed health standards. “No contaminants were identified at levels that pose a significant risk to human health,” the report said. That drew a protest from Water Board member Jason Marshall, who said the report should temper that conclusion by mentioning the paucity of data. CDM Smith officials agreed to the change. And Corda emphasized that the report presented on Dec. 11 is a draft and can be amended.

Some laboratory data showed an advantage for plastic. “Multiple studies” of CIPP found that biofilms – slime that can stick to the inner surface of pipes and hold bacteria and other microorganisms – were less likely to form on CIPP linings than on conventional cement-lined pipe, the report said. One study found the chemical bisphenol A, suspected of disrupting the human endocrine system, in drinking water before CIPP was introduced, but not there afterward.

Sam Lipson, environmental health director of the Cambridge Public Health Department, is to evaluate the risks of the technology compared with alternatives after examining the CDM Smith report, according to the CDM Smith contract. Lipson was in the audience at the Dec. 11 meeting and asked some questions; water officials have not set a schedule for a report on his analysis.

Other Massachusetts communities besides Cambridge have installed plastic and plastic-lined pipes, the CDM Smith report said. The report listed 20,000 feet of CIPP-repaired main in Foxboro and 10,000 feet in Acton. Boston has about 4,889 feet of the high-density polyethylene and CIPP pipe combined.

Cambridge officials as well as those in other communities have defended the use of plastic by citing approvals of the material by two industry standard-setting organizations: the American National Standards Institute and National Sanitation Foundation. The state Department of Environmental Protection has also approved it; the CDM Smith report didn’t cite any independent tests performed by the department.

The organizations based approval on laboratory tests of plastic and plastic-lined pipes extrapolated to represent real-life conditions. Some of the tests used chlorinated water; Cambridge disinfects its water with chloramine, not chlorine, and drinking water here may have a different pH level than the water used in the laboratory tests, CDM Smith vice-president James Pescatore said.

The two repair methods that were studied are known as trenchless technology because they allow repairs without workers having to dig up damaged pipes. Cured-in-place plastic uses a thin, flexible plastic tube that can be inserted into the water main while it’s in the ground and melded to the inside with heat or ultraviolet light. Sometimes a thicker tube made of resin goes into the pipe to provide strength; the plastic lining sits against the thicker layer.

A high-density polyethelyne pipe can be inserted into a larger-diameter water main that needs repair, a technique known as slip-lining. Cambridge used slip-lining in installations near CambridgePark Drive, the CDM Smith report said. Another method for installing plastic pipes – pipe-jacking or micro-tunneling – involves pushing the pipe through the ground with hydraulic equipment.

CIPP and polyethelyne have been used to repair sewer and drain pipes more often than for drinking water mains. Polyethelyne pipes used for wastewater have a different chemical makeup than drinking water pipes, the CDM Smith report said.

The report said information from the four major suppliers of CIPP products shows that the plastic lining has been used in about 1,140 miles of water system pipes in the United States, about one-tenth of 1 percent of the total 1 million miles of pipe. Use of the polyethylene pipe is “much greater” than that of CIPP, but CDM Smith researchers couldn’t obtain a total.