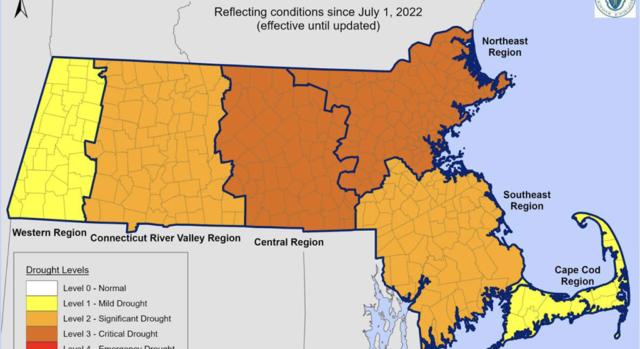 The city is in a drought emergency as it bakes under a string of days with temperatures in the high 80s and 90s, and the city must take action, city councillors said Monday. 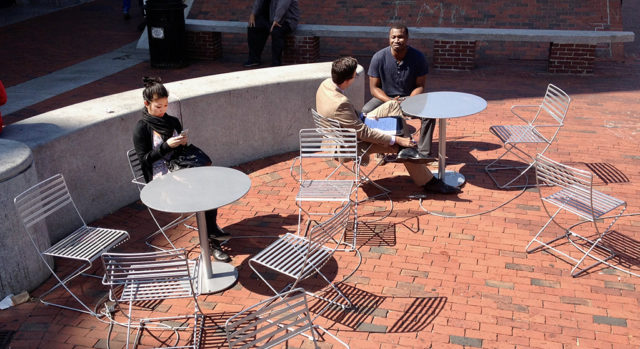 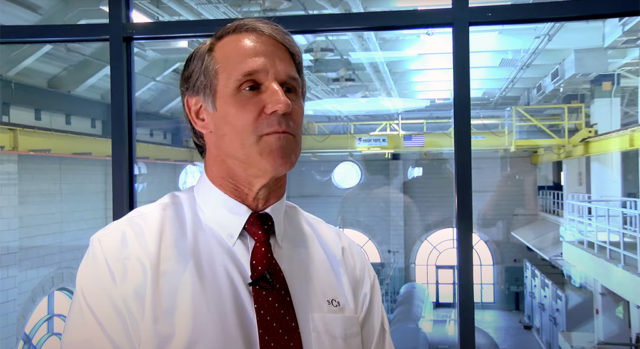 Just as Cambridge is about to upgrade its water treatment system to halve the levels of a group of worrisome and persistent chemicals, federal regulators have signaled that far more drastic reductions may be necessary. 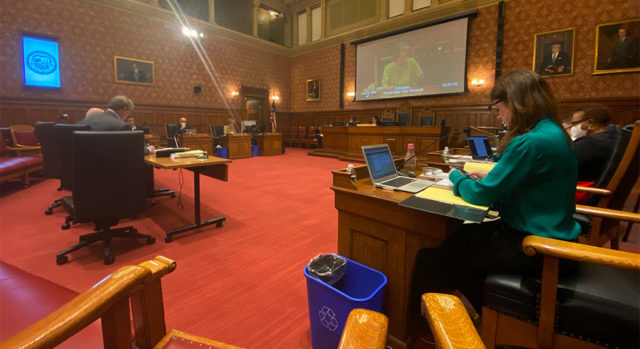 The city’s operating budget of $802 million was passed Monday by the City Council for the 2023 fiscal year starting July 1, representing an increase of $49 million, or 6.5 percent, over the current budget. It was an anticlimactic vote after the night’s approval of the next city manager, and one councillor suggested it not happen Monday at all. 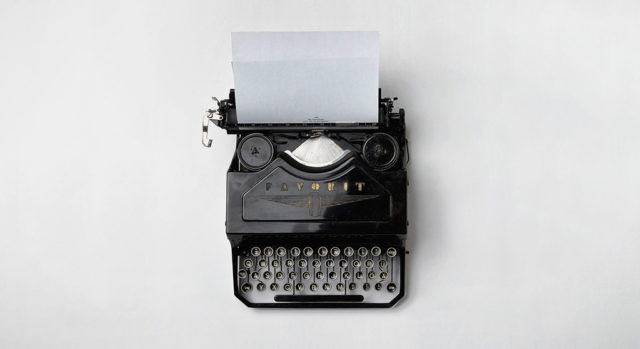 A recent update from the Water Department on contamination in our water supply raises grave concerns for our health and safety. The city has repeatedly refused to switch our supply to the MWRA system based on unfounded claims it would be more expensive. 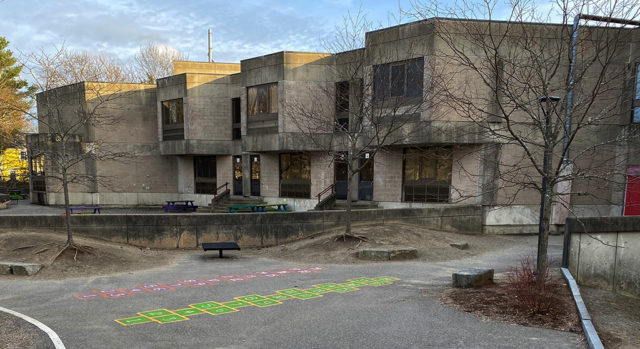 Public meetings this week look at hiring the next city manager; building the Tobin and Vassal Lane schools; parking and car policies; and the city’s water supply. 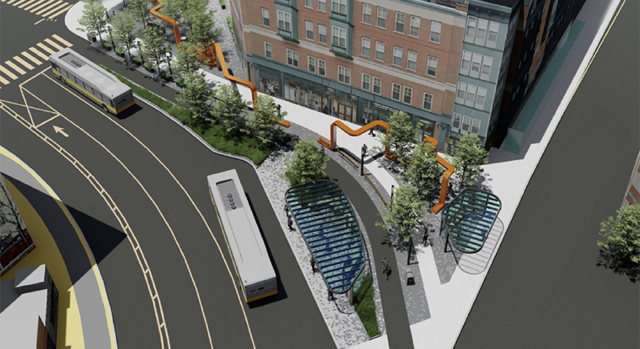 There are sweeping changes proposed for Carl Barron Plaza at the heart of Central Square, including new bus stops, bike lanes, a renovated plaza and sculptural elements. 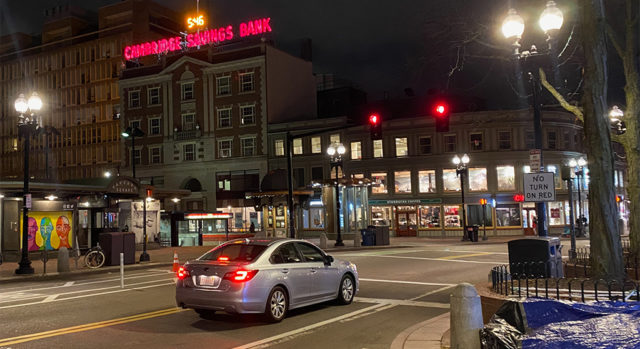 Public meetings this week look at the future of public safety, a vision for Harvard Square, how Neighborhood Conservation Districts are created and run, and climate change-friendly buildings; check in with the DPW, city water utility and Eversource; and wade back into Middle East politics. 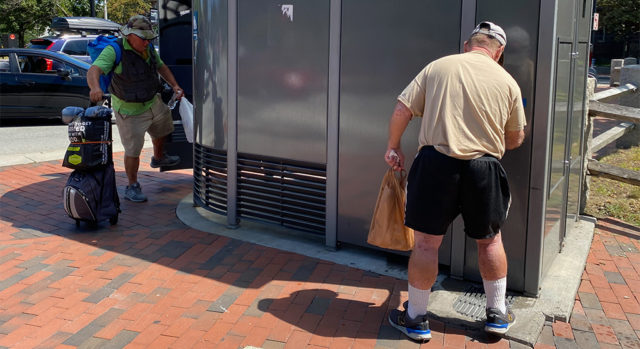 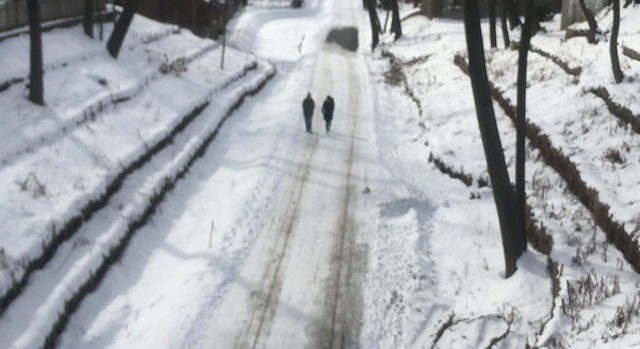 Public meetings this week look at independent counsel for elected officials, renter credit checks and the city’s winter expenses; design review on two lab buildings that will begin transforming the CambridgeSide mall; the city’s response to the Covid-19 pandemic; and an interim schools superintendent.