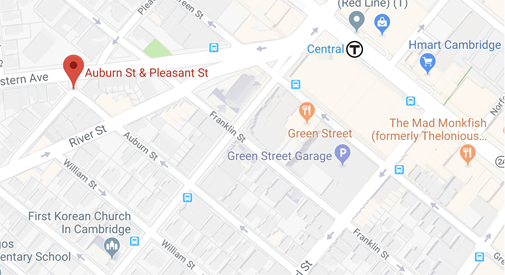 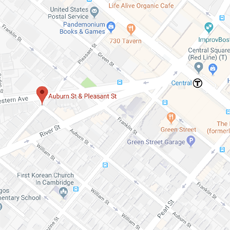 Police have arrested a suspect in what’s being termed the kidnapping of two sisters Thursday, as they were approached by a man, grabbed by the arm and walked several blocks before being allowed to run away.

The arrest came at 7:25 a.m. Saturday as police patrolling the Central Square area found Lionel Ivan Brathwaite Jr, 52, a homeless man. He was charged with two counts of kidnapping on a warrant issued Friday resulting from an investigation based on the sisters’ testimony.

They were approached by a man near Pleasant and Auburn streets in Riverside while walking home at around 5:15 to 5:30 p.m. Thursday. The man asked for directions, grabbed one of the sisters by the arm and walked with them down several blocks before stopped at what was believed to be Salem Street. He asked the sisters if they wanted to go down an alley with him and, when told no, said he was sorry and removed his hands. They ran toward their home, police said.

Separately, police continues to investigate a report by the mother of a 17-year-old girl about an unknown man that had followed her home from Central Square on Feb. 3.