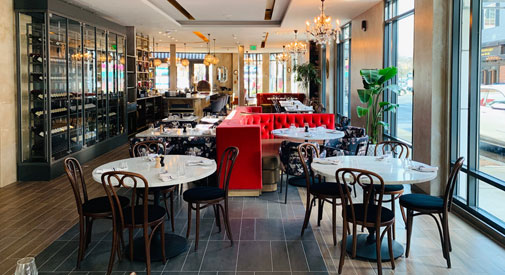 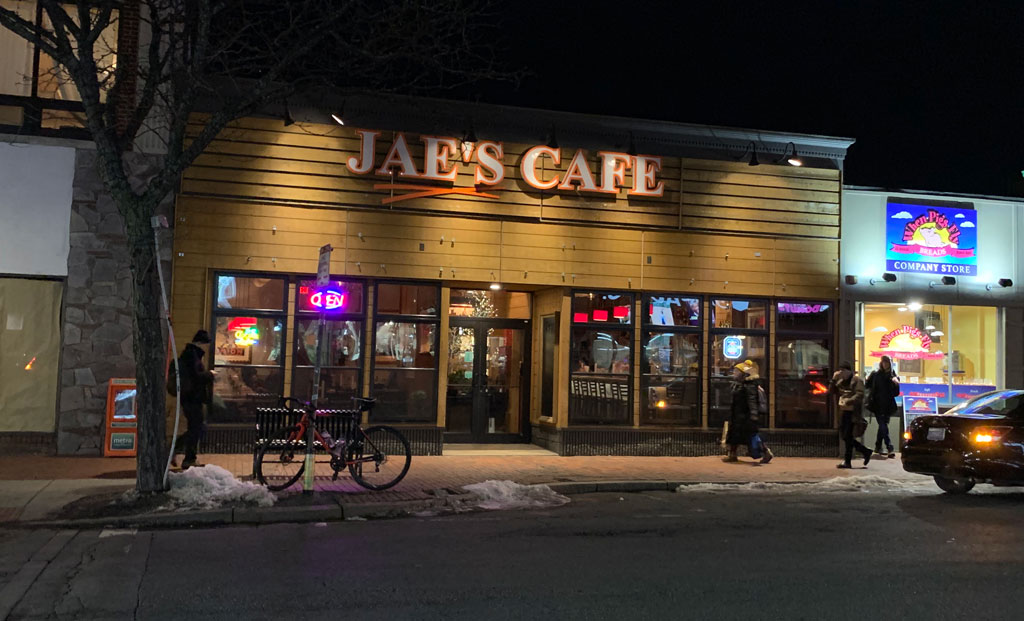 Along the red line in each of our three northernmost squares, eateries with time-tested roots have popped up within the past month.

Jae’s Cafe is in Somerville’s Davis Square at what was the Korean restaurant Meju. If the name seems familiar, Jae’s was a popular pan-Asian restaurant franchise in Boston and Cambridge in the 1990s and early 2000s. It never officially went away – there’s still a Jae’s in Pittsfield, and owner Jae Chung owns Koreana in Central Square, one of the few places in town to get Korean barbecue at your table. The menu for Jae’s has traditionally been a blend of classic Thai (Pad Thai), Korean (Bibimbap) and sushi staples; on Elm Street locale, the focus is more on Korean. The rebranding comes as no surprise, though the timing is interesting, as Chung had become involved in the ownership of Meju last year after the eatery began to languish. Jae’s will face the same challenges as Meju: a heavy concentration of competition. There are seven other Asian restaurants in the area, including Sugidama Soba & Izakaya, Genki Ya Sushi and two ramen restaurants. It is, however, the only Korean venue. 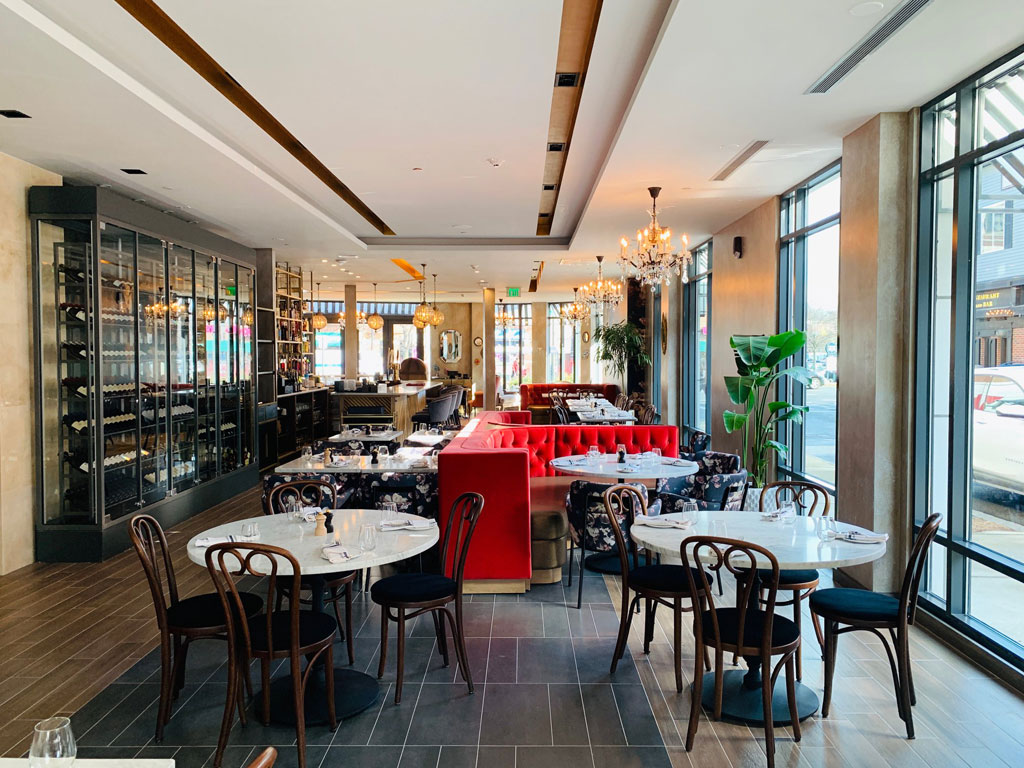 One T stop down, the French bistro Colette has finally opened in a long-vacant restaurant and lounge space on the ground level of the Porter Square Hotel. The eatery, which offers a French cafe-style breakfast as well as Francophile dinner offerings, is operated by Loic Le Garrec and Sandrine Rossi. The duo, natives of France, run sister restaurants over in Boston: Petit Robert Bistro on Columbus Avenue, and Frenchie in the South End. The dinner menu features classic French Onion Soup ($11), Wild Mushroom Vol au Vent (a mushroom-filled flaky pastry for $13), Nicoise Cannelloni Coq au Vin (pasta stuffed with chicken, mushrooms and bacon for $12), Steak Frites ($32) and, aptly, a grilled Porterhouse steak you can sink your teeth into for a eye-popping, but not off-the-charts, $78. The cut is arguably named after Zachariah B. Porter, who ran a hotel and steakhouse across Massachusetts Avenue in the late 19th century, while the restaurant in part is named after the 20th century French writer and performer Sidonie-Gabrielle Colette. 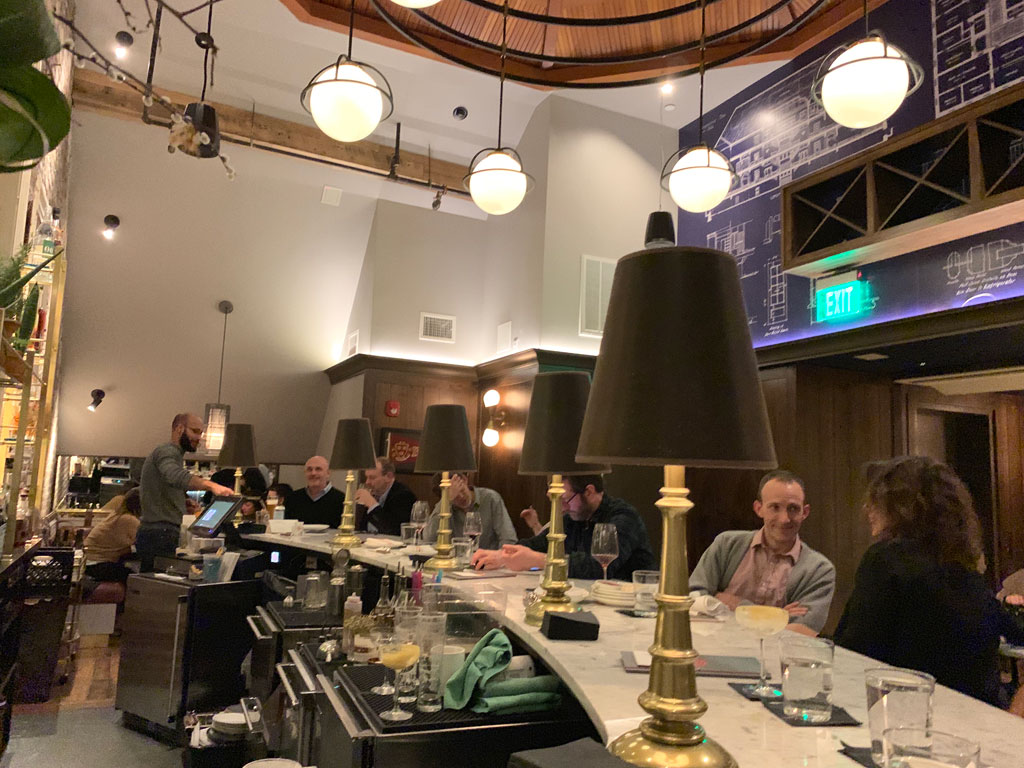 And finally, Harvard Square’s Cafe Algiers has been replaced by Longfellow – an affectionate nod to architect (not poet) Alexander Wadsworth Longfellow who, with partners Frank Alden and Alfred Harlow (hasn’t every Cambridge resident lived in a Harlow building at some point?) designed Brattle Hall in the late 1800s. The intimate bar and finger food spot is technically The Longfellow Bar at Alden & Harlow, which is Michael Scelfo’s hip noshing spot occupying the old Casablanca space downstairs. Scelfo also operates Waypoint, on the other side of the square. The warm, cozy interior of Longfellow casts a speakeasy vibe. Longfellow is an eat-at-the-bar kind of place, and there are two on each floor, with a few small tables. There’s a Springsteen mixology list with such titles as My Father’s House and Used Cars (both whiskey concoctions) and something called The State Trooper (brandy). The food offering is small-plates style, and peppered with quirky titles. There’s the That Time I Screwed Up the Deviled Eggs … ($9) and Crab Rangoon “Nachos” ($9). The tight menu also includes burgers ($14) and Emile’s Plate (a Middle Eastern-styled dish named after longtime Cafe Algiers operator Emile Durzi for $14), but the main thing to scream about is the hickory-smoked Wing Flats ($12), which I was told take almost two days to prepare – one of the flats’ two bones is removed for easier eating, and then they are smoked two times. Most Buffalo offerings noshers tend to look for the drumstick end, but a bartender assures that flats are the better, more tender part of the wing “by far,” and allow for more even cooking. Cape Cod’s Barley Neck Inn in Orleans does the same thing.